Public officials in Lynn, Massachusetts, approved $500,000 for a pilot program to create an unarmed crisis response team as part of the city's annual budget last month.

Dubbed the All Lynn Emergency Response Team, or ALERT, the program is intended to improve response to mental health emergencies by offering an alternative to traditional policing.

Crisis-response teams provide a behavioral health response to 911 calls when medical emergencies are not a concern, a senior director of behavioral health with New York City’s mobile crisis team told The Boston Globe. A handful of them have cropped up around the country in the wake of the police killings of George Floyd and Breonna Taylor, the Globe reported.

Lynn funded its own team when Mayor Thomas McGee included $500,000 line item for it in his budget for the upcoming fiscal year, which was passed by the City Council on June 22.

Lynn officials are using preliminary research by students from the Northeastern University Dukakis Center for Urban and Regional Policy as a starting point, according to a post from the mayor. The city is commissioning a consultant to work with the Lynn Racial Justice Coalition and other officials to implement the changes in phases.

McGee has been working with the Lynn Racial Justice Coalition for the last year to pursue a series of reforms to address systemic racism and equitable public safety for all. To that end, the coalition reported that they’ve taken a number of actions to achieve that goal:

Officials are considering the civilian review board in response to calls from city leaders to investigate allegations of misconduct by Lynn police, including domestic violence and use of racial slurs.

Community leaders called the allegations "truly appalling," in an April letter signed by the Lynn Racial Justice Coalition, elected officials and candidates for office and a number of other organizations. Among three demands in that letter included the establishment of an unarmed crisis response team.

The LRJC is made up of more than half a dozen community groups. 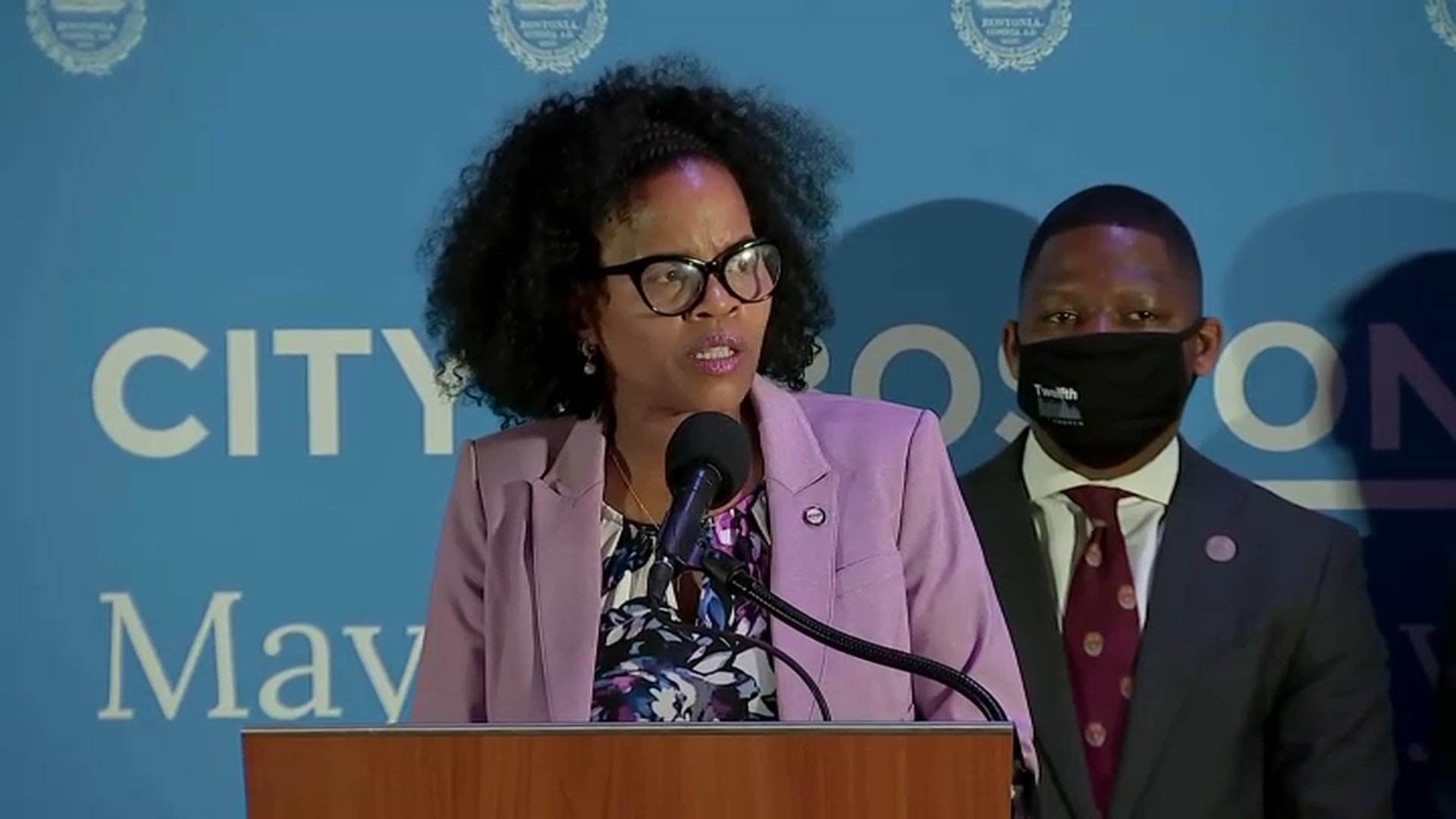