Maine Man Indicted in Burning of Black Church in Springfield

Dushko Vulchev, 45, of Houlton, Maine, was indicted by a federal grand jury on Thursday

A Maine man charged with setting fire to a Massachusetts church with a predominantly Black congregation was driven by racial animus, according to court documents.

Dushko Vulchev, 45, of Houlton, Maine, was indicted by a federal grand jury on Thursday on four counts of damaging religious property “because of the race, color, and ethnic characteristics” of those associated with the church, and one count of using fire to commit a federal felony.

An email seeking comment was left with his federal public defender.

Dushko Vulchev, of Houlton, Maine, was arrested Friday by Pittsfield police, authorities said Saturday. He is due to be arraigned Monday in Pittsfield District Court on several counts of malicious damage and three counts of attempted arson at the Martin Luther King Presbyterian Church in Springfield on Dec. 13 and Dec. 15.

Authorities allege in the early morning hours he set a Dec. 28, 2020 blaze at the Martin Luther King Jr. Presbyterian Church in Springfield that caused extensive damage. Authorities say he set had previously set several smaller fires at the church.

Investigators who examined his electronic devices “identified numerous examples of communications that demonstrated racial animus towards Black people,” according to court documents.

It is about 360 miles (580 kilometers) from Houlton to Springfield.

Vulchev, a naturalized citizen from Bulgaria, was charged in 2016 with kidnapping and domestic assault in Maine. The kidnapping charge was dismissed but he was sentenced to 258 days in jail for assault and other charges. He also pleaded guilty in federal court to threatening Bulgarian officials. 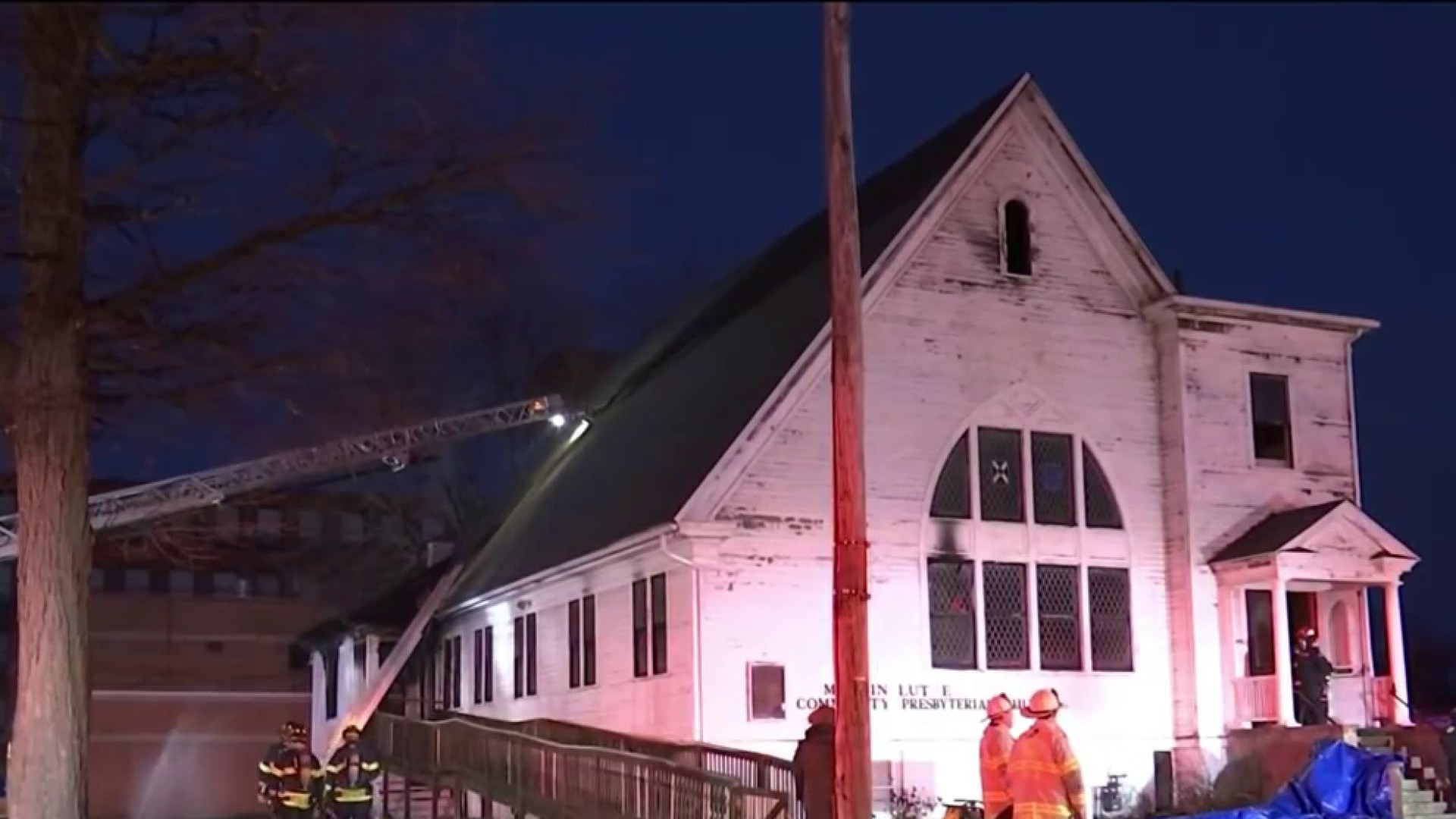 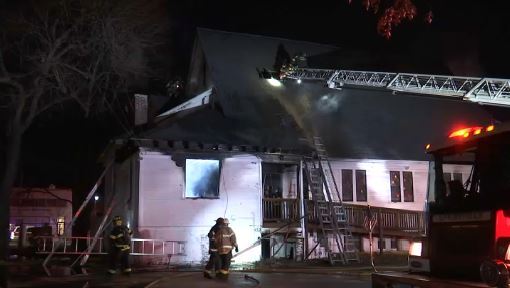 Fire at Black Church in Springfield Being Investigated as Possible Arson