Man Accused of Hitting Officer With Car in Fitchburg Arrested

The officer was seriously hurt and continues to undergo treatment

A man faces attempted murder charges after police say he struck a Boylston police officer with a car while officers were trying to serve a search warrant in Fitchburg earlier this week.

Massachusetts State Police said 39-year-old Bryan Walker hit the officer with a car trying to avoid authorities as they descended on a home on Mechanic Street in Fitchburg on Wednesday.

According to police, Walker was the suspect in an ongoing investigation. As the Massachusetts State Police Gang Unit was approaching a home at 182 Mechanic St. to execute their warrant, Walker ran out to a vehicle and sped off in an attempt to escape, police said. In doing so, he hit a Boylston police officer, who was seriously injured.

The officer is in stable condition and is expected to make a full recovery, though he continues to undergo treatment.

Walker is charged with attempted murder, assault and battery on a police officer causing serious bodily injury, trafficking in cocaine of 36 grams, and other related charges. He was arrested in Fitchburg Friday morning and is expected to be arraigned Friday. 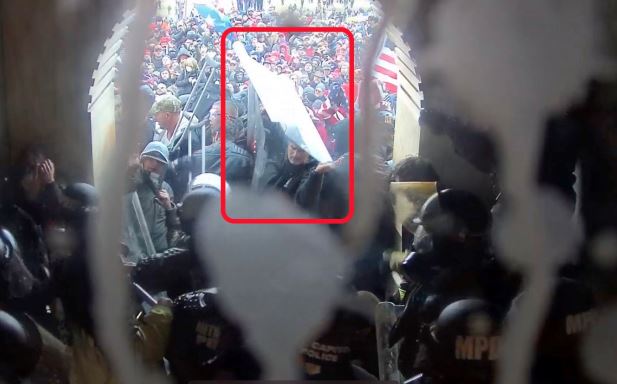 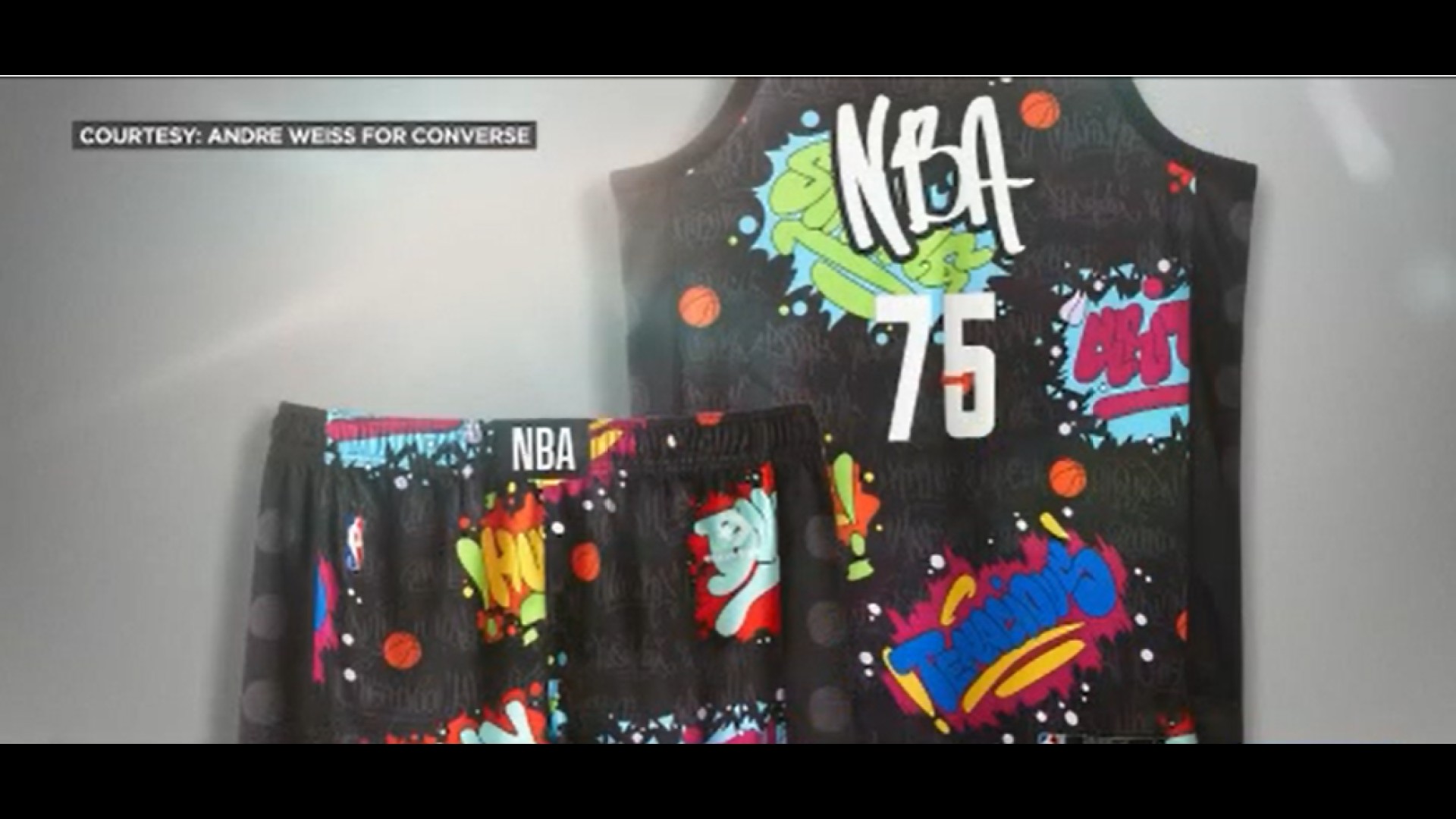 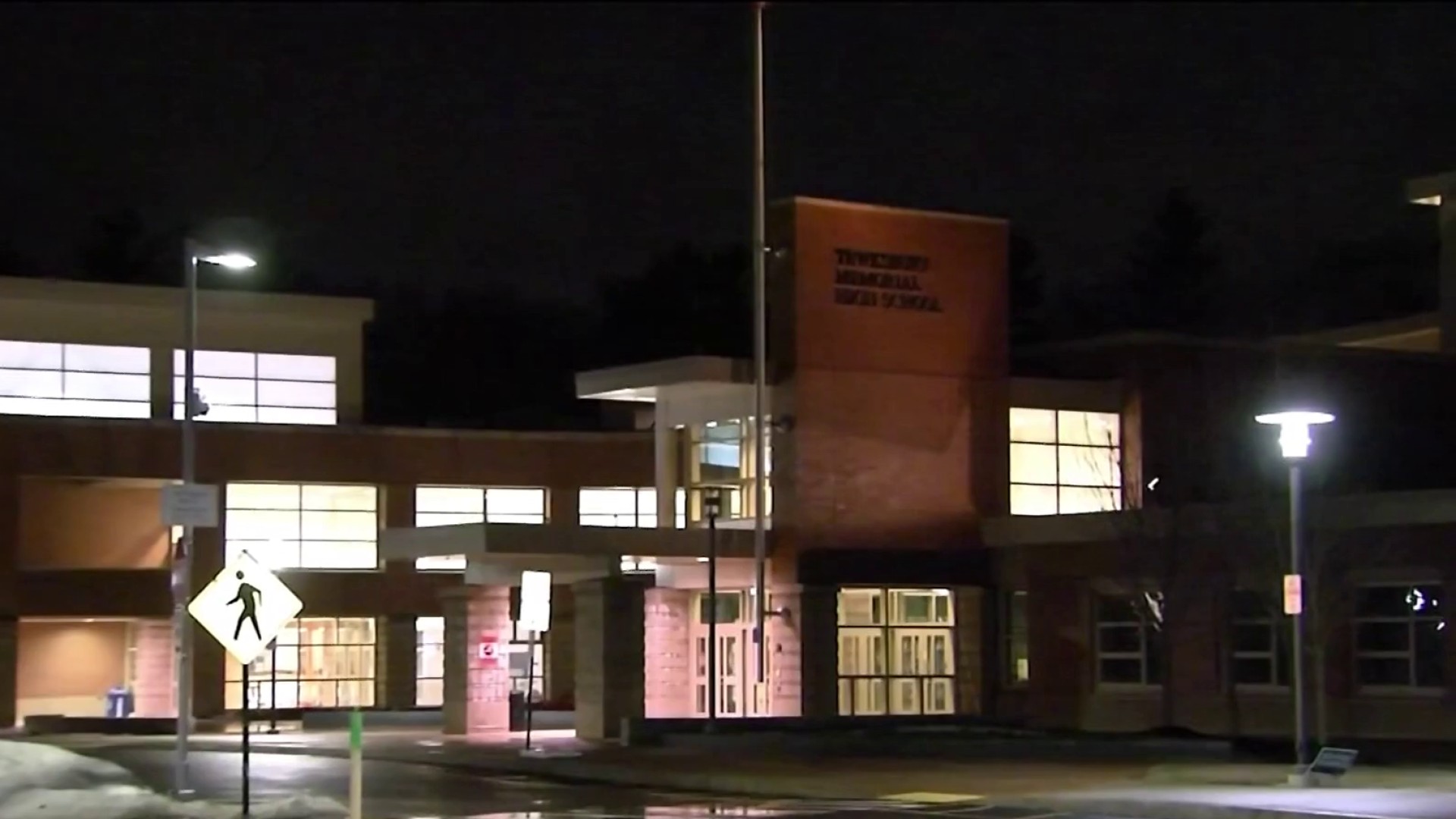