When Manchester police arrived at The Foundry Restaurant, multiple windows had been broken and the suspect was inside breaking items behind the bar, police said

A Tennessee man is facing a number of charges for allegedly breaking into a Manchester, New Hampshire restaurant early Tuesday morning -- breaking windows and smashing bottles of liquor onto the floor, police said.

When officers responded to The Foundry Restaurant on Phillippe Cote Drive for a burglary in progress just after 2:30 a.m., police said they noticed multiple broken windows and "heard glass shattering inside the bar area."

As the officers went inside the building, they observed a man allegedly throwing bottles of alcohol and breaking items behind the bar, police said. That man was later identified as Michael Grove, 35, of Oak Ridge, Tennessee.

Grove was ordered to stop multiple times by police but authorities said he ignored them and continued to throw things.

Grove allegedly threw bottles of liquor towards the officers, narrowly missing one's head, causing the officer to slip on the wet floor and land on his hand, police said. 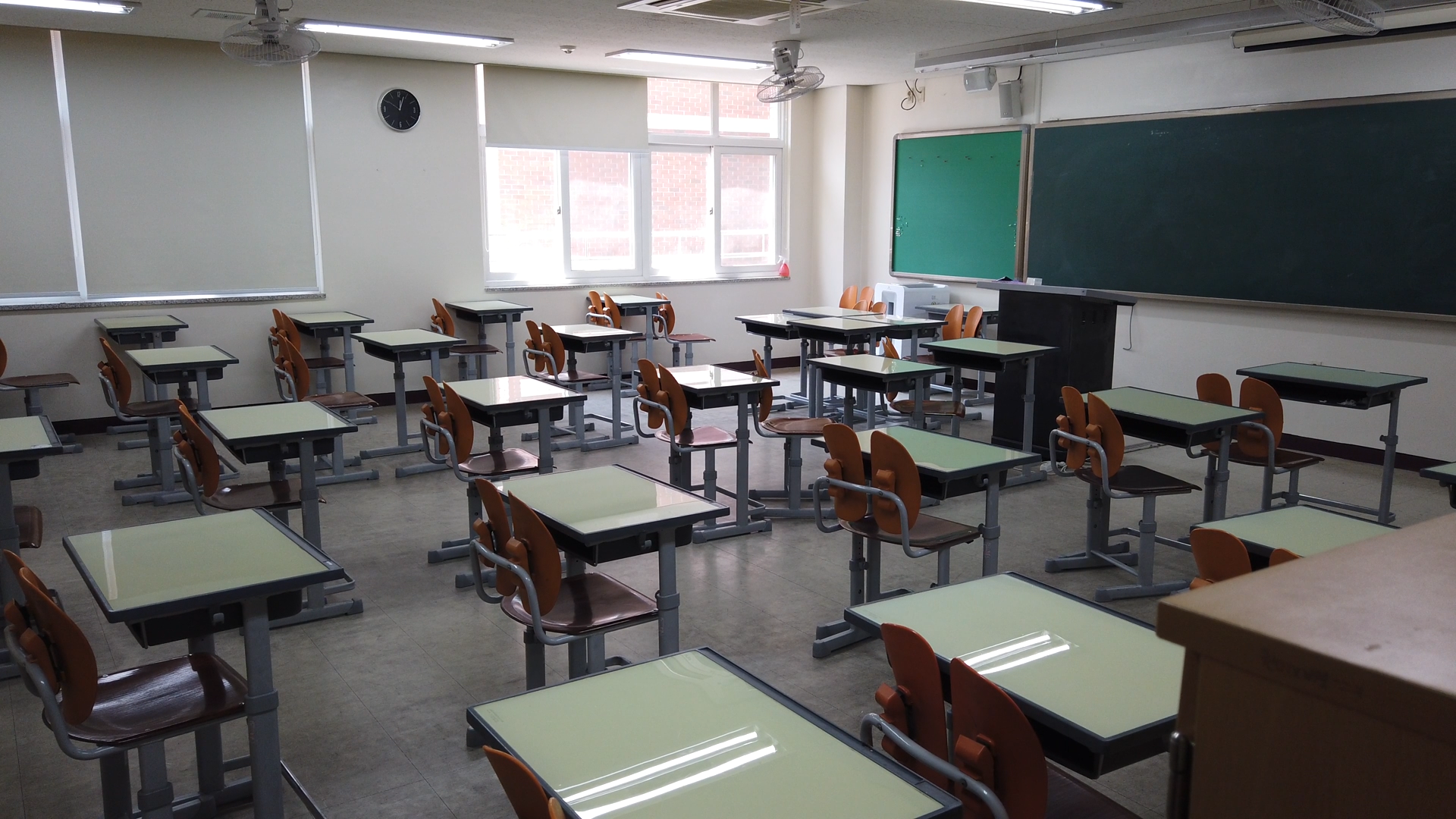 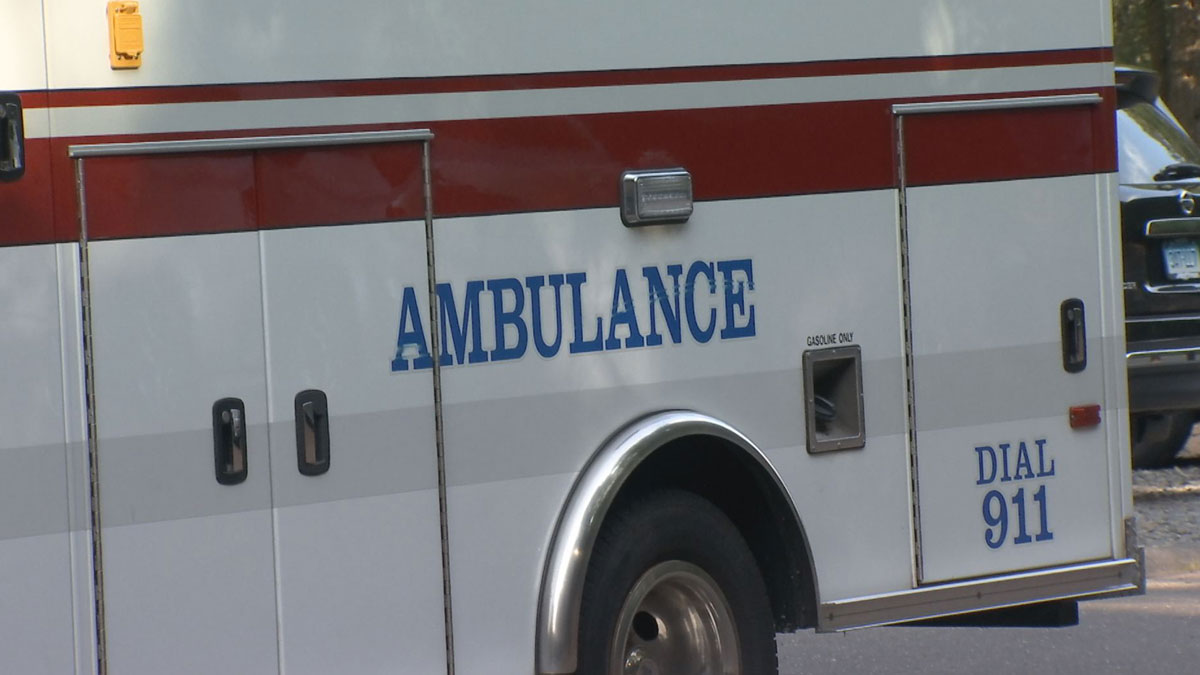 ‘Horrific': NH Man Seriously Injured After Being Gored by Bull

Grove was eventually placed into custody when officers subdued him with two "non-lethal rounds," police said.

The officer who fell was treated at a local hospital for his injury and later released, police said.

Grove was due in Hillsborough County Superior Court sometime Tuesday to face charges of burglary, reckless conduct, criminal mischief and resisting arrest. It was unclear if he had an attorney.

The owner of the restaurant estimates damages to the building at $250,000.