A man was caught with $138,980 in cash at Logan Airport over the weekend by Massachusetts State Police.

The man booked a flight at Logan Airport, missed the flight, then booked a second flight the same day, according to police. His destination is a known source area for illegal narcotics.

The man was questioned about a large amount of U.S. cash he was carrying when he went through security, at first telling TSA he had $1,500.

When Massachusetts State Police Troopers from Troop F asked him, he claimed he was carrying $40,000 to $50,000 cash.

The man was then questioned by MSP detectives and said he was carrying between $80,000 and $85,000. MSP K9 Duke, who is trained to detect the odor of narcotics, had a strong reaction to the man’s belongings.

Based on the totality of the circumstances, the money was held pending further investigation.

The would-be passenger refused to sign a receipt for the secured currency and left the building, walking away from the money. The money will be subject to forfeiture proceedings. 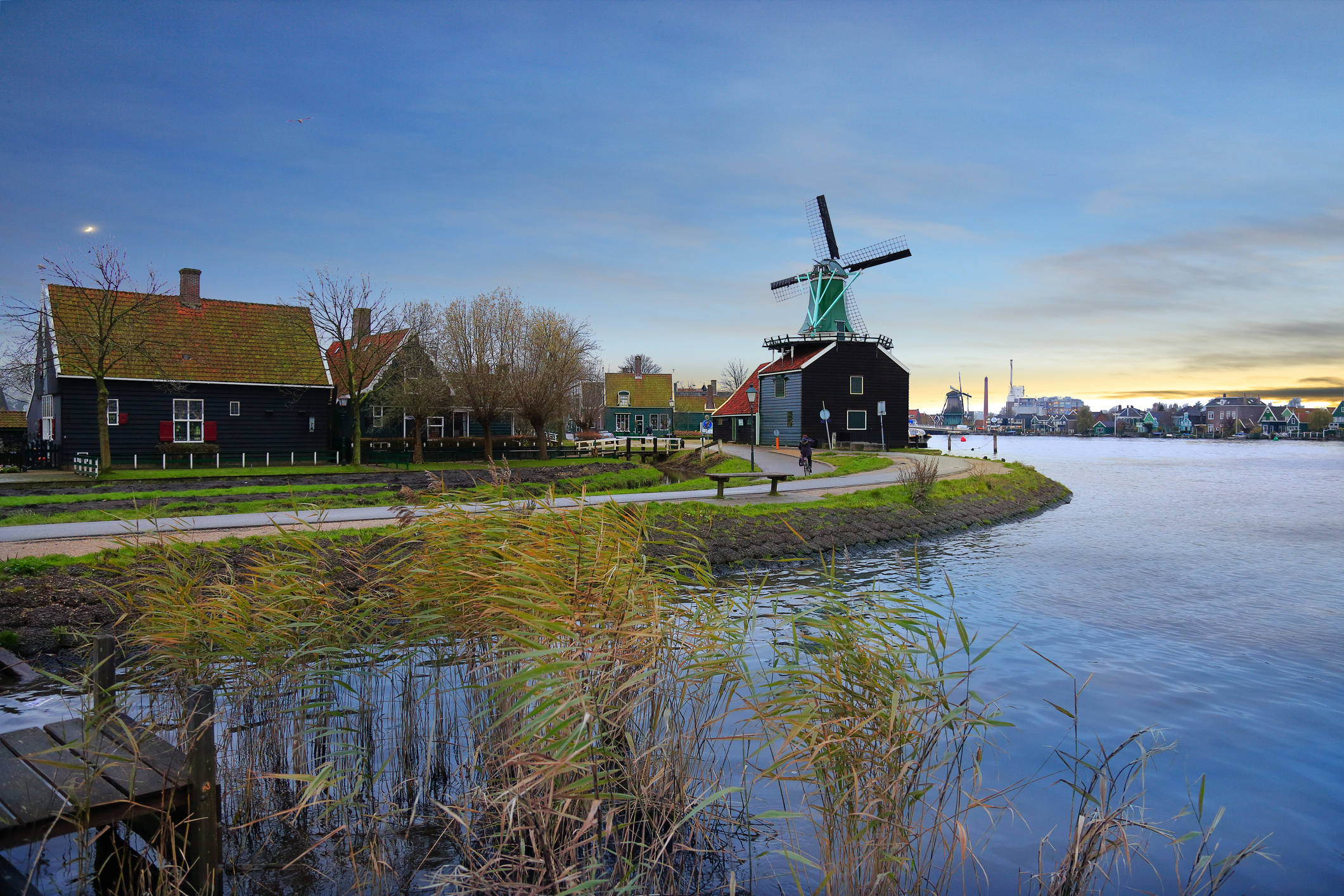 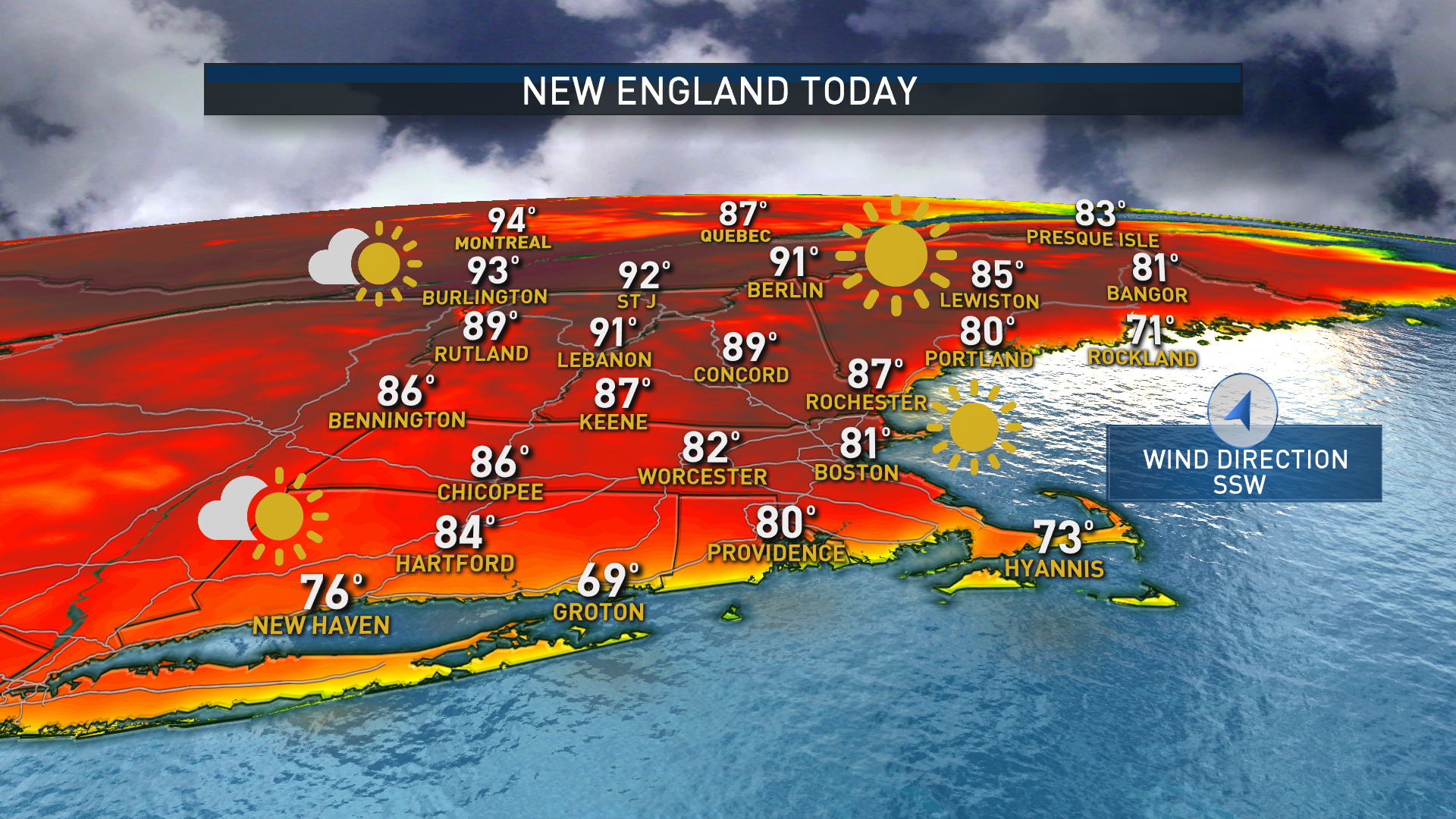