Police said they had arrested Jack Callahan, 19, of Duxbury, after authorities earlier found another man submerged in Island Creek Pond.

A 19-year-old man was arrested Monday and charged with murder after his father's body was pulled from a pond in Duxbury, Massachusetts, early Monday morning, officials said.

Jack Callahan, a 19-year-old from Duxbury, faces a murder charged, according to the Plymouth County District Attorney's Office.

Duxbury police were called just after 2 a.m. from a woman who said her 19-year-old son had come home saying his father was missing, prosecutors said. Investigators learned that the father and son had been dropped off at Crocker Park by an Uber driver.

A man's body was pulled from a pond in Duxbury, and his 19-year-old son was charged in his death.

When police and firefighters arrived at the park, they found the son's belongings, then began a search for the father. The man was found in Island Creek Pond and brought to shore, according to the district attorney's office.

He was taken to Beth Israel Deaconess Hospital in Plymouth, where he was pronounced dead. Prosecutors identified him as Scott Callahan, 57.

Callahan was expected to be arraigned on the charges he faces in Plymouth District Court Monday, but that was pushed to Tuesday. It wasn't immediately clear if he had an attorney who could speak to the charges. 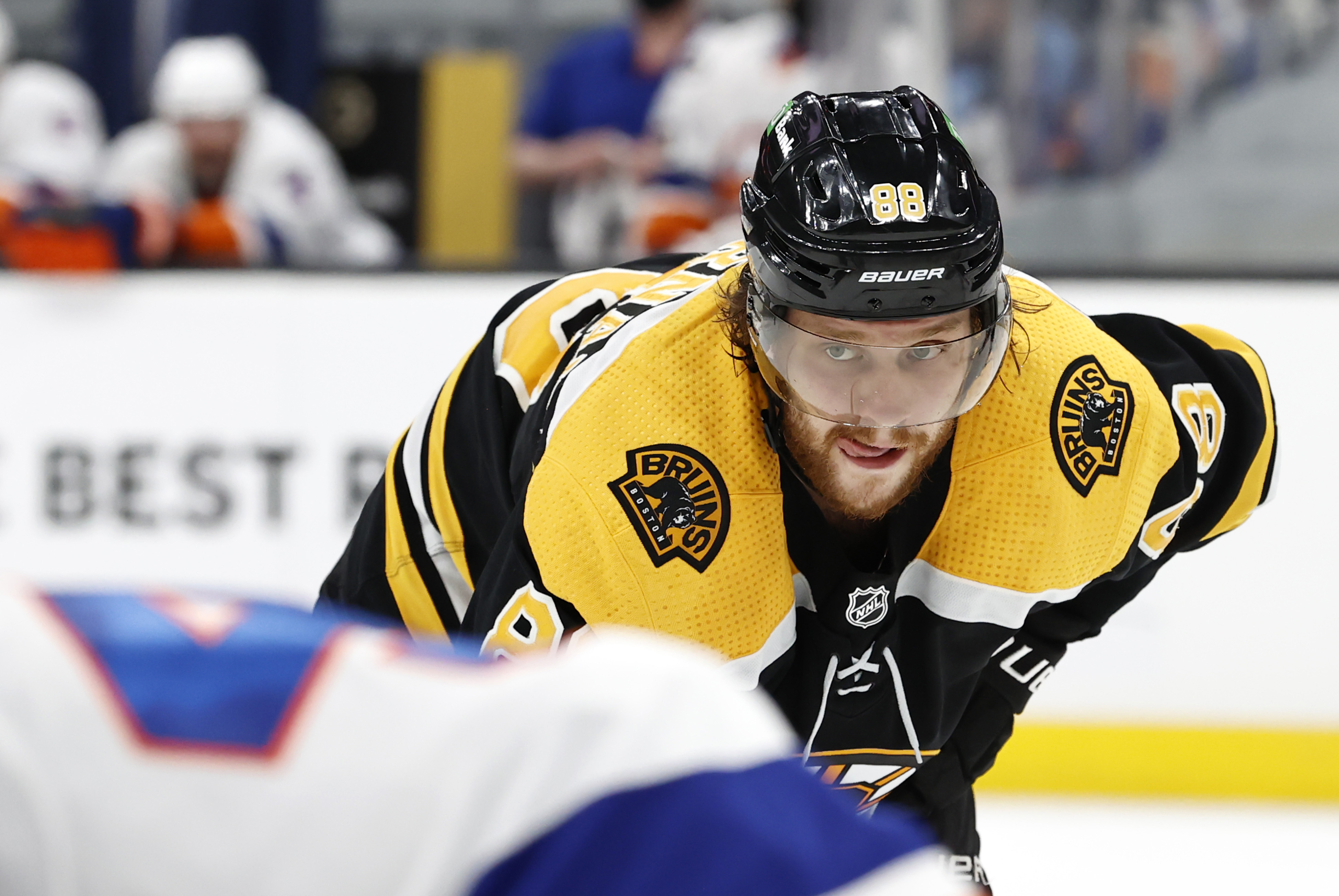