Stephanie Goddu, 35, of Manchester, is wanted on two counts of endangering her young children, police said.

Police in New Hampshire are actively looking for a 35-year-old Manchester woman accused of endangering her young children on at least two occasions.

Manchester police have a warrant out for Stephanie Goddu's arrest. The New Hampshire mom is wanted on two counts of endangering the welfare of a child, police said Friday.

Officers were notified on Jan. 6 that two of Goddu's children had not been picked up from day care at Southern New Hampshire Services and employees could not get in touch with Goddu, according to police.

Employees also told officers that Goddu had a 3-month-old infant, prompting them to go to Goddu's Manchester home to check on both her and the baby.

When they arrived at Goddu's home, she appeared “incoherent and disoriented,” police said, and she had trouble answering their questions.

Goddu's baby was found to be strapped to an infant carrier seat, wearing extremely warm clothing and a blanket, that was not more than six feet away from a heater, police said while noting their concerns that the baby could overheat.

The infant was also found to be covered in urine, according to police. 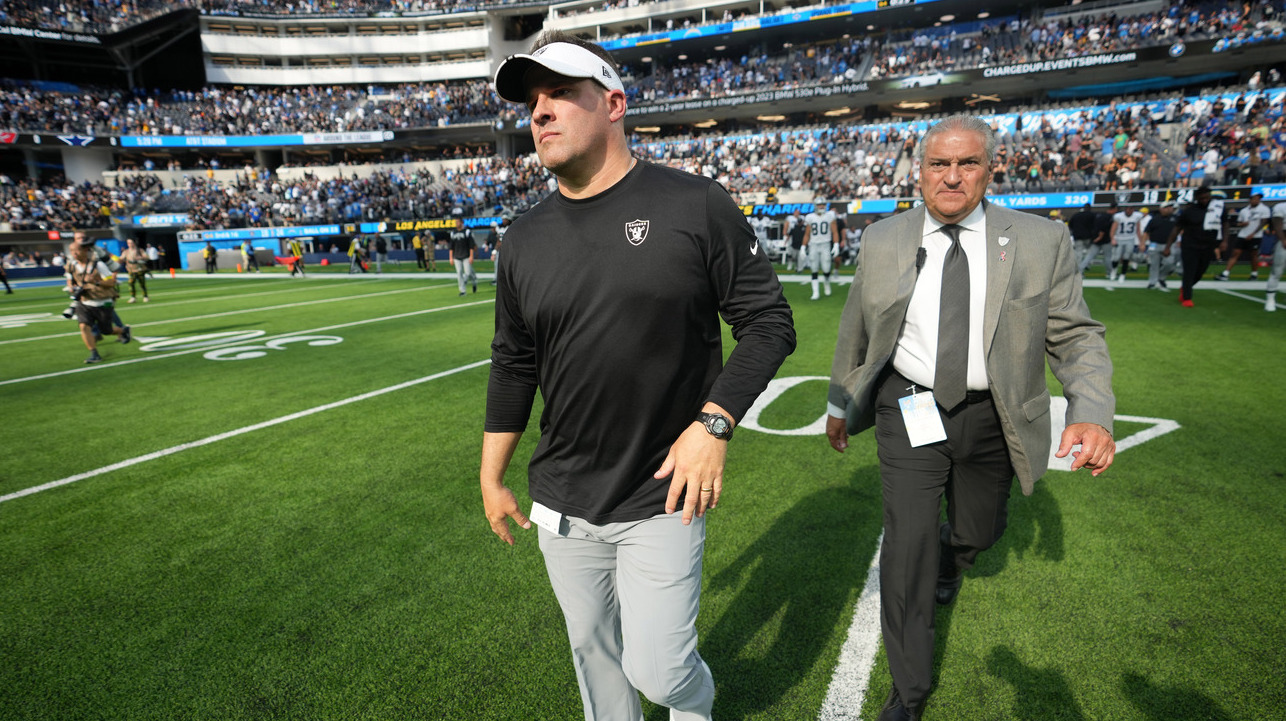 While investigating, police also learned that Goddu had hired a Lyft driver to take her 3-year-old child to day care a couple of days prior on Jan. 4. The child arrived safely but was alone in the vehicle, police said.

Goddu is being charged with child endangerment because of the infant's condition and the toddler's unsupervised ride to day care, police said.

Anyone with information on her whereabouts is asked to call the Manchester Police Department at 603-668-8711.

Authorities did not say in their press release whose custody the children are currently in.