New Hampshire officials are investigating a 20-year-old soccer star's death as a homicide, one day after his body was found at a park in Manchester.

The Attorney General's Office had first deemed the man's death suspicious after he was found dead Sunday morning at Derryfield Park, in the area of Al Lemire Park off of Bridge Street.

On Monday, the AG identified the victim as Thamba Mbungu and said an autopsy had determined Mbungu died of a gunshot wound to the back. His death was ruled a homicide, the attorney general said.

The standout on the soccer field had hopes of making it to the pros one day, but now those dreams are shattered and his family is left wondering why.

"It's unbelievable, I don't know how to feel," said Mbungu's brother Mbambi.

Mbabmi Mbungu says his little brother was a really great person with one of the purest hearts he's ever seen, and it was clear he was going places on the soccer field.

"Everybody who plays knew he was going to do something with his life," Mbabmi Mbungu said of his brother. "He had a very, very bright future."

Mbungu graduated from Manchester Central High School and was part of the New England Revolution Academy at one point, school and soccer officials told NBC10 Boston.

Mbungu had plans to travel internationally in the coming weeks to try out for a professional team.

"Like everybody when you see him playing, he was just like a star, you could tell," Mbungu's cousin Abdallah Juma shared, adding Mbungu worked hard and would get up early to run, practicing as much as three times a day.

Mbungu's family is now left trying to pick up the pieces after his young life was taken far too soon.

"He was very respectful, that's why I was kind of surprised, I was like why him?" Juma recalled. "He never got into a fight with nobody...He didn't talk too much. He was quiet, respected everyone." 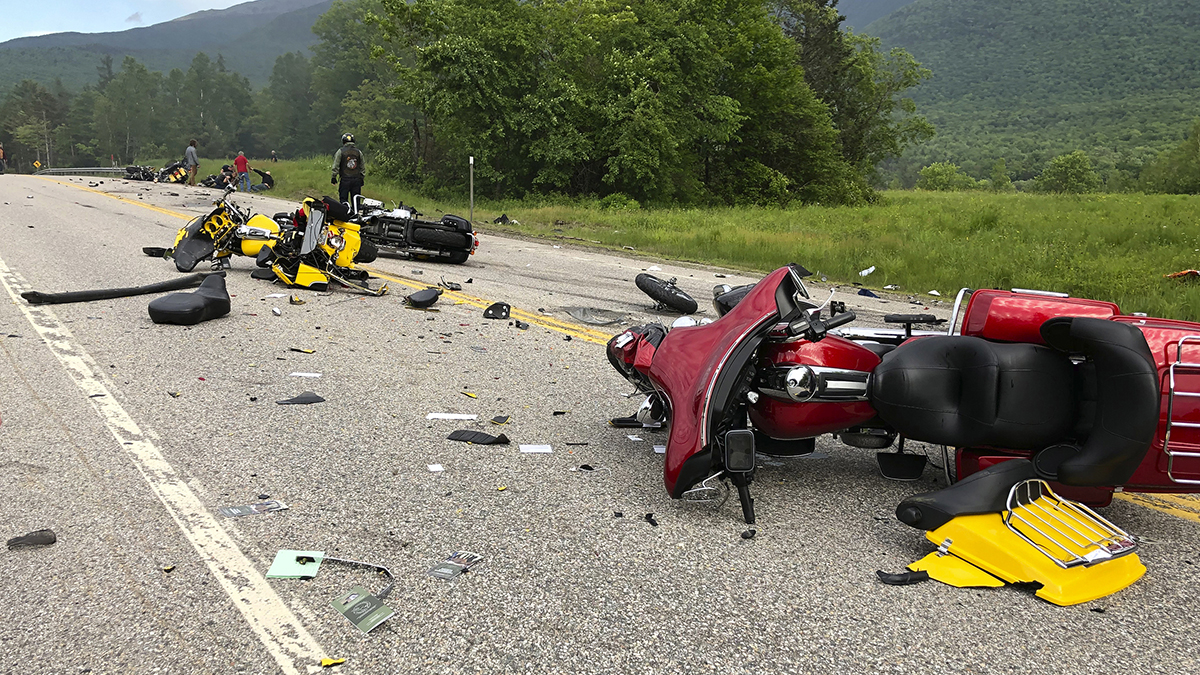 "We are completely devastated by the loss of this young man, taken far too soon," Goldhardt said. "We know Thamba’s passing will be felt deeply by our entire school community, particularly his alma mater, Central."

The superintendent also said resources and support will be made available for students and staff during this difficult time.

Authorities have not said anything about a suspect or possible motive.

"People pull the trigger and it's like taking somebody's life. It's not just them," Mbungu's brother noted. "It's the whole family, friends. It affects a lot of people."

The death investigation is active and ongoing. Anyone with information is urged to contact Manchester police detectives at 603-668-8711.