Some school districts in Massachusetts, including Boston and Somerville, have students in grades K-8 returning to full-time in-person learning Monday

K-8 students in several school districts across Massachusetts returned to their classrooms Monday, including those in Boston and Somerville.

Wednesday is the deadline for middle schools in Massachusetts to return to full in-person learning.

But some of their parents worried.

"Most likely, somebody's going to come to this school, and there possibly may be someone that has it," said her mother, Kenyatta Williams.

In Somerville, schools will be running on a two-hour delay to accommodate rapid testing for in person teachers and staff.

Some districts have students in grades K-8 returning to full in-person learning five days a week starting Monday. Families were given the chance to chose whether to move forward with in-person or remote schooling.

But the return to classrooms after April vacation has some concerned about a potential spike in coronavirus cases and the need for testing in schools.

Medical experts are encouraging all families who traveled out of state during vacation week to get their kids tested as a precaution. A number of school districts are offering coronavirus testing this week, or doing pooled testing next week.

Massachusetts students younger than 10 years old, people who are vaccinated and people who have traveled less than 24 hours do not need to be tested.

The majority of students in kindergarten through fifth grade in Massachusetts return to in-person learning on Monday as part of the plan outlined by the state's Department of Education.

Several communities received waivers to delay reopening, including Worcester, where in-person classes for K-8 students are delayed until May 3.

In Somerville, schools will be running on a two-hour delay to accommodate rapid testing for in person teachers and staff. 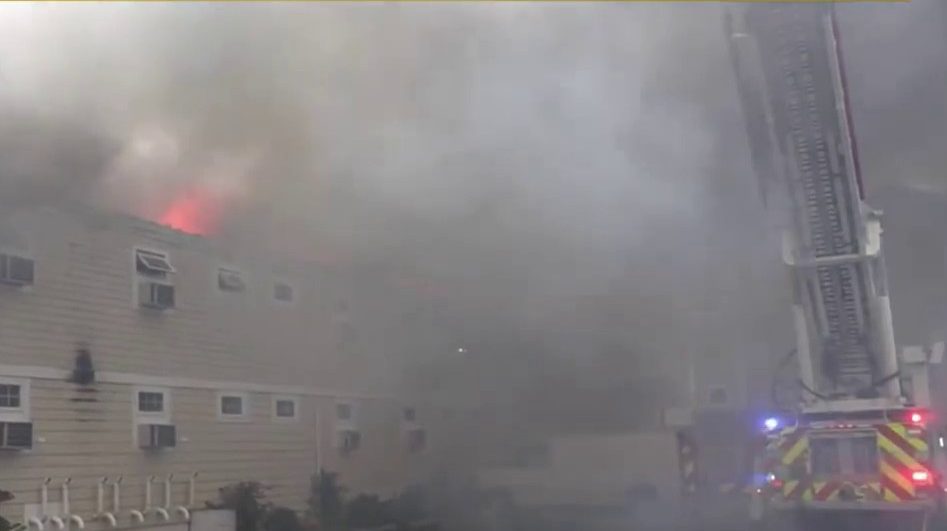