The company that operates Market Basket has agreed to pay $17.5 million to settle a class action lawsuit that claims it mismanaged its retirement plan for employees by making super-conservative investments.

Demoulas Super Markets Inc. has also agreed to change the way it manages its plan, according to a proposed settlement filed in federal court in Boston earlier this month. Going forward, no more than 10% of the plan’s assets would be held in cash or cash equivalent accounts, and the plan would increase its annual return target by 100 basis points, or 1%.

An ex-Market Basket employee named Paul Toomey brought the proposed class action last year, accusing the Tewksbury-based chain of employing a “wildly unsuccessful” investment strategy. The company aimed to put 70% of the plan’s assets in fixed-income accounts and used a one-size-fits-all approach for all employees regardless of age, the lawsuit said. At one point, about two-thirds of the plan’s assets were allegedly in cash accounts that earned .05% or less in interest. 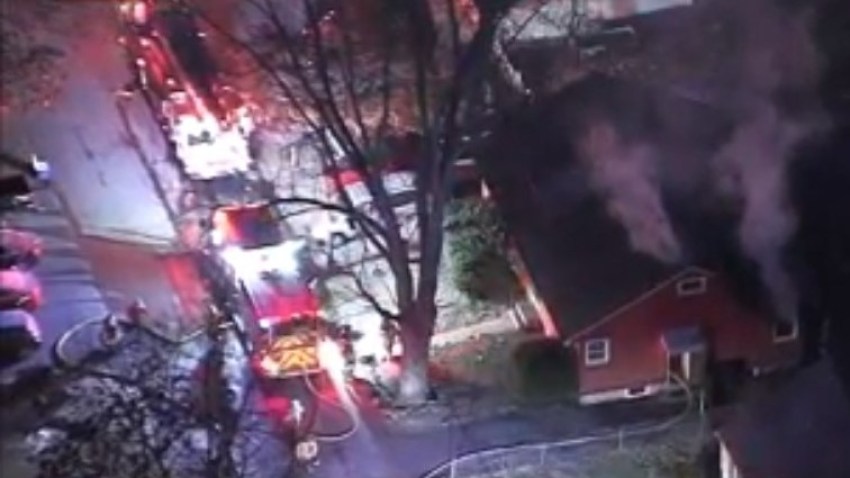 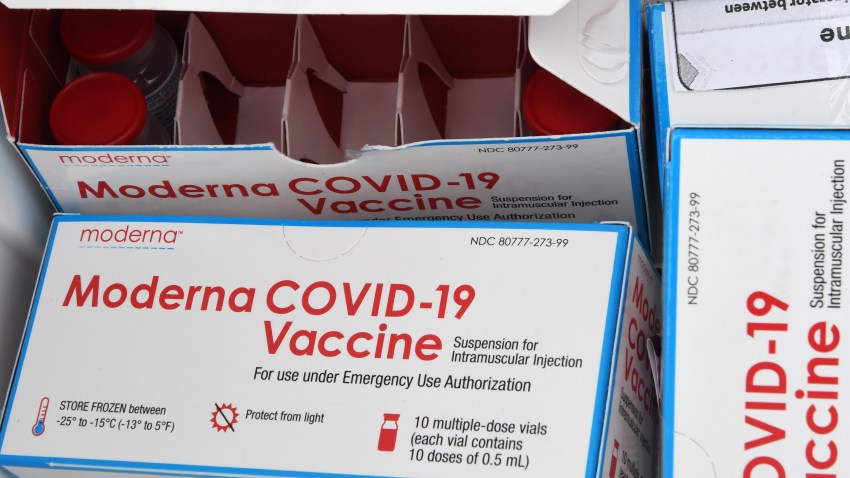 This story first appeared in the Boston Business Journal.