‘We're Not Going to Play That Game': Baker Defends Decision to Wait on Teacher Vaccinations

"I am not going to be in a position where I take vaccine away from people who are extremely vulnerable, who have multiple medical conditions and are over 65 to give it to a targeted population," the governor said Thursday

Massachusetts Gov. Charlie Baker defended the state's vaccination rollout Thursday and said he has no intention of taking doses away from vulnerable populations in order to make them available to teachers.

“I am not going to be in a position where I take vaccine away from people who are extremely vulnerable, who have multiple medical conditions, and are over the age of 65 to give it to a targeted population,” he said. “We’re just not going to play that game.”

Baker was responding to a question about a statement issued by his administration earlier in the day criticizing teachers for reportedly asking that "hundreds of thousands" of doses of vaccine be set aside specifically for them.

"They were looking for their own vaccine, and to not participate in the process everyone else is participating in," he said.

Those communities, Baker said, included people over 75, about 75% of whom have now been vaccinated, as well as residents and staff at congregate care facilities that serve the homeless, those with developmental disabilities and mental health issues. It also included personal care attendants, home health care workers and inmates and correctional officers.

Next up were those 65 and older, about 50% of whom have now been vaccinated.

Massachusetts health officials are no longer requiring people who have been fully vaccinated to quarantine or test negative for COVID-19 when traveling to the Bay State at least two weeks after their final shot.

The governor spoke Thursday after touring the mass vaccination site at Boston's Reggie Lewis Center. The site has administered 13,500 vaccine doses, with half of them going to people of color and will soon double its number of daily vaccinations to more than 2,100 shots per day, officials said.

CIC Health co-founder Dr. Atul Gawande, a physician practicing endocrine surgery at Brigham and Women's Hospital Boston who advised President Joe Biden's transition team on COVID-19 matters, said the Reggie Lewis Center site has partnered with the city of Boston and community groups to ensure some of the most vulnerable populations have access to the vaccine.

"At the Reggie, in particular, we're proving that delivering at large size and high efficiency is not a tradeoff with achieving equity, it is part of doing it," he said.

Mass. residents can now preregister for the COVID-19 vaccine using a new website.

The state's new online tool allowing residents to preregister for appointments at mass vaccination sites like the Reggie Lewis Center goes online Friday, and Baker said he expects the new system to help streamline what has been a rocky vaccine rollout.

According to officials, the system will go live mid-morning Friday and allow eligible residents to preregister for appointments at mass vaccination sites. Going forward all appointments at those sites will be booked through the new tool.

By filling out a preregistration form online, residents will be entered into a queue to be notified via text, e-mail or phone when an appointment becomes available at a nearby vaccination site. The appointment must be accepted within 24 hours, otherwise they return to the queue to wait for another.

All residents will be able to preregister starting Friday morning, but the administration is encouraging only those who are currently eligible to sign up.

A record number of people were given the coronavirus vaccine in Massachusetts on Monday, which comes about one year since Gov. Charlie Baker declared a state of emergency due to the pandemic.

The new booking platform marks a significant shift in the Baker administration's vaccine rollout after weeks of criticism from lawmakers and residents, particularly aimed at the stress created by jockeying to secure a slot.

On Thursday, over 40,000 new first dose appointments for mass vaccination sites went live through the state's Vaxfinder website, marking the last time new appointments would be made available on that site before the preregistration tool goes live. All of those appointments were booked within a matter of hours. 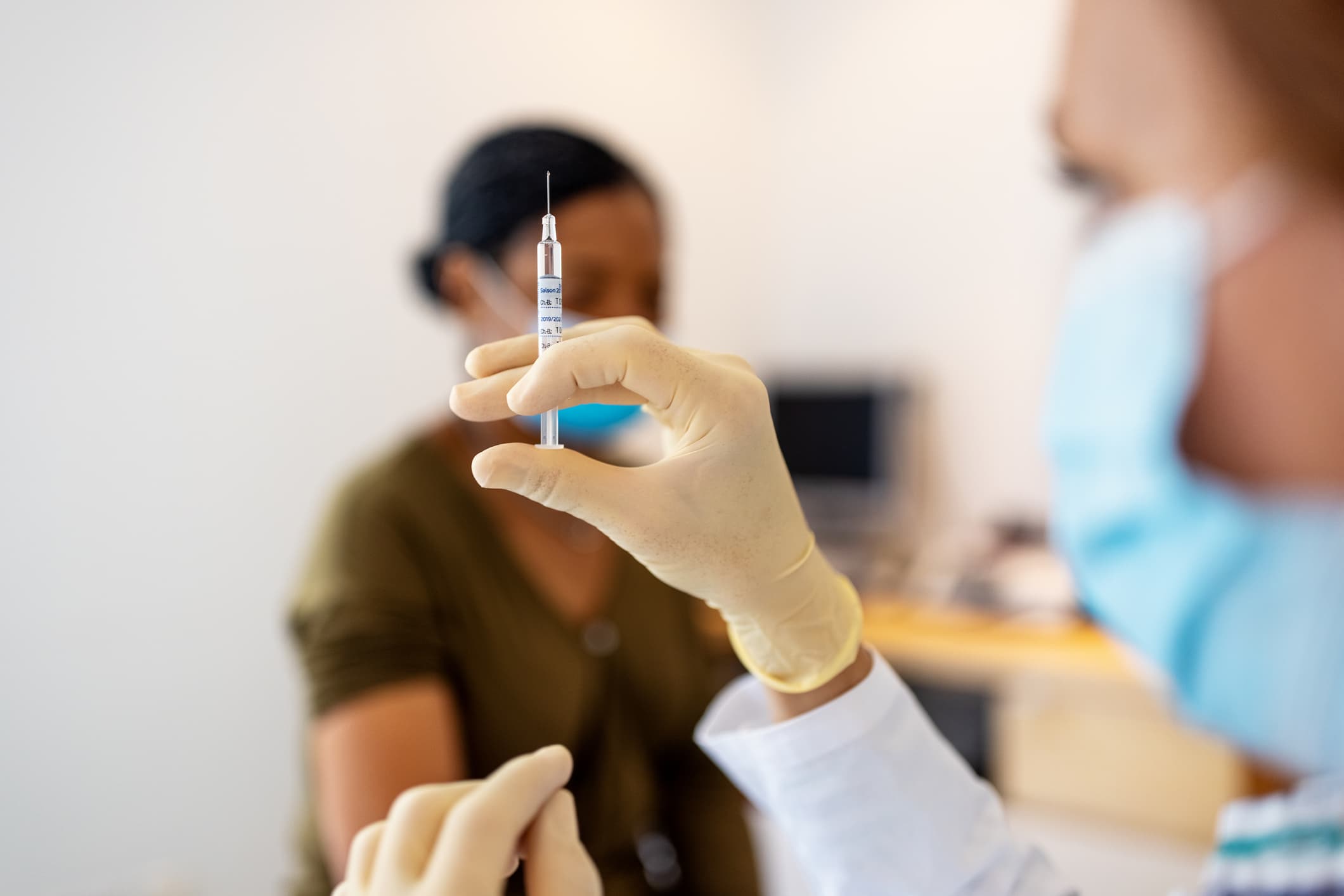 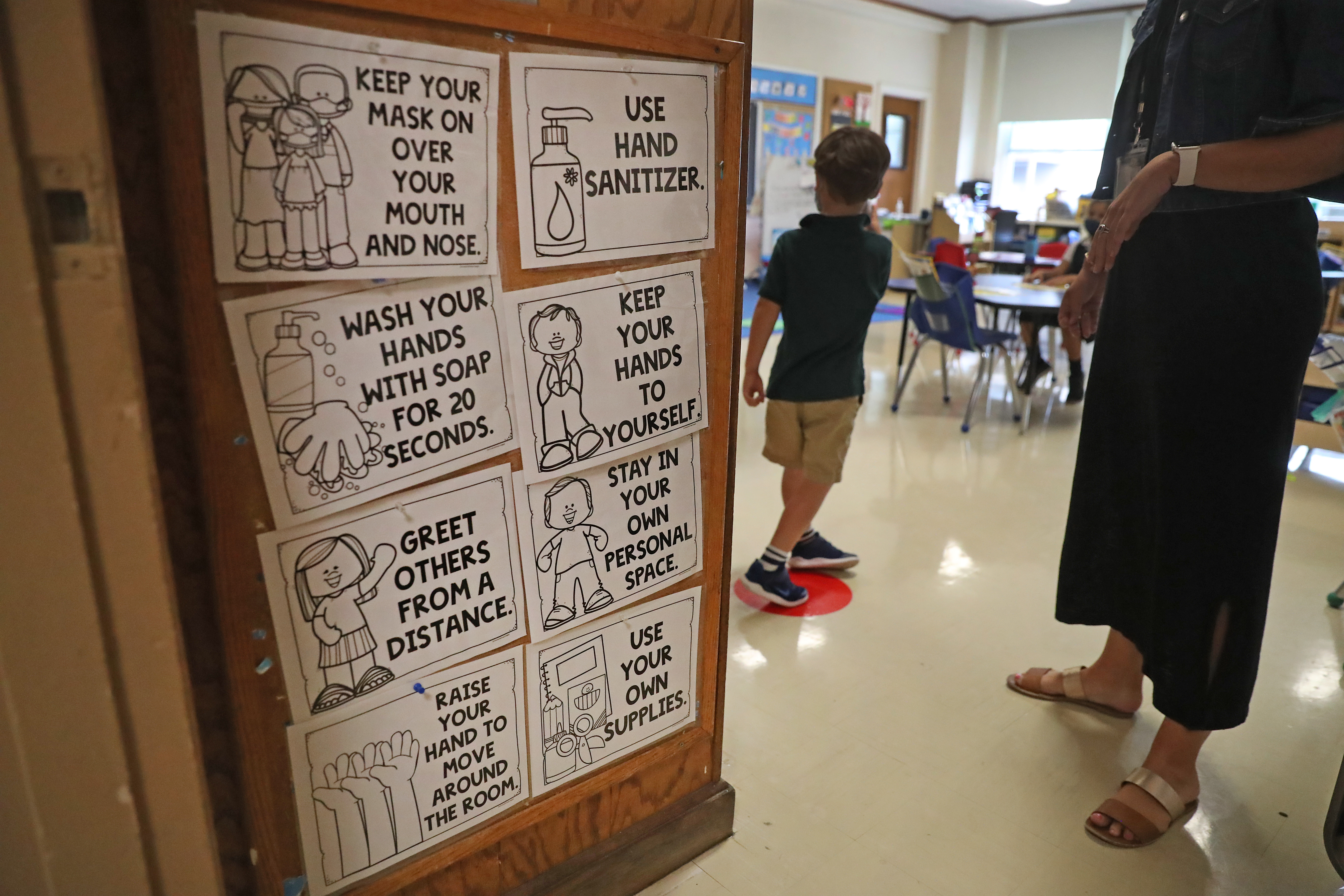