The inmate and his roommate, who has not displayed any symptoms, have been quarantined from each other and other inmates since March 19, according to Dobson.

The federal government is looking to send relief to citizens during the pandemic, and that includes those paying off student loans.

The MTC, located in Bridgewater, is a medium-security facility that houses inmates identified as sex offenders or committed as sexually dangerous.

The inmate who tested positive for COVID-19 is an adult male serving a life sentence. 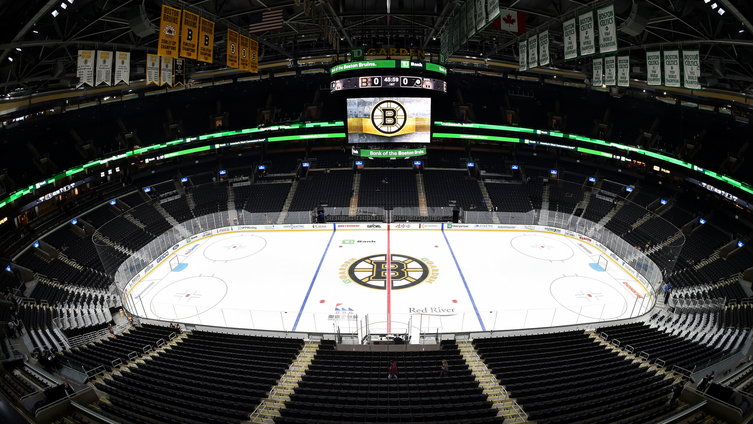 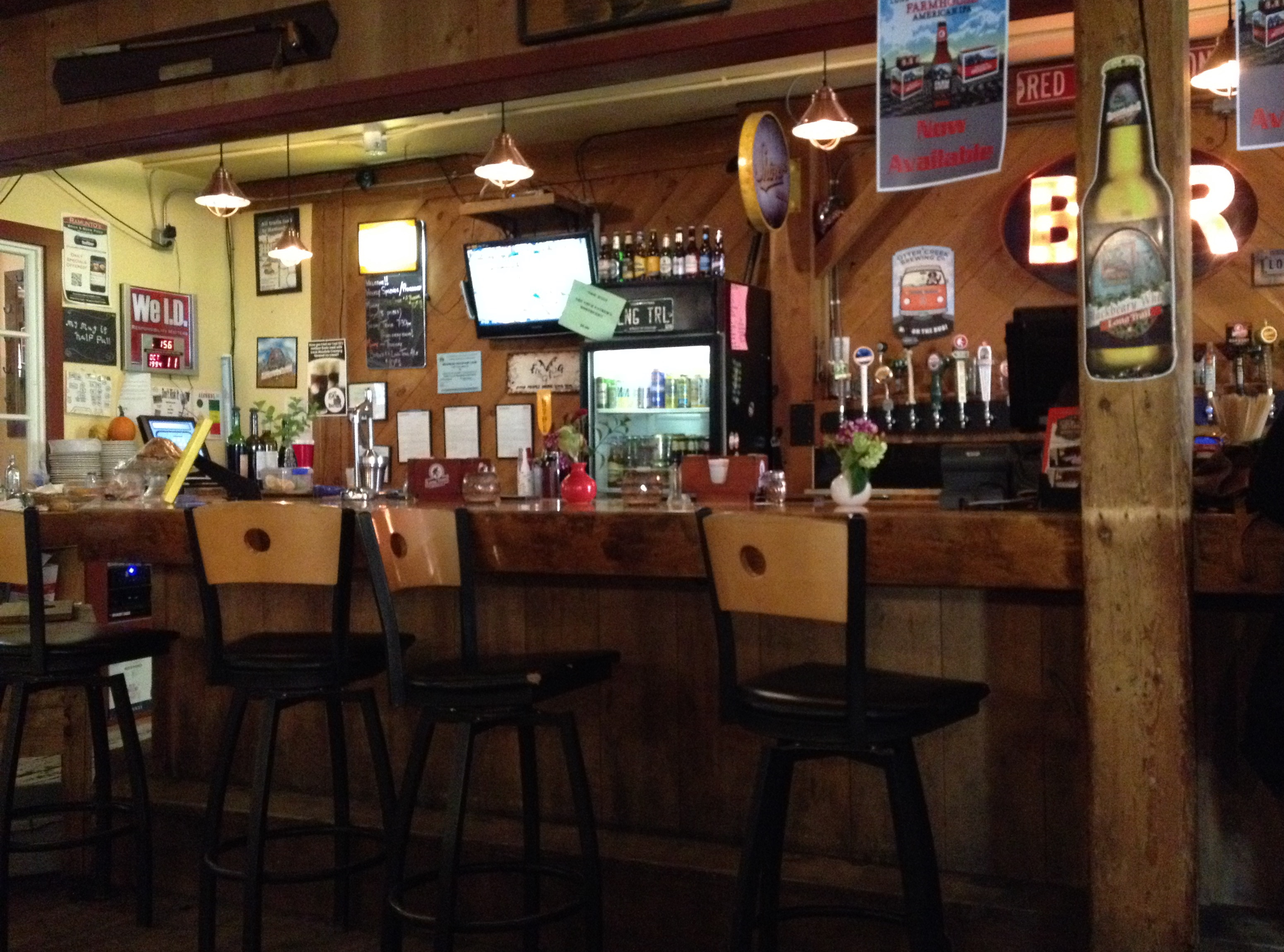 The Department of Correction received the inmate's positive test results on Friday.

The MTC and all Department of Correction facilities have been following the Department of Public Health guidelines to minimize the risk of spreading the virus.

MTC staff have been using personal protective equipment when interacting with inmates, including when they are receiving food or medical care.

Secretary of Health and Human Services Marylou Sudders said she is confident the Department of Correction followed all of the proper protocols for handling a positive case, including isolating the individual, doing contact tracing and disinfecting affected areas.

There are no other positive inmate coronavirus cases in the state, as of Saturday.