Mass. Woman Dies During Mexico Vacation After Falling From Airbnb

Leah Pearse was studying to be a nurse at Simmons University

A 20-year-old woman who was originally from Newburyport, Massachusetts, died while on vacation in Cancún, Mexico, according to her obituary.

Leah "Lee" Pearse was studying to be a nurse at Simmons University in Boston, and worked as a Certified Nursing Assistant at Mass General Hospital.

Pearse was locked out of her Airbnb in Cancún early in the morning on Jan. 6, when she tried to get inside through the third-floor balcony. She slipped, fell and died instantly, according to her obituary.

The young woman was described as "an outstanding individual who encompassed the full range of human emotions with such a depth and compassion for others that her presence was bright and brilliant for all who knew her," her obituary said.

Her family spoke to NBC10 Boston Thursday, sharing their memories and grief.

Pearse graduated from the Classical Academy at Haverhill High School in 2020 before heading to Simmons.

"The Simmons University family is heartbroken at the loss of junior Leah Pearse, an active and beloved member of our community," the school's president, Lynn Perry Wooten, said in a statement. "Known for her confidence, compassion, and sense of humor, Leah brought out the best in others. Her lifelong goal was to become a nurse and she was an outstanding student in the accelerated five-year Bachelor of Science and Master of Science nursing degree program. We extend our deepest thoughts and condolences to Leah's family, friends, and all those in our community impacted by this tragedy. Counseling and support services are available for students and employees."

"As her parent, I wont get to enjoy the trajectory that she was on," Reggie Pearse said. "I can only imagine what the future would have been."

Her final hours were spent on the beach with with her boyfriend, Bobby.

"All day, they were singing, 'That's Amore,'" Anna Pearse said. "She was so in love with him."

Her parents have found some solace knowing Leah was happy.

"She died at the top of her game," said mother Amy Goldfarb. "She was so happy. She was so in love. She had just gotten straight A's. She was proud and excited about her future."

Simmons University says counseling and support services are available to friends and employees. 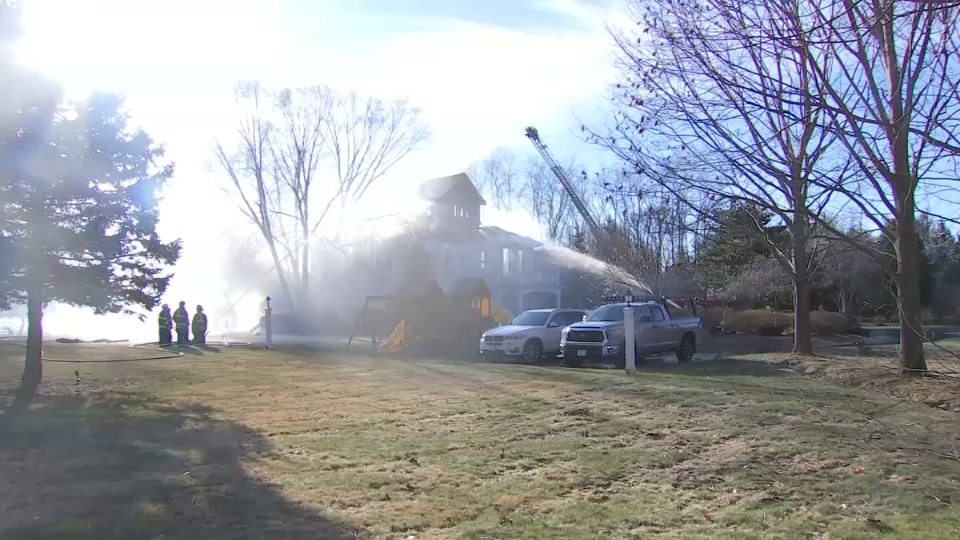