The Retailers Association of Massachusetts is on a mission to reduce the sales tax to 5 percent, where it was for decades before 2009. Any decrease would have consequences for state programs.

Sugar is Lynne Donelly's livelihood. It has been for the last 14 years at the Bittersweet Bake Shoppe. She depends on giving her customers competitive prices so they keep walking up to her counter.

"When people are tight on money, they are counting pennies everywhere. Dessert is a luxury," said Donnelly. 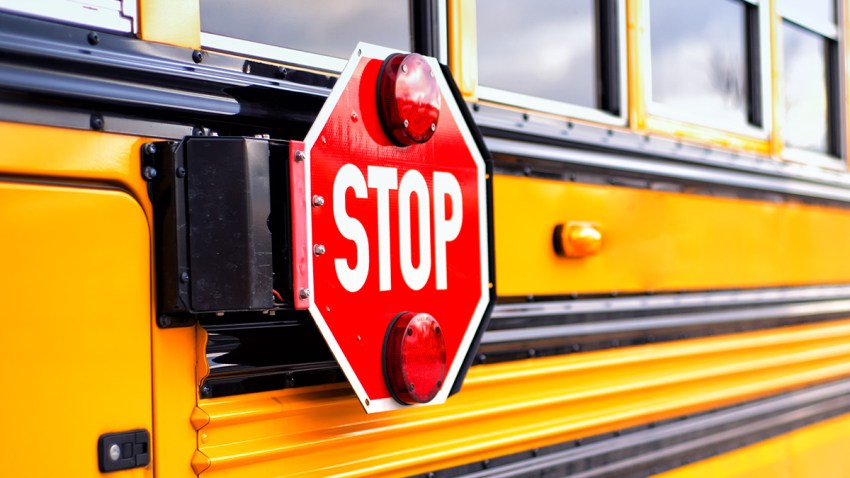 The 6.25 percent Massachusetts sales tax is something that isn't easily hidden even in her delicious treats.

The Retailers Association of Massachusetts is hoping to change the game for Lynne and everyone across the Commonwealth.

"The association has put forward a ballot question to both lower the current rate of 6.25 percent back to 5 percent, where it was for decades," said Bill Rennie.

They are also asking for a mandatory annual sales tax holiday in August.

"It's an incentive to keep local shopping more vibrant and to keep our consumer spending here rather than online or across the border in New Hampshire," said Rennie.

A decrease in sales tax revenues means cuts in the state funding.

"I mean, it's necessary. The state needs revenue. It's got to come from somewhere," said Donnelly.

The Department of Revenue estimates a 5 percent sales tax could result in massive revenue losses from more than $360 million in 2018 and progressing to a billion dollars plus in 2021. The D.O.R. said the losses would have a major impact on funding for the MBTA, the School Building Authority, and the state's general fund.

Donnelly, like many, is conflicted about a potential sales tax cut.

"This money goes places, and it's needed," said Donnelly.