The bill would subject those who use the word “to accost, annoy, degrade or demean the other person” to penalties

A Massachusetts lawmaker has introduced legislation that would make using the “b-word” to demean others illegal in the state.

The bill, proposed by state Rep. Daniel Hunt, would subject those who use the word “to accost, annoy, degrade or demean the other person” to penalties.

The bill went before the Joint Committee on the Judiciary Tuesday at the State House, the Boston Herald reported.

Violations of the law could be reported by the person who the word — often used to demean women — was directed at. Violators would be subject to a $150 fine for a first offense, $200 for a second offense and six months in prison for subsequent offenses, according to the Herald.

Hunt told the paper that he filed the measure after receiving a request from a constituent.

In a tweet, Hunt said it was his responsibility to “serve as a conduit for direct petitions” from constituents.

“It’s a long-held tradition that gives every Massachusetts resident a voice inside the halls of the State House and a chance to raise their personal interests before the legislature. 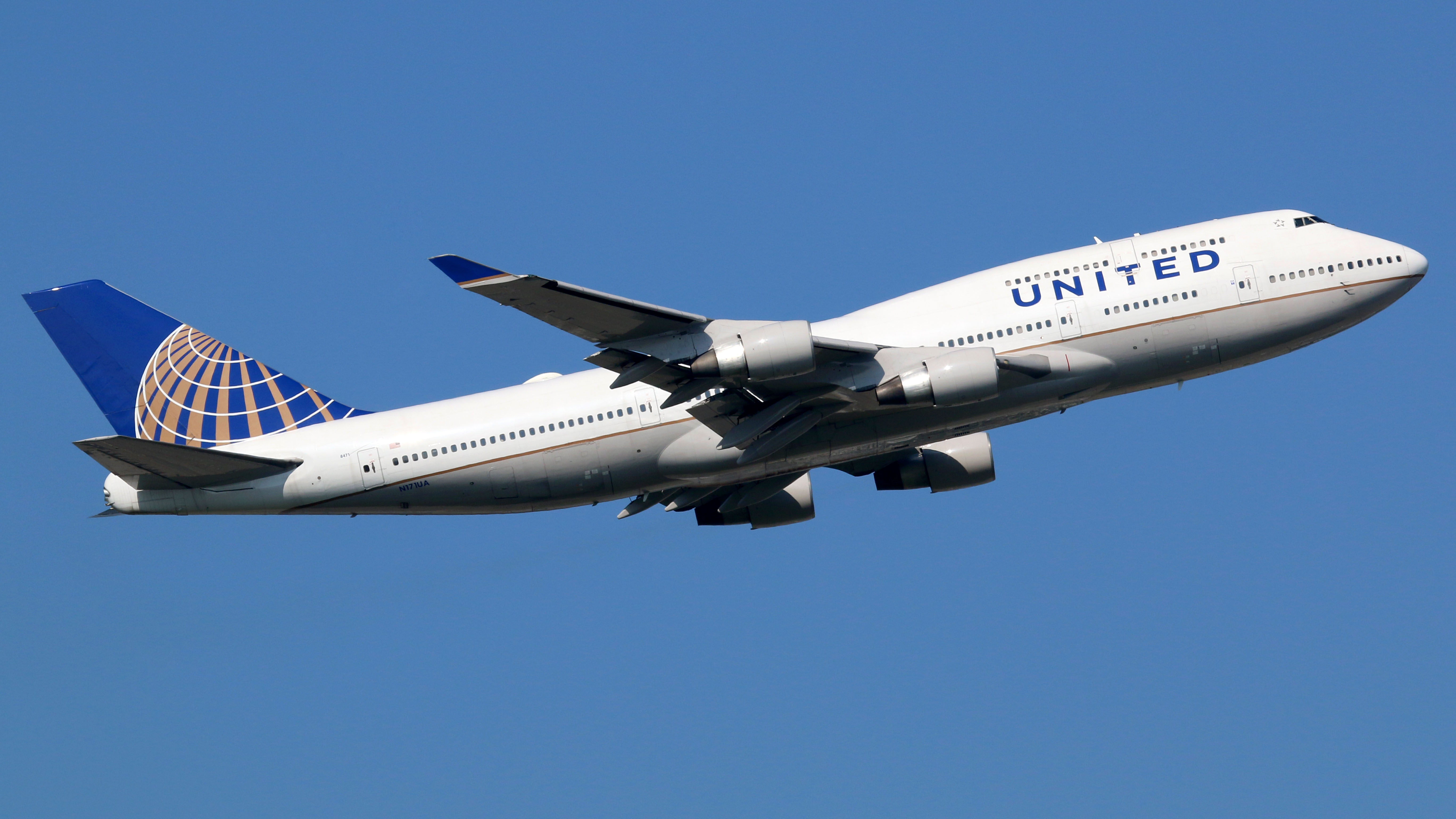 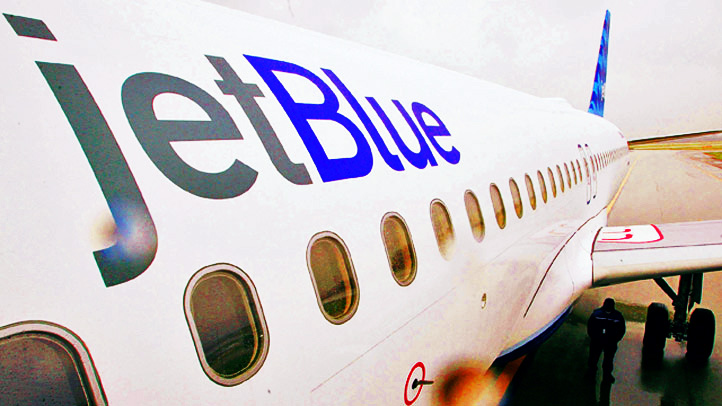 “While this specific instance may amuse some and alarm others, it remains an [sic] important process for self-representation.”

The Massachusetts Republican Party took a swipe at the bill on Twitter, saying, “Beacon Hill Democrats like (Hunt) are fearlessly taking on the biggest problems facing the commonwealth.”