Mayor Walsh ‘Hopeful' Boston Marathon Will Go on as Planned in Sept.

The mayor said he is keeping an eye the cancellation of the Berlin Marathon, which was also set for September.

Mayor Marty Walsh said he's "hopeful" that the Boston Marathon will go on for it's rescheduled date in September, but is eyeing the cancellation of the Berlin Marathon in the meantime.

Walsh stopped short of saying decisively that the marathon will, in fact, be held on Sept. 14 when asked about it Wednesday. He noted that organizers of the Berlin Marathon, also planned for September, had just canceled that event in Germany.

"To be honest, we haven't had those conversations yet. We started talking about what's going to happen in the next few months and what Boston's going to look like," Walsh said. "I'm sure that the marathon will be part of the conversation. I am hopeful that we will be able to have the marathon because certainly I felt on Monday there was a void in the city of Boston."

The Berlin Senate banned all events with more than 5,000 people until Oct. 24, 2020, after the Berlin Marathon's planned Sept. 27 date, under a containment ordinance Tuesday.

Walsh and the Boston Athletic Association, which organizes the race, decided against holding the Boston Marathon on Patriots Day this month because of the coronavirus crisis, marking the first postponement in the race's 124-year history.

Coronavirus testing data will help public officials make informed decisions about planned events, Walsh said Wednesday, urging people to stick together in fighting the virus in order to "get back to things we love and enjoy."

A surgeon at Massachusetts General Hospital who was supposed to run the Boston Marathon Monday is involved in a different kind of marathon, treating coronavirus patients in the ICU.

A bill declaring the rescheduled marathon date as a state holiday, filed by Massachusetts Gov. Charlie Baker, remains pending before the House Ways and Means Committee.

Each year 4,000 local and state first responders and medical personnel work to support the marathon, according to the Boston Athletic Association, but this year they are busy working the front lines of the coronavirus pandemic. 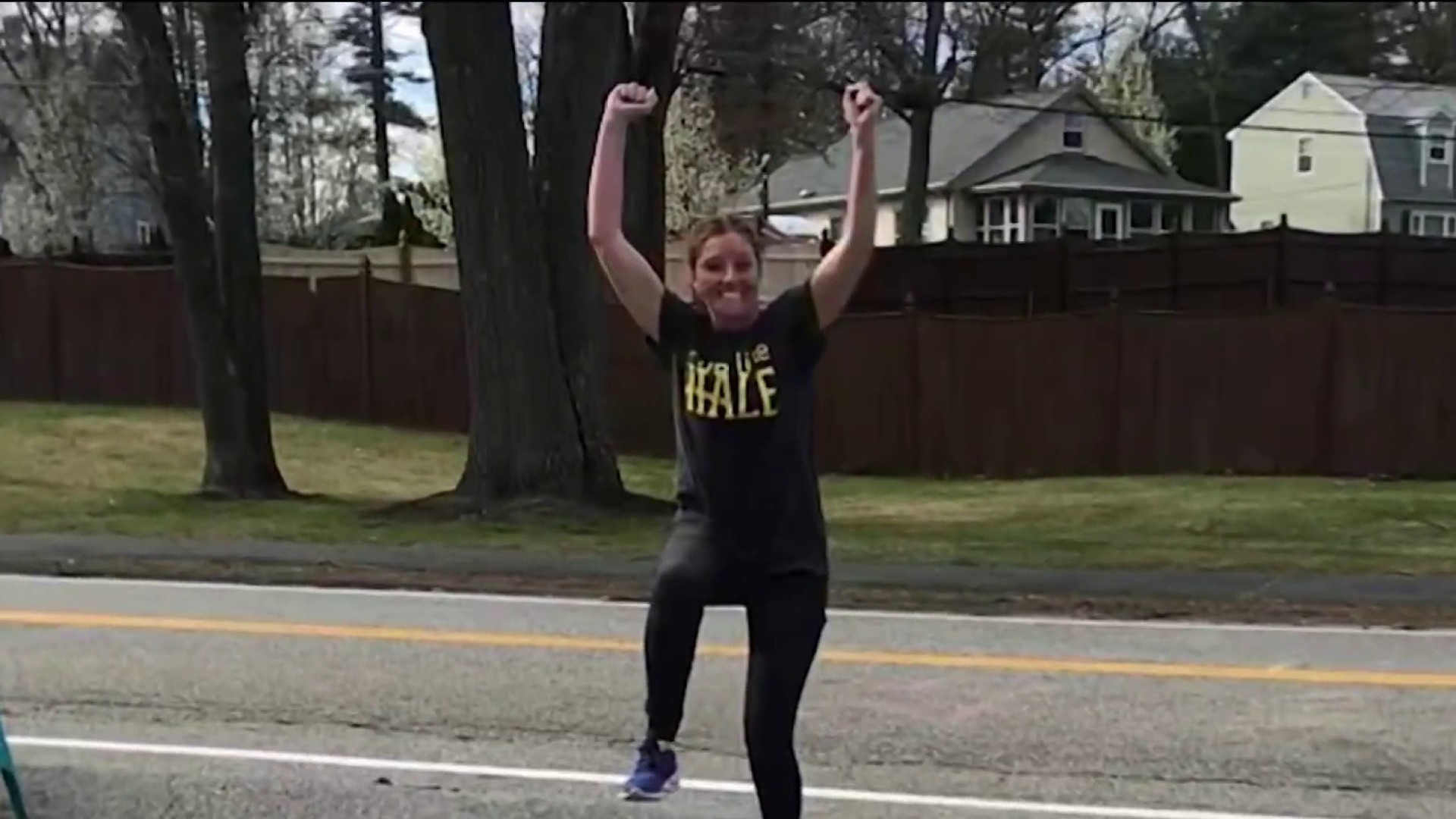 On an Isolated Marathon Monday, Runners Tackle Their Own Courses 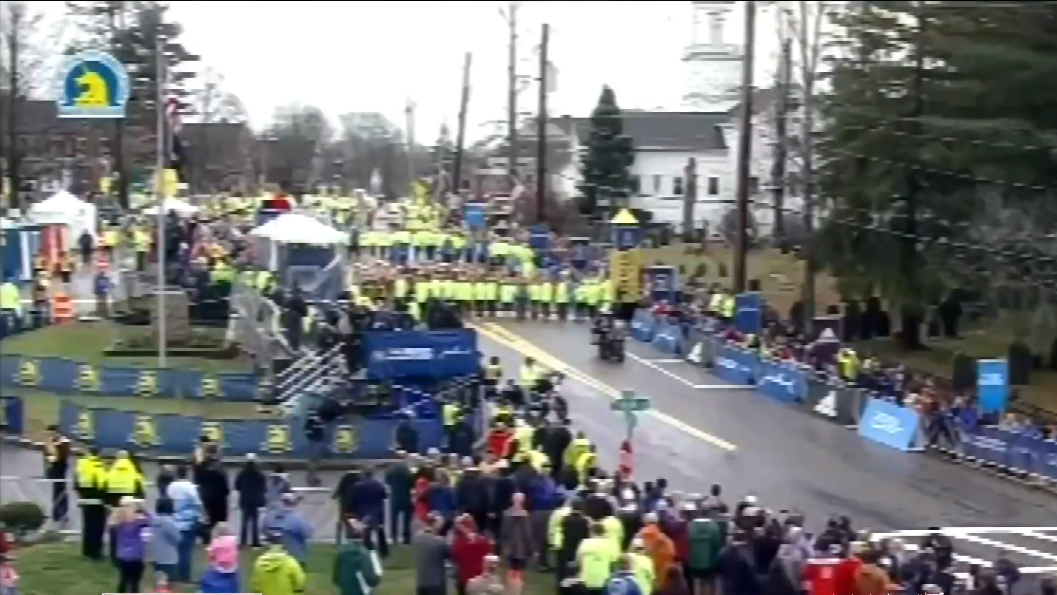 Mayor Walsh: ‘You Are Not a Champion' If You Run Boston Marathon Route