Quinn served as banner captain during Game 3 in the Stanley Cup Playoff series, where the Bruins beat the Washington Capitals 3-2 in double overtime

Quinn Waters, also known as "The Mighty Quinn," was named the Boston Bruins honorary banner captain during Wednesday night's game amid news that his tumors are shrinking.

The five-year-old from Weymouth, Massachusetts, is responding to treatment after he began another battle against cancer in February. Quinn was diagnosed with a medulloblastoma, a tumor on the brain stem, in 2019, according to a Facebook page in his name.

"Well we got some great news today, the MRI results from MGH-1 tumor is completely gone and the second one is 95% gone," a Facebook post from the game reads. "He’s still got a road ahead of him but he tackled Heartbreak Hill without breaking a sweat!"

Quinn served as banner captain during Game 3 in the Stanley Cup Playoff series, where the Bruins beat the Washington Capitals 3-2 in double overtime. Every game in the first round of the series so far has gone into overtime.

The Bruins were down 2-1 late in the third period when Brad Marchand knocked in the game-time goal. It remained a tight game until Craig Smith scored the game winner, giving the Bruins a 2-1 series lead Wednesday night.

The Boston Bruins Twitter account posted that the team was off to a "Mighty strong start" with Quinn as their banner captain. 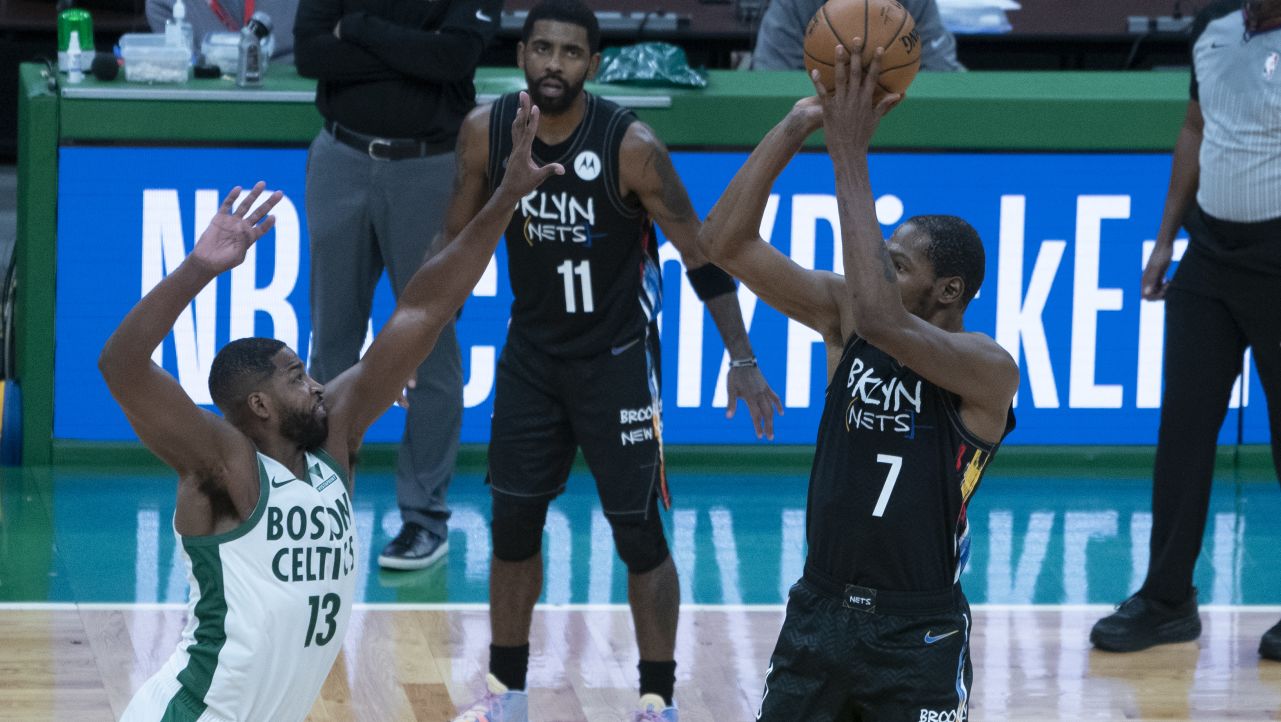