While trying to outrun the police, the men allegedly ran a red light, crashed into an oncoming car and fled the scene

Police in Milford, Massachusetts, are warning people to keep their doors locked as they search for men they say are armed and dangerous.

Two men can be seen on camera robbing Jay's Smoke Shop on Medway Road at gunpoint shortly after 8 p.m. Sunday, according to police. The men left the store with a "large amount of cash," and got into a get-away car outside, where a third suspect was waiting for them.

Watching the surveillance video for himself, clerk Tarak Patel says it still seems surreal that two men he initially thought were customers pulled handguns on him and his friend.

"He just pointed a gun right here at me and said, like, 'Open the drawer,' and so I was like, for a few seconds, I was in shock, like, 'What's happening?'" Patel recalled.

He says he opened the cash register and was relieved when the armed robbers grabbed the hundreds of dollars of cash inside and sped off in the getaway car just outside the door without harming them.

"Thank God, like, I'm thankful to God that nothing happened to me, all they take was the money, that can be replaceable,'" said Patel.

A Milford patrolman, who happened to be nearby, saw the suspects' vehicle pulling out of the plaza with no headlights on before running a red light at the intersection of Route 109 and Birch Street, crashing into another car.

The driver of the other vehicle was transported to Milford Hospital with unknown injuries.

The suspects took off, and despite an extensive search by several K-9 units and the Massachusetts State Police Airwing, investigators couldn't find them.

"Area Residents should secure their residences, lock their doors and remain inside," Milford Police wrote on their Facebook page. "Suspects are considered armed and dangerous."

Police found two handguns in the car along with other evidence, which will be processed by Massachusetts State Police Crime Services.

"I'm really thankful they at least got some information now, they can put the person who's responsible behind bars," Patel said.

Anyone with information is asked to call the Milford Police Department. 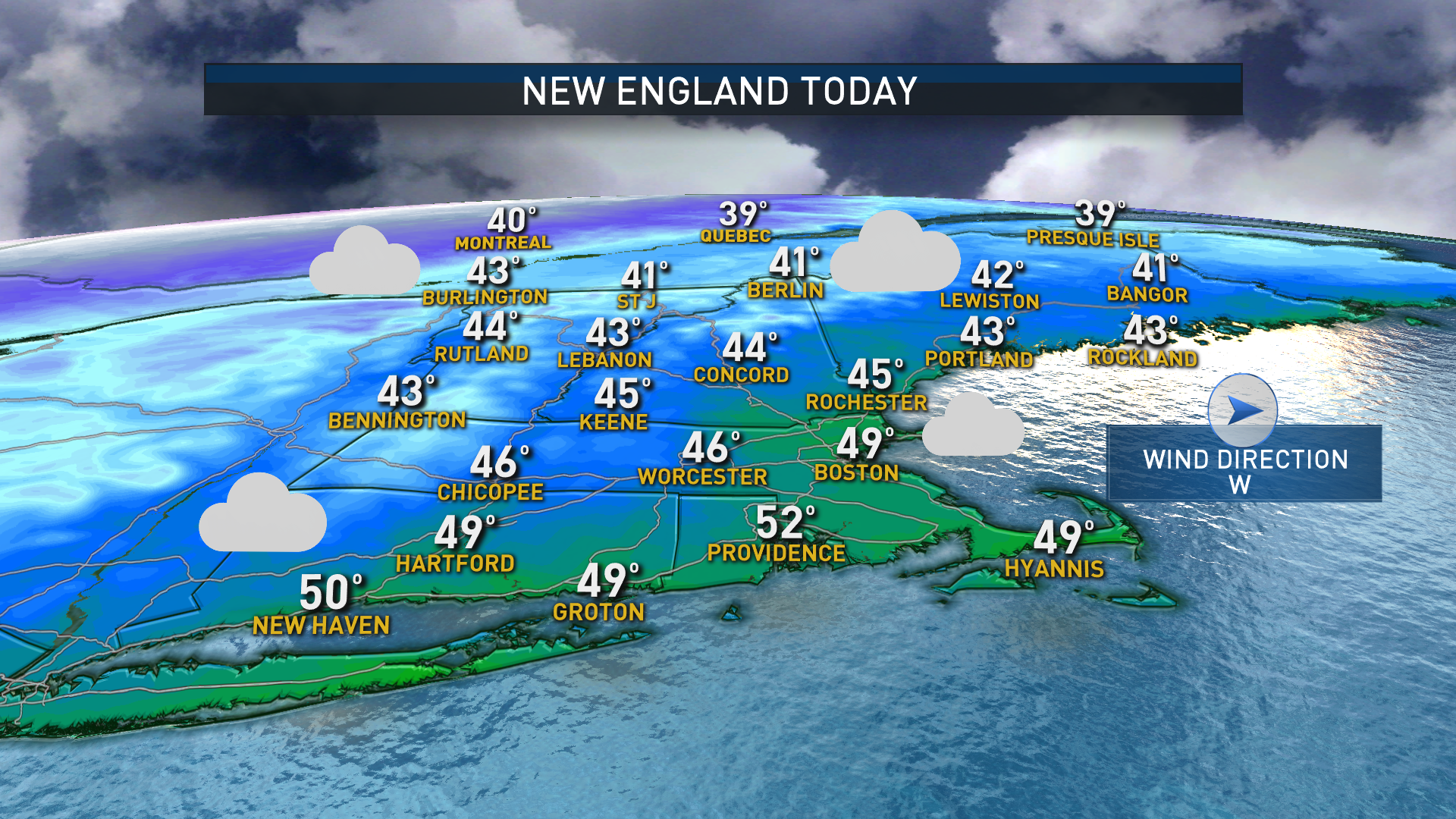 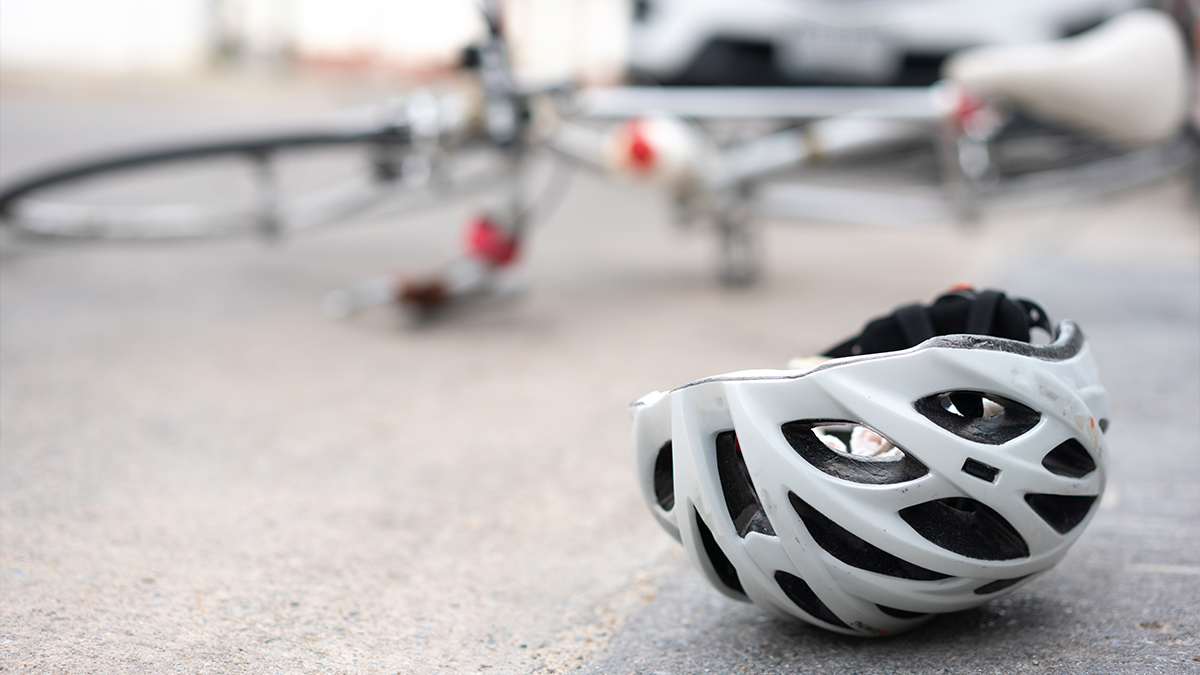