It’s the first day of meteorological spring!  Yes, for the next three months, we’ll bask in the longer days (time change is in two weekends) and warmer temps.

But it’s really in title only. The upcoming forecast is looking mighty wintry in the next 24 hours, but we’re not talking snow. Instead, we’ll be staring down a day’s worth of wind and numbing cold.

The lightweight showers scooting through right now are part of a bigger storm circulation thrusting the cold down across New England this afternoon. All levels of the atmosphere are combining to create a bitter Tuesday forecast.

We’ll start the day with wind chills below zero and “peak” in the low teens by late afternoon. Sun will be out, but it will only aggravate the situation, causing the gusts to surge to 45-50 mph areawide. Some isolated power outages are possible throughout the day. (Awesome news for a Monday.)

While it sounds menacing, it’s only for a day. Temperatures do a remarkable turnaround on Wednesday as the weather front whip through New England in the coming days. We’re seeing highs top out in the upper 40s under plentiful sun. Thursday begins a slide back to some cold, but it won’t be realized until the end of the week.

The pattern seems to be settling down – in terms of storms. With the departure of this morning’s rain, there doesn’t seem to be any organized areas of large-scale precipitation (OK, storms) on the horizon for the next ten days.

Let’s keep that to ourselves for now. 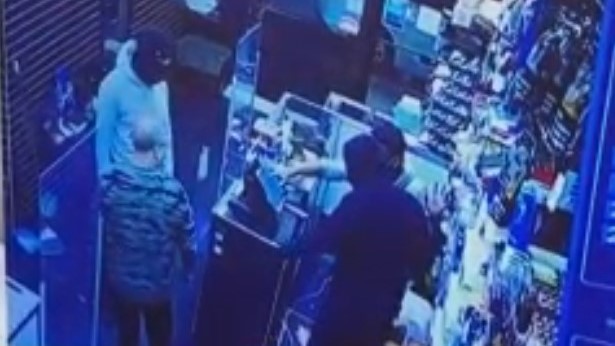 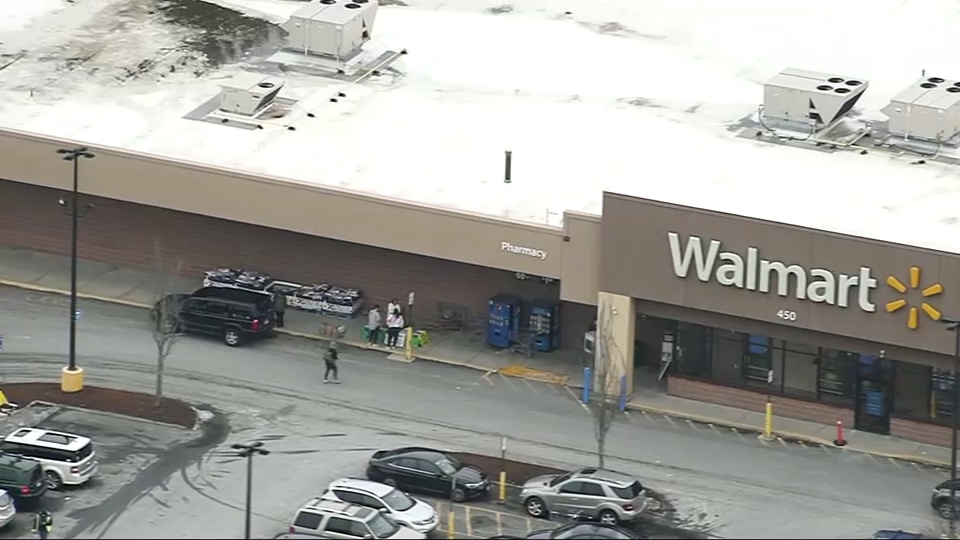