Millions of Americans are getting behind the wheel after using marijuana according to a startling new report from the American Automobile Association Foundation for Traffic Safety.

Over the past 30 days, an estimated 15 million drivers admitted to driving within an hour of using marijuana, the report said.

"Drivers have a disconnect in terms of the impairing effects of marijuana on their safe driving ability," Tamra Johnson, AAA spokesperson, said. 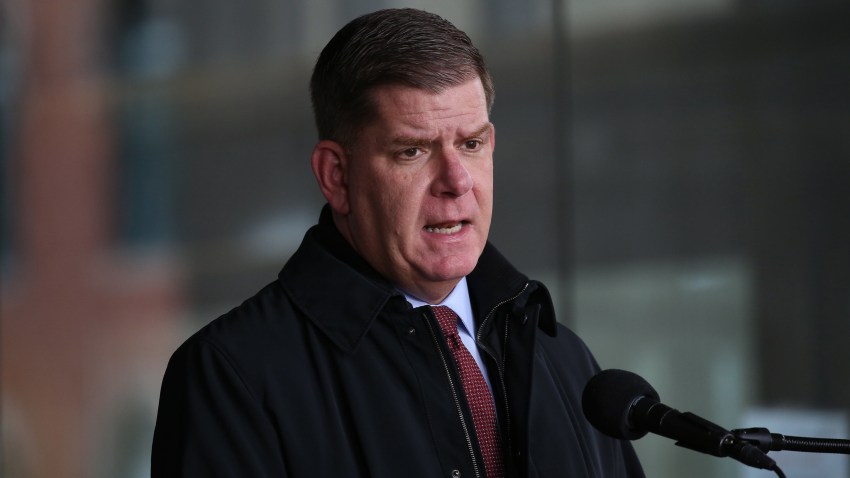 Mayor Walsh to Speak After Boston Roiled by Looting, Destruction

That disconnect is strikingly clear, as the latest AAA Traffic Safety Culture Index found as many as 70% of drivers don't think they'll get caught driving while high.

"It is very important for drivers to realize you are taking a very big risk when you get behind the wheel after using marijuana," Johnson said.

Studies have found using marijuana significantly alters drivers' judgment and reaction times, doubling the likelihood of being involved in a crash.

"Just because a drug may be legal in your state, that does not mean it's legal to drive while you're impaired, whether that be by marijuana or any other substance," Johnson reminded.

With Illinois set become the 11th state, plus Washington D.C., to legalize the recreational use of marijuana and joining the dozens of states that already allow medicinal use of the drug, safety experts say incidents of driving impaired by pot are on the rise.

"You're not only endangering yourself, but you're also endangering other drivers on the road," Johnson said.