The top 30 earners in the department collected $3.9 million in overtime pay, the Globe reported

Part of the reason for such substantial figures was overtime pay, necessitated by the coronavirus pandemic and other officers being unable to work at various points.

Despite the fact that there were no large events such as the Boston Marathon or any championship parades which would require a large police presence, more than 300 officers were out of work due to either testing positive for COVID-19 or being a close contact of someone else who had. 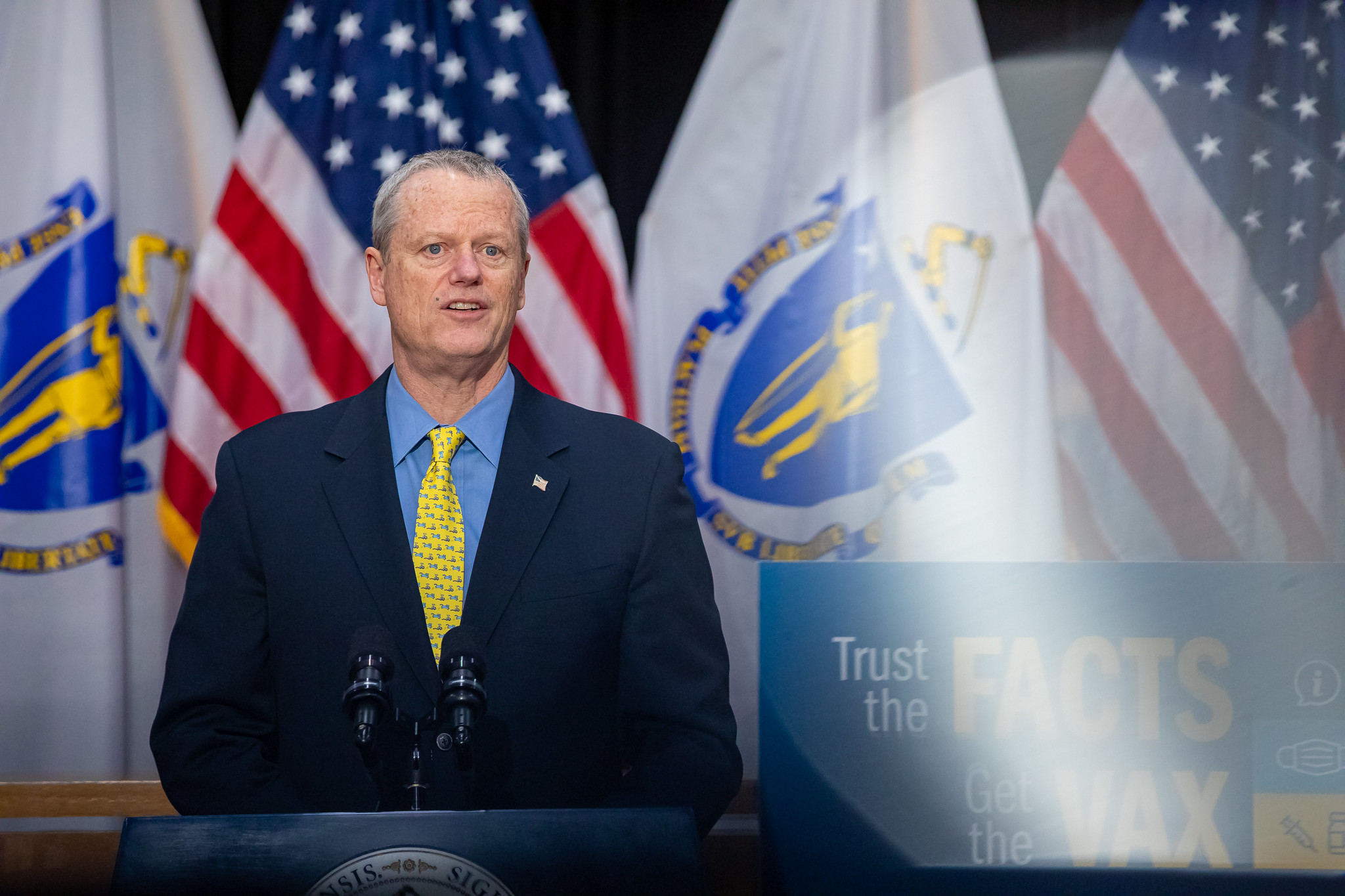 Boston Police Patrolmen’s Association president Larry Calderone told the Globe that police officers could work fewer hours if the city "would simply hire more cops." He said in a statement that many officers work the equivalent of two full-time jobs in a week due to forced overtime.

Police are projected to spend roughly $65 million in overtime in the fiscal year ending June 30, beyond the budgeted amount of $48 million but below last fiscal year's total of $75 million, the Globe reported. Boston Mayor Kim Janey has proposed a $43 million overtime budget for the next fiscal year.

The increased pay for officers come at a time when funding for police has become a polarizing issue in the aftermath of the death of George Floyd in Minneapolis in 2020.