Most African Penguins Live to 12 or 15. This One in Boston Just Turned 40

The species lives on the shores of South Africa and Namibia, but it's endangered, and Boston resident Deco is the oldest penguin in an international effort to conserve it

In human years, this penguin might be celebrating its 250th birthday.

Deco, an African Penguin, was born at the New England Aquarium on Aug. 26, 1981, making Thursday the day she turns 40, the Boston institution said.

It's a pretty impressive milestone. Most penguins in her species don't reach that age -- or 30, or even 20. In the wild, they usually reach 10 or 15 years old, according to the aquarium; the Mystic Aquarium lists African penguins' life span as 15-20 years in the wild, and over 30 years in captivity.

The species lives on the shores of South Africa and Namibia, but it's endangered, with population levels dropping heavily in the last 30 years. The New England Aquarium is part of an international effort to preserve the species.

Twelve Magellanic penguins were released back into the ocean in San Clemente del Tuyu, Argentina after being rehabilitated.

Deco is the oldest penguin in the effort, according to the aquarium. Longevity must run in the family, because her chick, named Good Hope, who also lives at the Boston aquarium, just turned 32.

Even Deco's name reaches back into history. She's named for the 100-year-old visual arts style Art Deco recognizable in the design of the Chrysler Building and Rockefeller Center. 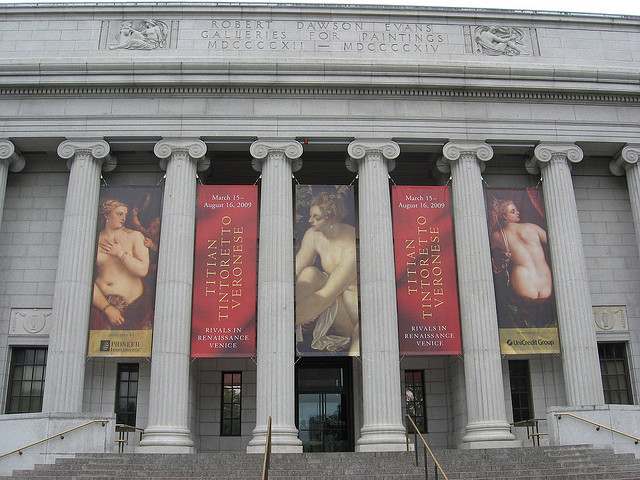