We’ll see the chance for showers increase during the mid to late afternoon Sunday across much of southern New England.

It certainly felt more like fall Saturday with a cool breeze out of the northeast and temperatures in the 60s. High pressure over Nova Scotia will continue to bring an onshore flow from the east right through Sunday.

It’ll remain mostly cloudy with the slight risk for a sprinkle or shower overnight, with a few areas of patchy fog and drizzle possible, as well.

Low temperatures will be in the 50s across the south, but can’t rule out a few 40s inland where less cloud cover will allow for radiational cooling. There will be less in the way of clouds across northern New England, with lows mostly in the 40s and some 30s across northern Maine.

It will be a bit warmer Sunday as winds shift more out of the southeast, but we’ll still see a fair amount of clouds, especially in the afternoon as we turn our eyes toward a developing system off the mid-Atlantic coast. Though this system looks to stay well off shore Sunday into Monday, we’ll still see the chance for showers increasing during the mid to late afternoon across much of southern New England.

As far as the forecast for the Red Sox game at Fenway Park, it looks like we could see a few showers sneaking into the Boston area around 4 p.m. and continue to see scattered showers right into the overnight hours.

Northern New England will stay dry during the day Sunday with clouds and sun, perfect for checking out the foliage! Highs south will reach the mid to upper 60s, north upper 50s to low 60s.

We’ll see the threat for showers continue throughout Sunday night, especially across the Cape and Islands where rain could become steadier and heavier as low pressure makes its closest pass to the region and slides out to sea. Lows will be in the 50s south, 40s north.

Marathon Monday will feature improving conditions as we go through the course of the day, though we can’t rule out a lingering morning shower at the start of the race. Highs will reach the upper 60s by the afternoon south, 60s north. 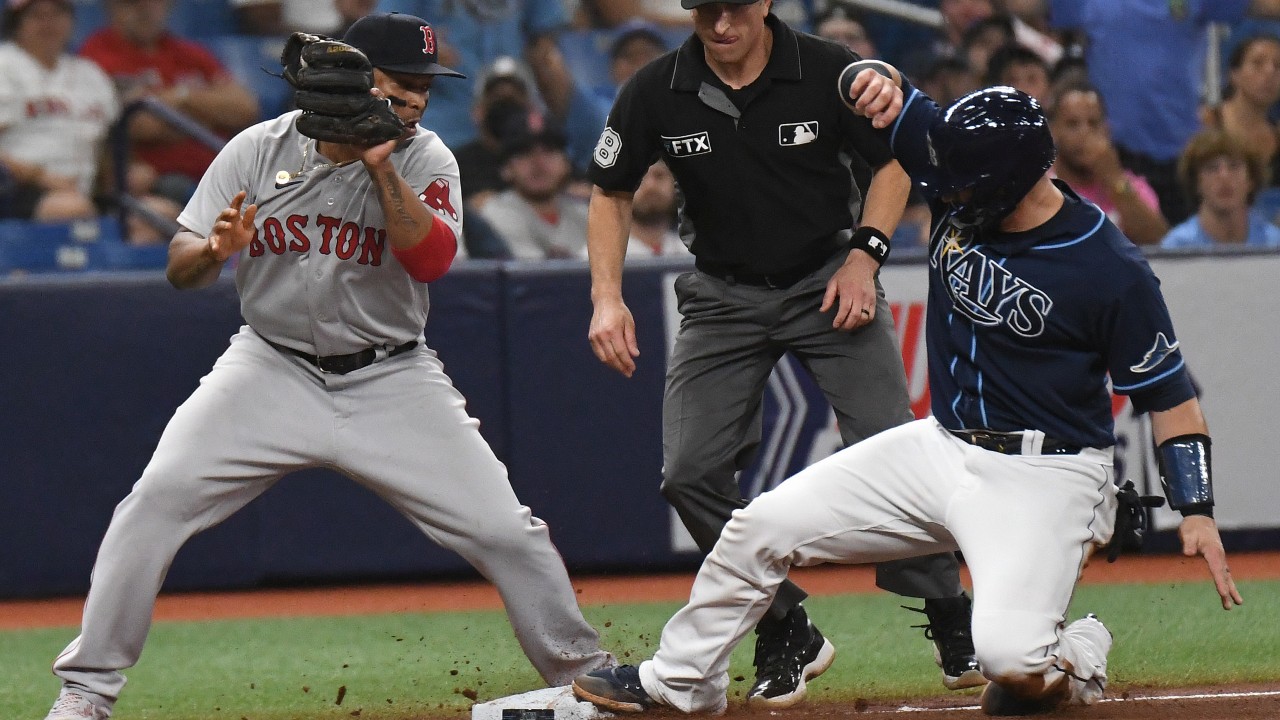