A young man who was killed in Boston's Jamaica Plain neighborhood two weeks shy of his college graduation was remembered at his school's commencement ceremony with a moment of silence.

One of Christopher Joyce's family members accepted his diploma on his behalf Saturday. The 23-year-old accounting major would have been the first male in his family to graduate from college.

"We want to celebrate this moment with him unfortunately we’re not able to do that today," Joyce's cousin, Erica Covil, said. "He worked hard for it, and we just wish that it wasn't this type of day."

As the school community paid tribute to their classmate, graduates struggled to come to terms with the tragedy.

"It’s hard to think about that," graduate Jordan Hill said. "When I think about myself, it's like, four years of a lot of effort and of people encouraging you, supporting you, and it’s taken away just like that."

Parents of other Salem State graduates were visibly affected after the ceremony honored Joyce's life.

"You look at these kids and you believe in the promise of them and then to be cut so short, it leaves an open hole," Frank Murray said. 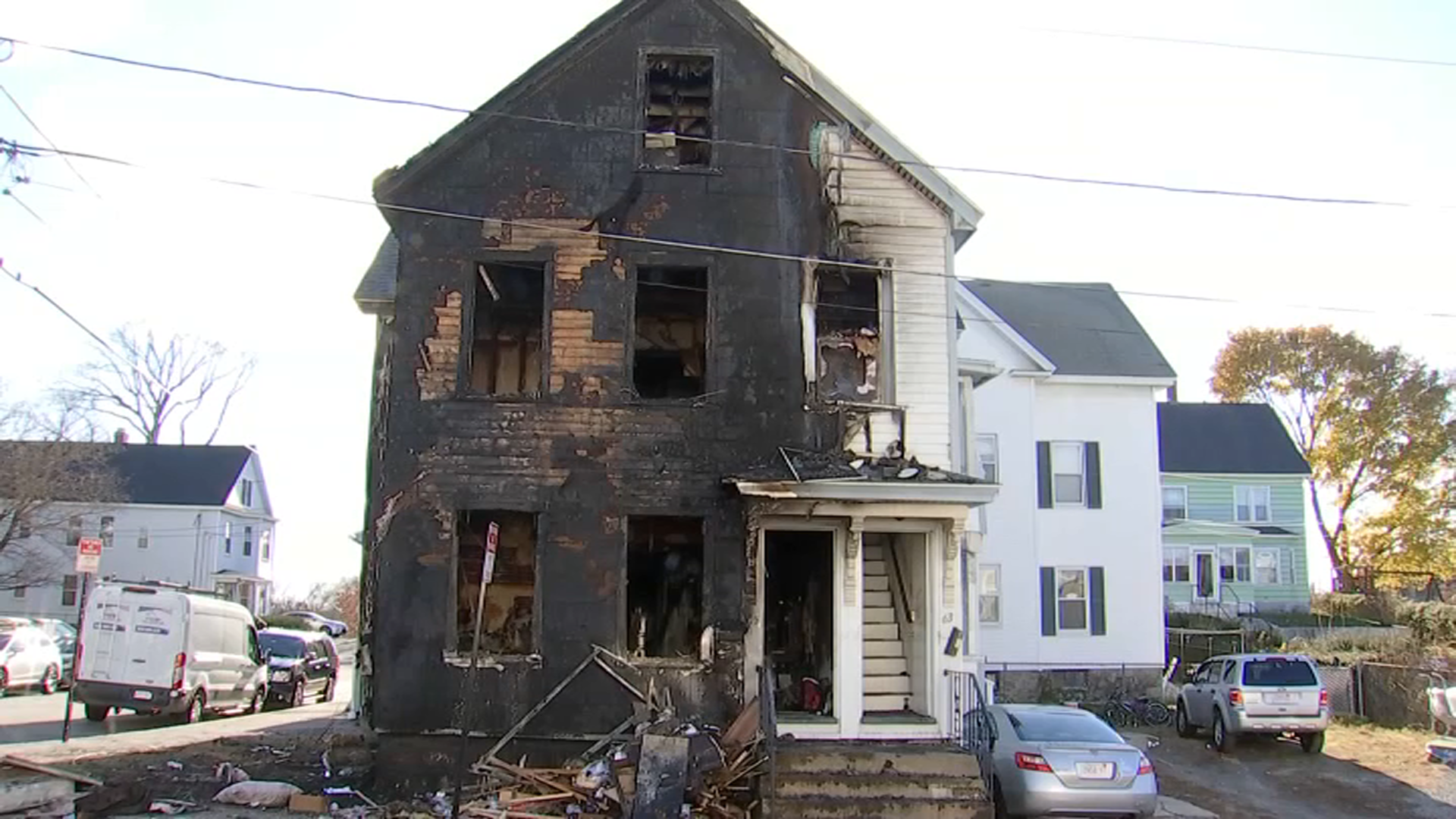 "My heart is heavy for them," Hazel Murray said. "I’m so sorry that their child can't even walk across the stage."

Joyce was visiting his grandpa's Boston apartment to tell him about graduation when he was shot and killed in a double murder.

His alleged killer, Wilvin Guity, is being held without bail. Guity is due back in court next month.