With more deaths than births, all of New Hampshire's gain in recent years has been due to people moving into the state

While most New England states are losing population, New Hampshire has continued its trend of modest gains, according to the latest U.S. Census Bureau estimates.

The estimates released this week were based not on the yet-to-be released 2020 Census, but from the last round of estimates, which cover July 2019 to July 2020. During that time, Maine and New Hampshire were the only New England states to gain population, with New Hampshire seeing the region's largest percentage increase for the third year in a row.

While New Hampshire's gain from 2019 to 2020 was small — about 5,500 people — compared with growth in the South and West, it is somewhat surprising given that 16 states lost population last year and the overall growth rate for the U.S. was the lowest in at least 120 years, said Kenneth Johnson, senior demographer at the University of New Hampshire's Carsey School of Public Policy.

"It's impressive in a sense that the state is still experiencing growth at a time when so many other states aren't," he said.

With more deaths than births, all of New Hampshire's gain in recent years has been due to people moving into the state, according to an analysis by the Carsey School. That in-migration had slowed and then stopped after the Great Recession but has begun returning.

Johnson's past research has shown that recent migration gains were greatest among young adults. That helps offset the mortality rate among older residents at a time when the three northern New England states have the oldest median ages in the country.

"They're all facing essentially the same problem. New Hampshire's big advantage is that it continues to get migrants into the state," Johnson said. 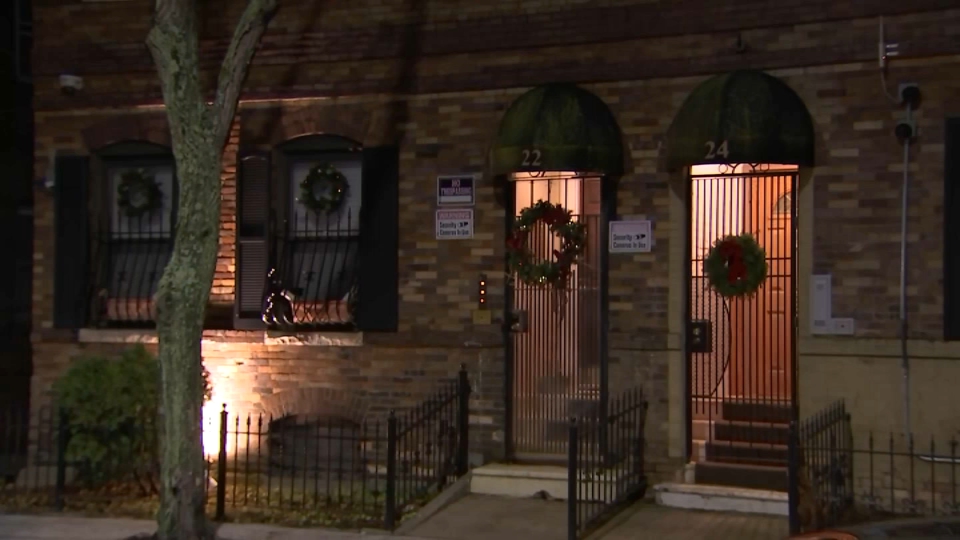 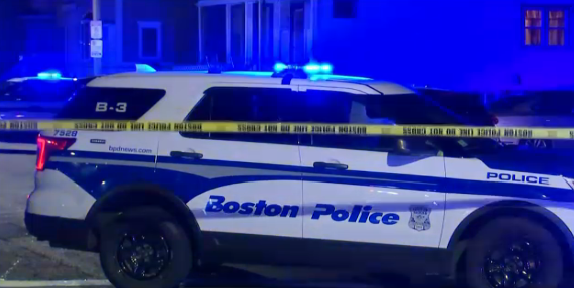