The MBTA released the video Friday, two days after Gov. Charlie Baker announced that the entire MBTA Orange Line will shut down for 30 days in August and September

The train fire on July 21 left the front of the Orange Line train charred. Passengers had to walk down the tracks from the bridge, with some people smashing windows to get out and one woman even jumping into the water below.

The MBTA’s inbound Orange Line train was approaching Assembly station in Somerville at about 6:45 a.m., when flames and smoke were spotted coming from the lead car. About 200 passengers were on board, and most were walked off the train to a nearby station by MBTA personnel.

A fire caused an MBTA train to be evacuated on a bridge over Mystic River.

No injuries were reported, and the person who jumped into the water declined medical attention, a spokesperson for the Massachusetts Bay Transportation Authority said.

The MBTA released new video of the incident Friday, two days after Gov. Charlie Baker announced that the entire MBTA Orange Line will shut down for 30 days in August and September, to be replaced by shuttle buses, as the transit system rushes to update infrastructure on the line.

The shutdown will take place on the problem-plagued train line, which serves nearly 200,000 riders every day, between Aug. 19 and Sept. 18. Along with shuttle bus service — details were still being worked out — the Commuter Rail was being offered as another alternative for riders.

The NBC10 Boston Investigators are looking into what has led to the current state of the MBTA.

MBTA General Manager Steve Poftak called the decision to shut down an entire subway line for a month “unprecedented” but said it will give workers access to the tracks 24/7, rather than trying to squeeze repairs in during overnight hours and weekend shutdowns.

He said improvements — including work replacing 3,500 feet of 38-year-old Orange Line tracks that could take five years to finish using overnight and weekend hours — will be accomplished during the 30 days.

The MBTA remains under the oversight of federal investigators after a slew of incidents on several lines, including a dragging death on the Red Line, collisions and runaway trains. The Federal Transit Administration last month issued a series of directives to immediately address “longstanding issues” with the system’s “overall safety program and safety culture.” 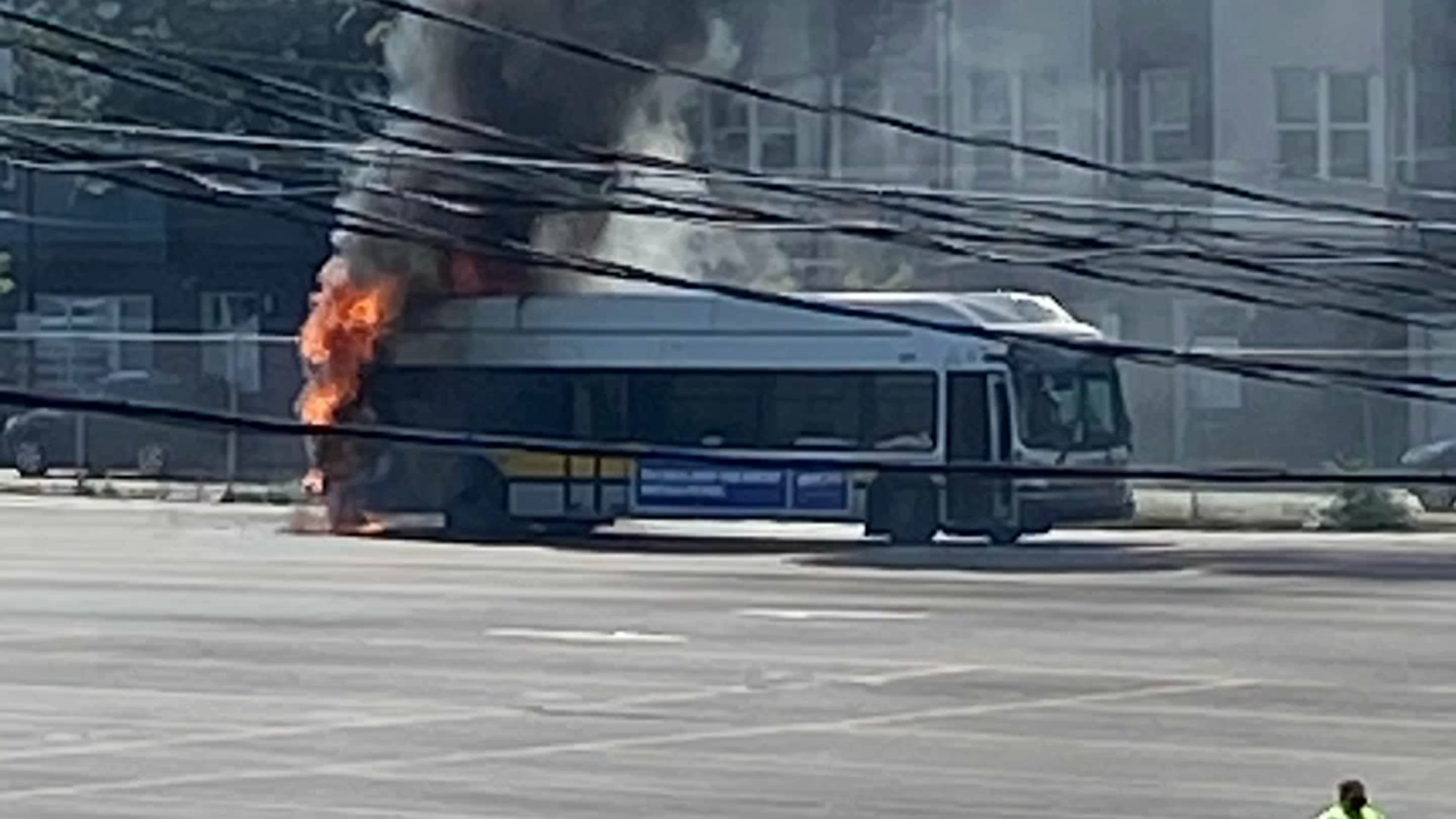 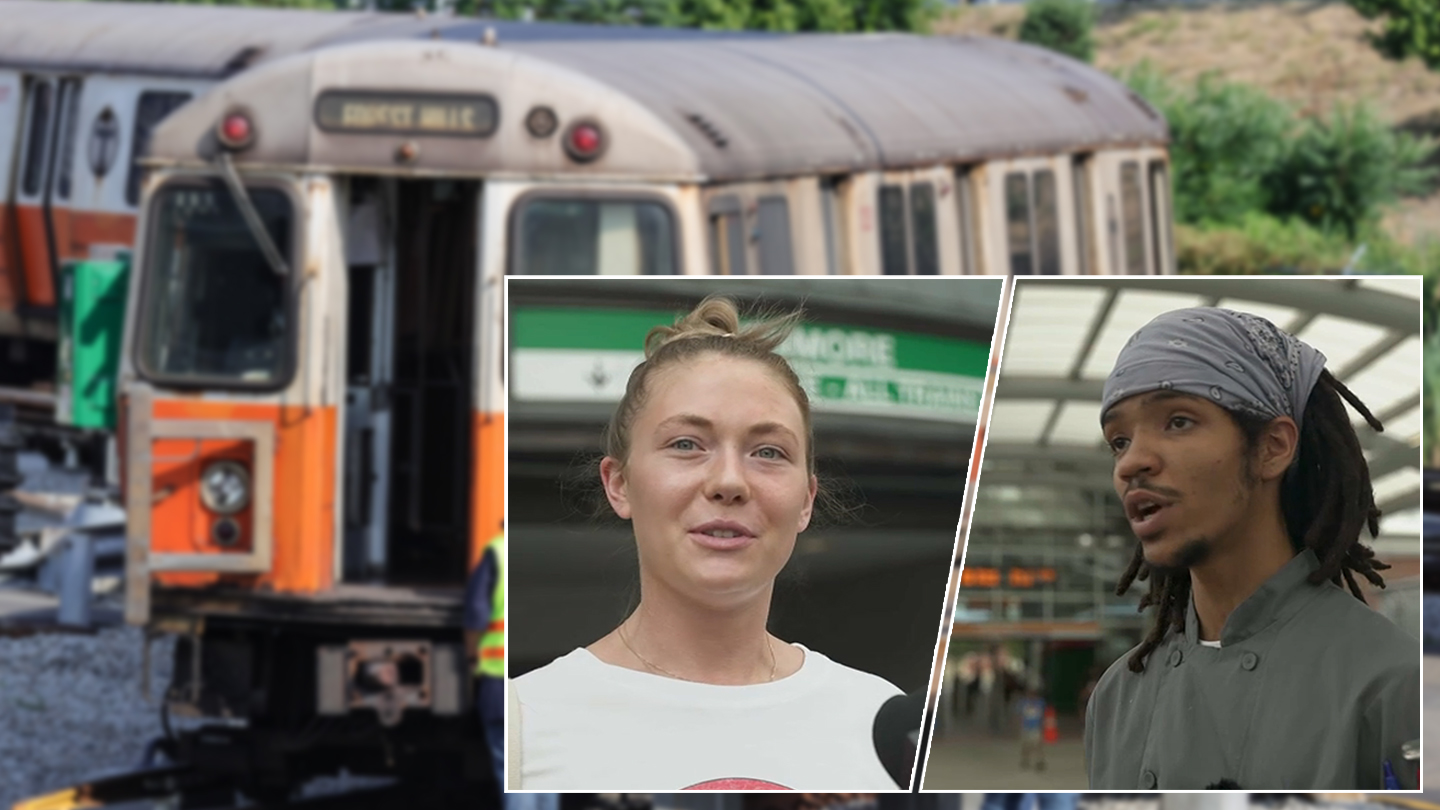 The MBTA's Been a Mess. Here's What Riders Really Think About It.

MBTA Orange Line to Shut Down for Unprecedented 30 Days