The proclamation would honor Wentworth Cheswill, a Revolutionary War veteran who was born on April 11, 1746, in Newmarket

New Hampshire lawmakers are working to honor a man believed to have been the first Black elected official in the United States.

The state Senate this week passed a bill naming April 11, 2022, as Wentworth Cheswill Day. The proclamation would honor Cheswill, a Revolutionary War veteran who was born on April 11, 1746, in Newmarket, where he was elected to various town offices from 1768 until his death in 1817. 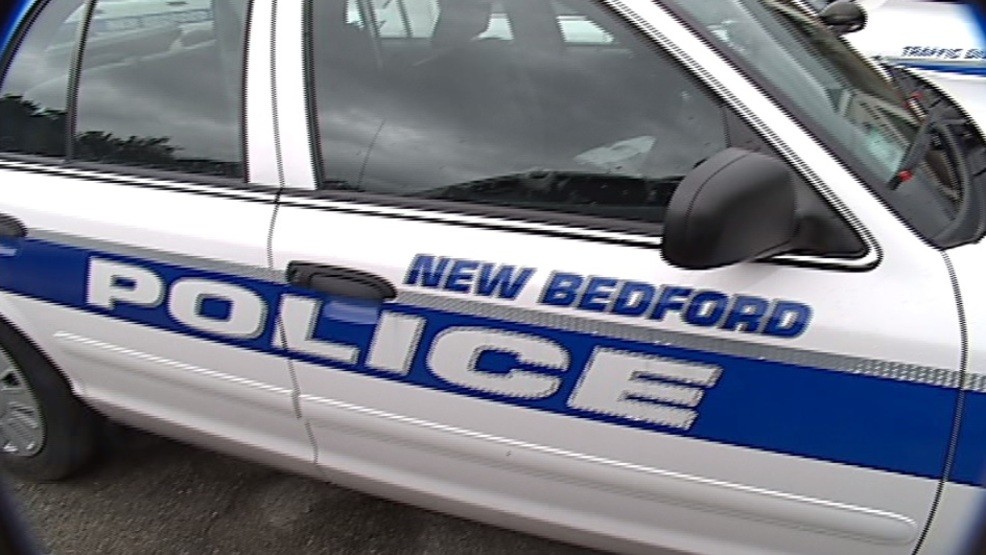 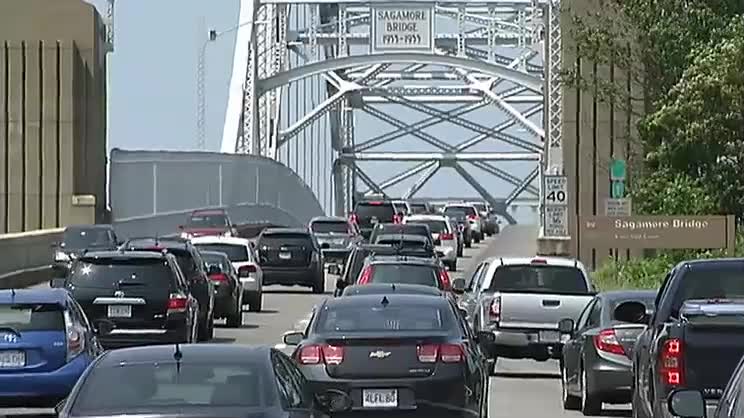 The bill previously passed the House, which will now be asked to approve a minor change made by the Senate. If the bill becomes law, citizens would be encouraged to observe the day with appropriate educational activities.