Charges have been announced against a New Hampshire man accused of having images of child sexual abuse in his possession.

Jared Levesque, 22, was arrested by police in Nashua on Friday following an investigation of an electronic device he owned which was found to have images of child sexual abuse.

Levesque, who already had an active warrant for failure to appear in court for simple assault relating to a domestic violence incident, was charged with possession of child sexual abuse images, a Class A felony in New Hampshire.

Nashua police said they initially began investigating Levesque in May after receiving a tip from the National Center for Missing and Exploited Children (NCMEC). 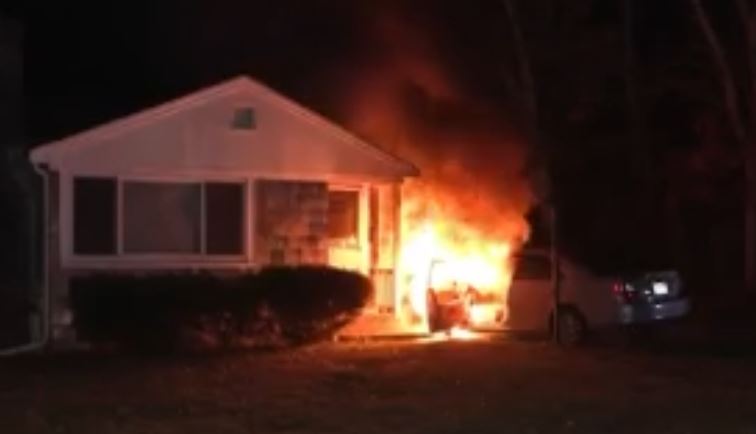 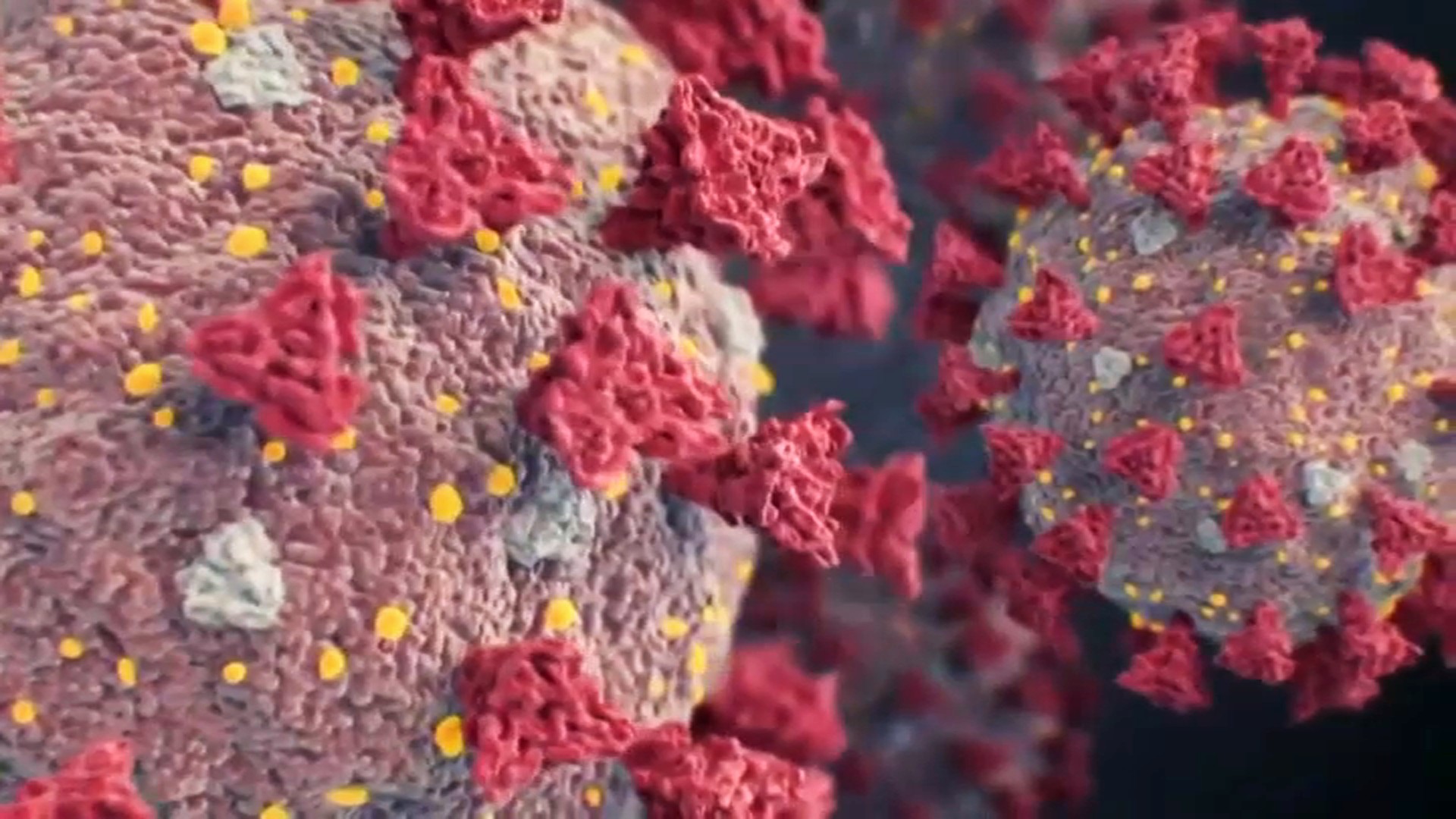 What to Know About 1st Omicron Variant Case Detected in Mass.

If convicted, Levesque faces up to 15 years in prison.

He was released on $2,750 cash bail and will be arraigned in Hillsborough County Superior Court at a later date. It is unclear if Levesque has an attorney.