Gilford High School officials identified the victim as Sydnie Quimby, a student at the school

According to The Boston Globe, Gilford High School Principal Anthony Sperazzo identified the victim as Sydnie Quimby, a student at the school.

“This is a sad loss for our community,” Sperazzo said in an email to parents. “Students were informed of this loss during first block by their teacher. We are working diligently to support our students, staff, and families.”

The accident reportedly occurred shortly after noon Monday, the Globe said. Witnesses said she skied off the trail and hit trees and rocks. The teen was taken to nearby Laconia Hospital with serious injuries and later transferred to Dartmouth-Hitchcock Medical Center, where she later died.

"Our hearts go out to her family at this difficult time," the ski resort said in a statement. 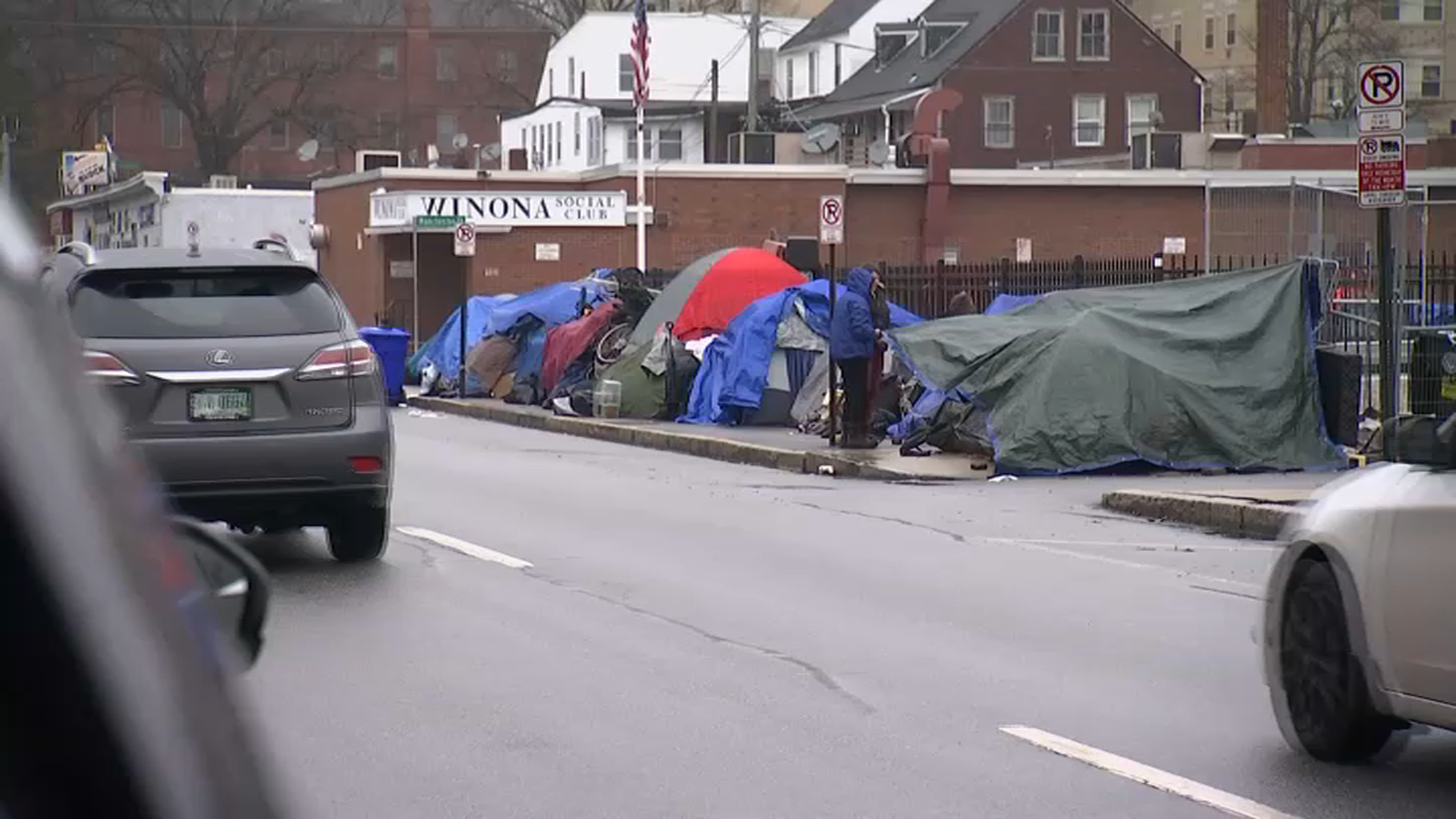 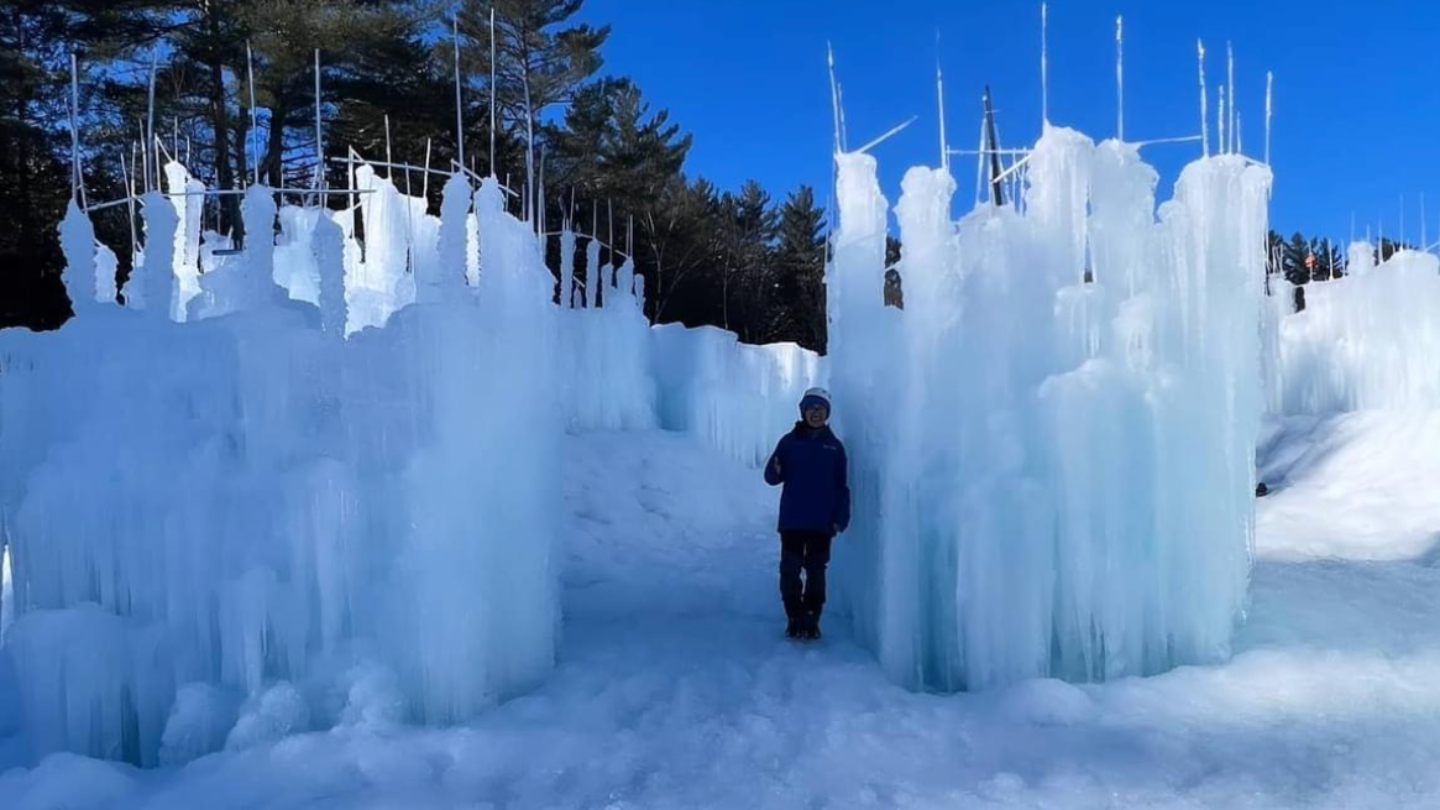