Lena Papadakis is working to promote pediatric life and wellness programs at MassGeneral Hospital for Children.

Lena Papadakis has taken a personal health struggle and turned it into a very personal mission.

A triplet and born early at 32 weeks, Papadakis faced several health challenges as a child.

“Growing up I spent more of the first 10 years of my life in and out of Mass. General Hospital,” she said.

Now the college senior is busy studying as a pre-med student and working to pay it forward. She’s created the nonprofit “Preemie to Premed,” a program aimed at supporting pediatric life and wellness programs at MassGeneral Hospital for Children.

“We’re hoping to raise awareness that these programs are also struggling, and these patients in particular are really impacted by these unprecedented changes,” she says.

The initial goal is to raise ten thousand dollars. She is also launching the “I PIC(K) U” campaign, which is an initiative that will run through Valentine’s Day. She’s hoping to deliver a Valentine gift in the form of a $1,000 donation to the Pediatric Intensive Care Unit at MGH.

A video of a baby giant panda clinging to a zookeeper's leg in South Korea has gone viral.

Valentine’s Day is the first holiday she spent as a patient. Lena says she knows what it’s like for families to have to spend countless holidays at the hospital and how important it is to mark each holiday, big and small, to spread cheer.

She hopes every little bit she can give back will make a big difference in the lives of some of the hospital’s smallest patients.

“One thing I realized was how essential child life departments are a really essential part of that experience and that love of medicine really began with a department that showed me not to be afraid of medicine or afraid of doctors. Since then, I’ve been really passionate about supporting those programs.”

To learn more about her program and how to help, click here. 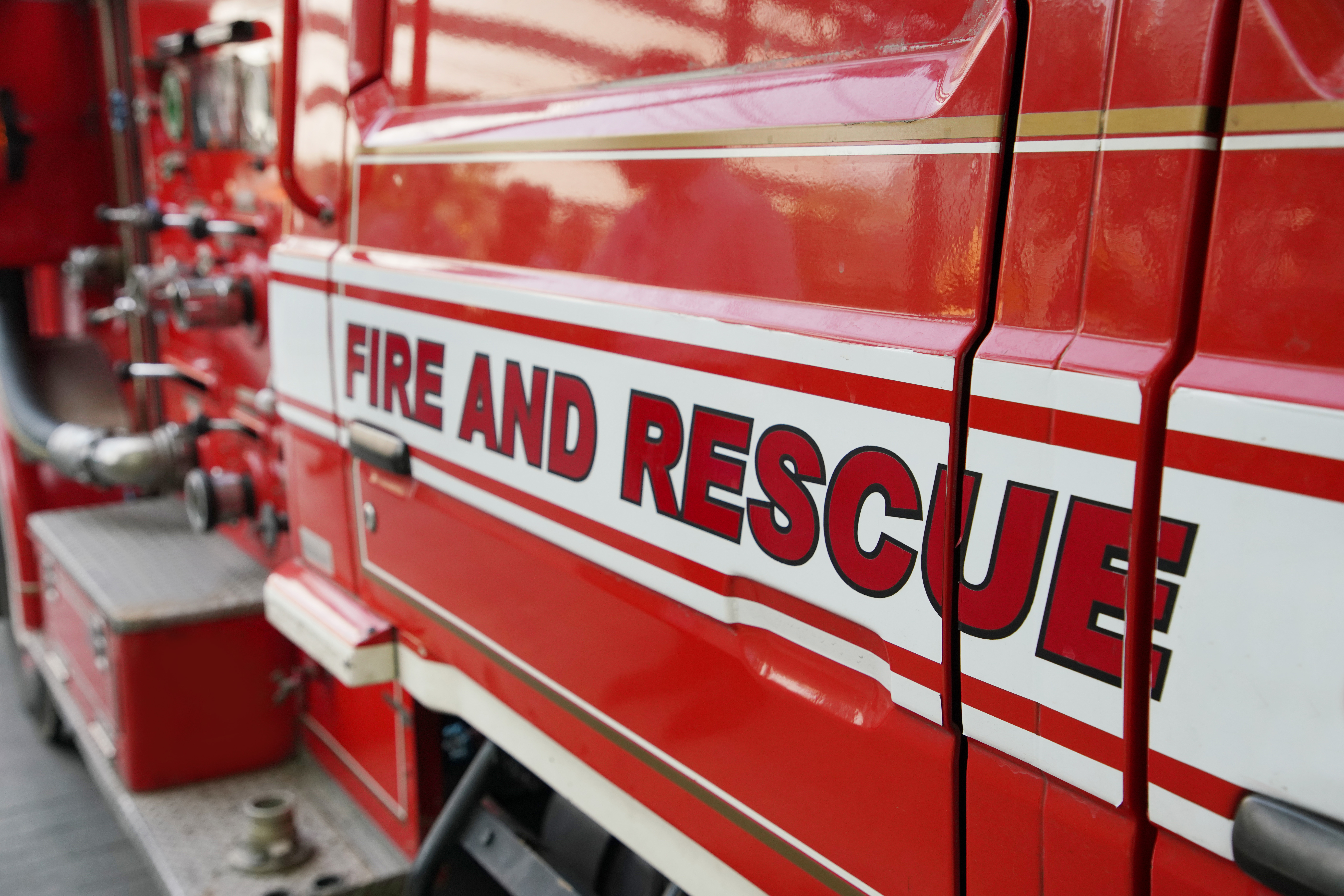