Opioid-related deaths are continuing to decline in Massachusetts, falling about 4% from 2016 to 2018.

Despite the decline, state health officials say there were still 497 confirmed and estimated opioid-related overdose deaths in the first three months of 2019 — a rate of more than five deaths a day.

The Department of Public Health says the gradual decline in overall deaths comes despite the presence of the synthetic opioid fentanyl. In 2018, fentanyl was present in the toxicology of 89% of those who died of an opioid-related overdose and had a screen.

The modest progress has been uneven across the state, with communities like Brockton and Weymouth reporting a noticeable decline in opioid-related deaths in 2018 compared to 2017. Others — like Springfield, Framingham and Lawrence — experienced noticeable increases.

While men make up nearly three-quarters of opioid-related overdose deaths, the number of deaths among women of all races and ethnicities increased in 2018 compared to 2017. 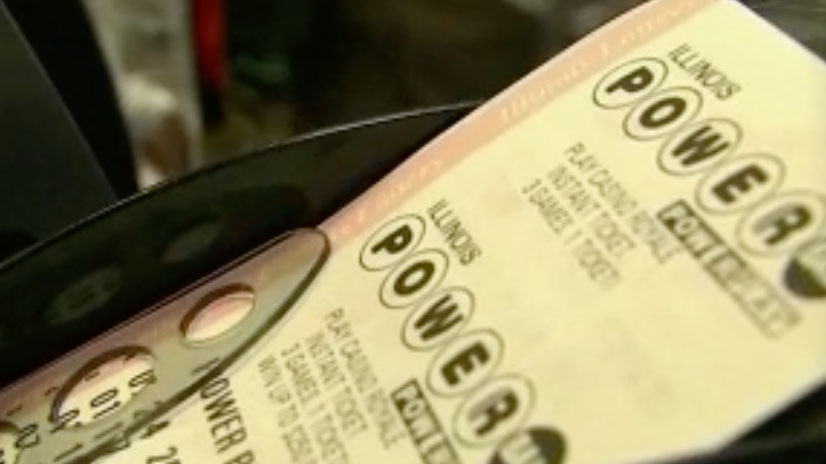 State leaders have tried to keep a close eye on the number of opioid prescriptions written. Some who become addicted to opioids begin by taking prescription painkillers.

Gov. Charlie Baker said his administration has proposed $266 million in the state budget for prevention, intervention, treatment and recovery services in addition to $5 million for a new "Regional Fentanyl Interdiction Task Force."