There was a partial crane collapse Friday morning in Waltham, Massachusetts, police said.

Waltham police responded to the ordeal on Fifth Street, where they remained on scene as of 11 a.m., waiting for the crane to be lifted.

There were no injuries reported, police said.

Additional details about the incident have not been released. 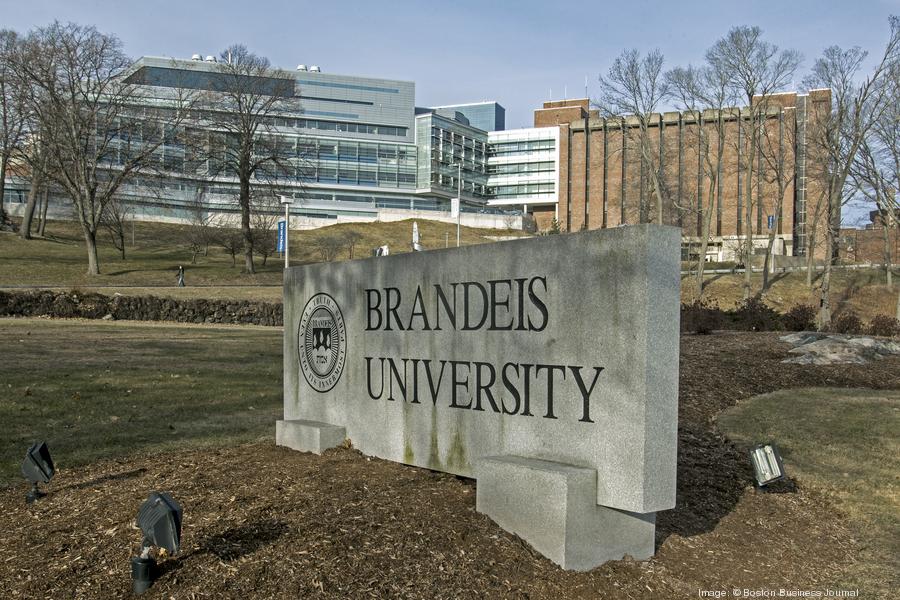 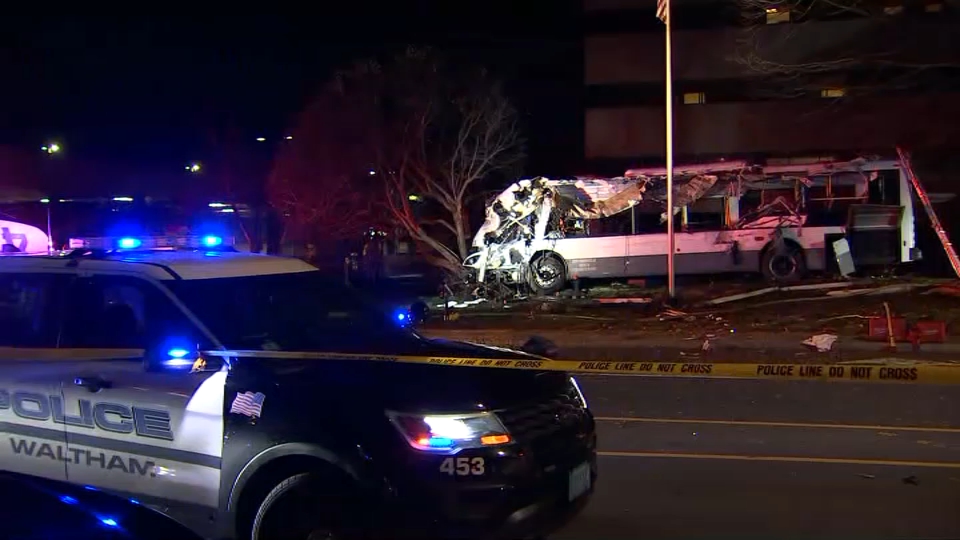