The team confirmed Wednesday that Gordon was on the IR. ESPN reporter Field Yates first reported that the placement, due to a knee injury, would end Gordon's season.

Gordon's injury came during the 35-14 win over the New York Giants, when he tried to tackle a Giant who'd recovered a fumble near the end zone.

But Gordon had appeared at practice Wednesday, hours before Yates' report, and it's rare for a player to be seen at practice put on injured reserve hours later.

In fact, a source told NFL Network reporter Mike Garafalo that Gordon believes he could return to the field soon. That would mean he could leave the Patriots and join another team as a free agent.

The injury further depletes what had been a fearsome Patriots receiver corps that at one point included Antonio Brown, Demaryius Thomas, Julian Edelman and Phillip Dorsett along with Gordon.

Now, Brown and Thomas are gone, respectively released and traded, while Gordon appears done for the season as well. 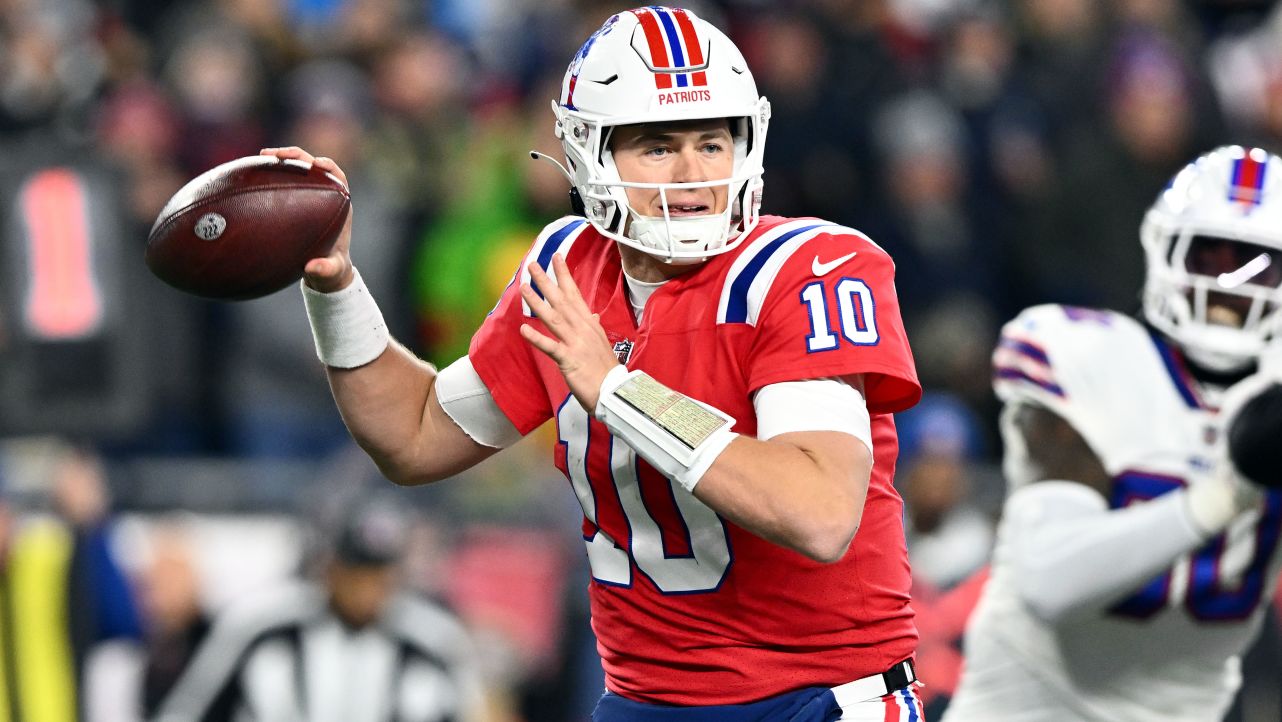 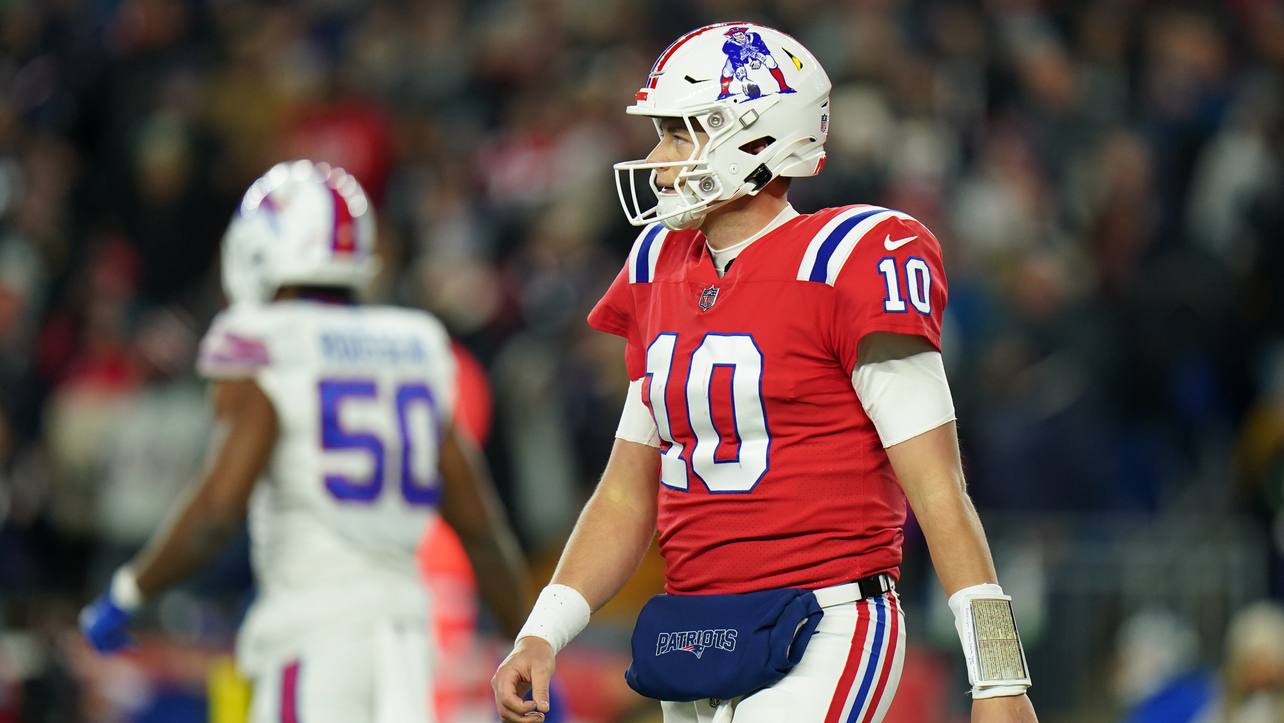 The Patriots did bolster their squad this week by bringing in wide receiver Mohamed Sanu in a trade with the Atlanta Falcons.