The crash occurred on Route 18 in New Bedford

One person has died following an overnight single-car crash in New Bedford, Massachusetts according to the city's police department.

The crash occurred on Route 18 in New Bedford near Walnut Street, where police responded around 2 a.m. Sunday. 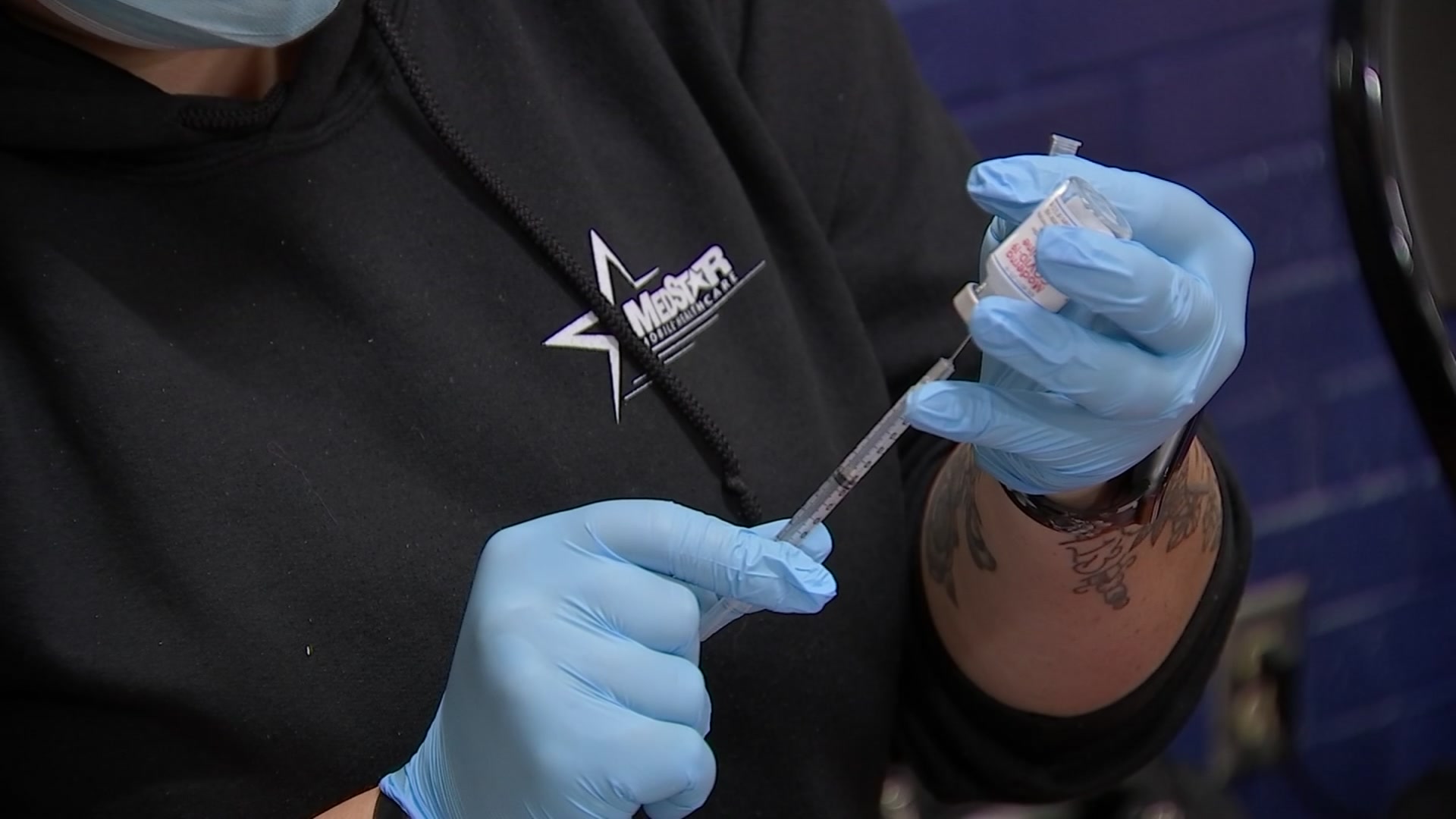 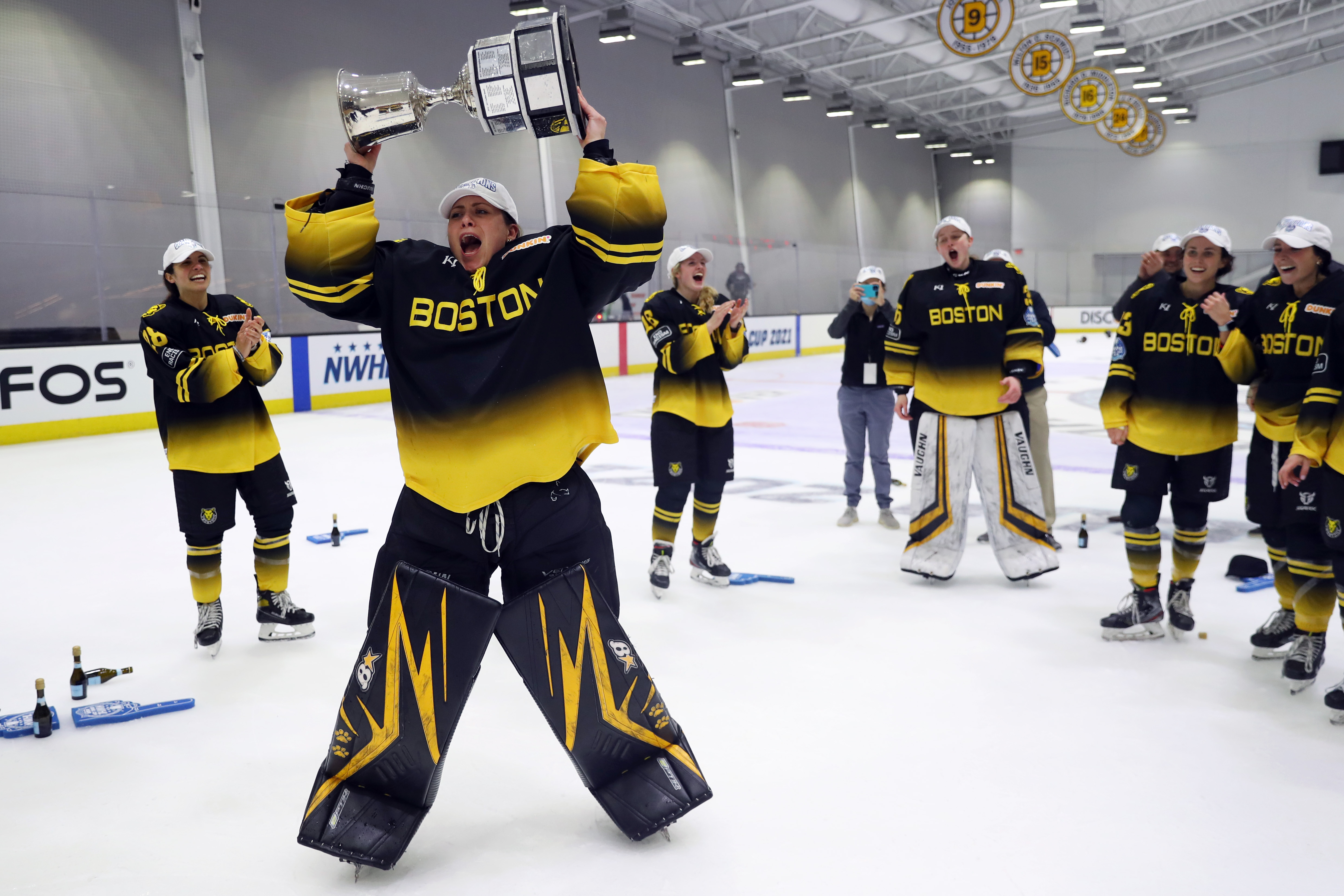 Two people were in the car, New Bedford police said. It is unclear if it was the driver or passenger who was killed.