According to a city spokesperson, Everett police are investigating shots fired at the Batch Yard Apartments on Charlton Street Friday morning

Everett police are investigating a report of shots fired at an apartment complex in their city Friday morning.

According to the city's director of communications, police responded to the report at the Batch Yard Apartments on Charlton Street around 11:30 a.m. No one was hurt.

One resident, who asked not to be identified, told NBC10 Boston/NECN that she spoke with officers when they knocked on her door.

"I think it happened a few doors down for me. They said that some bullets went through walls, or something like that. Just making sure I was OK. Nothing happened in my unit," she said.

Investigators said they do not believe this was random. 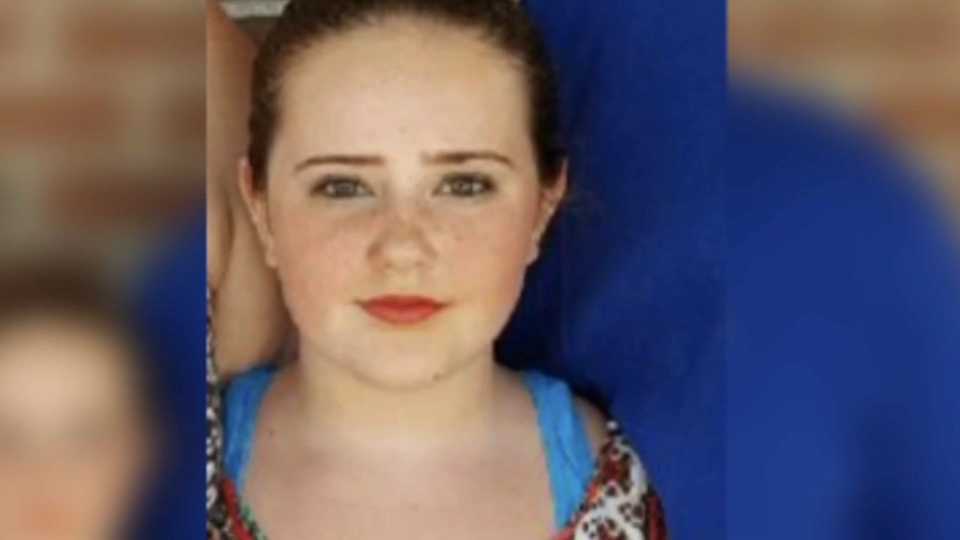 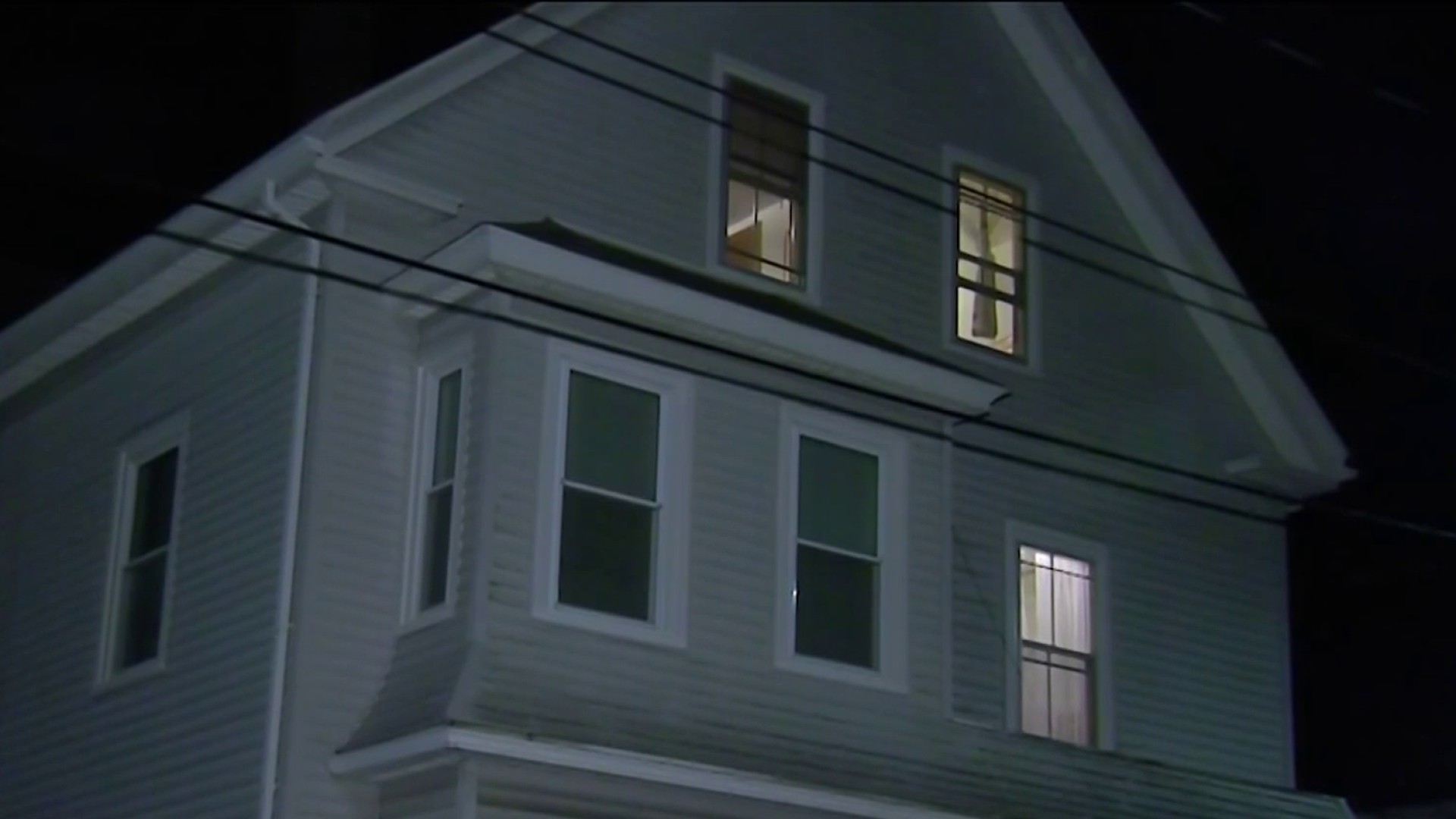 Editor's note: City officials initially said this incident happened in a different location. The text above has been updated to reflect that the investigation is at the Batch Yard Apartments.