A Massachusetts police officer was injured Monday night after he was allegedly stabbed inside the Public Safety Building in Southborough, according to the Worcester County District Attorney's office.

Southborough police said the incident occurred at about 9:50 p.m. in the back lobby of the building during an investigation into a threats complaint.

The officer, later identified as Sgt. James Deluca, had been conducting an interview with a man about some alleged threats. As Deluca was taking an inventory of the man's things, the suspect allegedly attacked him with a folding knife, the district attorney's office said.

Deluca was taken to the UMass Memorial Medical Center in Worcester where he was treated and released Tuesday morning.

According to police, the suspect, later identified as Stuart Angus, 35, of Southborough, fled the building and was taken into custody after a brief struggle. Angus was charged with assault and battery with a deadly weapon and was taken to Bridgewater State Hospital. 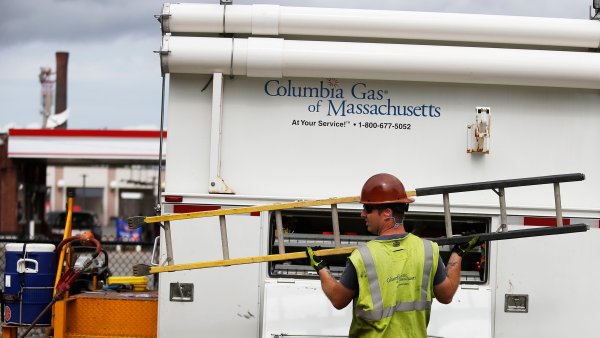 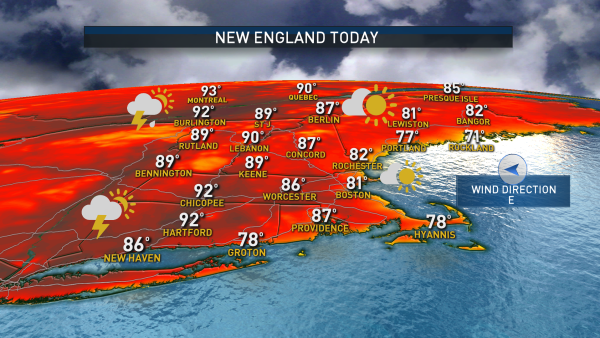 Angus was arraigned Tuesday via Zoom out of Westborough District Court. He was ordered to undergo a mental health evaluation pending a dangerousness hearing scheduled for June 29.