After a report of shots fired, police found seven shell casings on Canal Street in Somerville

Police are trying to identify two people who allegedly ran from the scene of a shooting around 1 a.m. Thursday in Somerville, Massachusetts.

After a report of shots fired, police found seven shell casings on Canal Street. Two cars were damaged. The department posted images of the two people and the shell casings on their Twitter account Thursday.

Anyone with information related to the shots fired in Somerville is asked to contact the police department via their mobile app. No further information was immediately available. 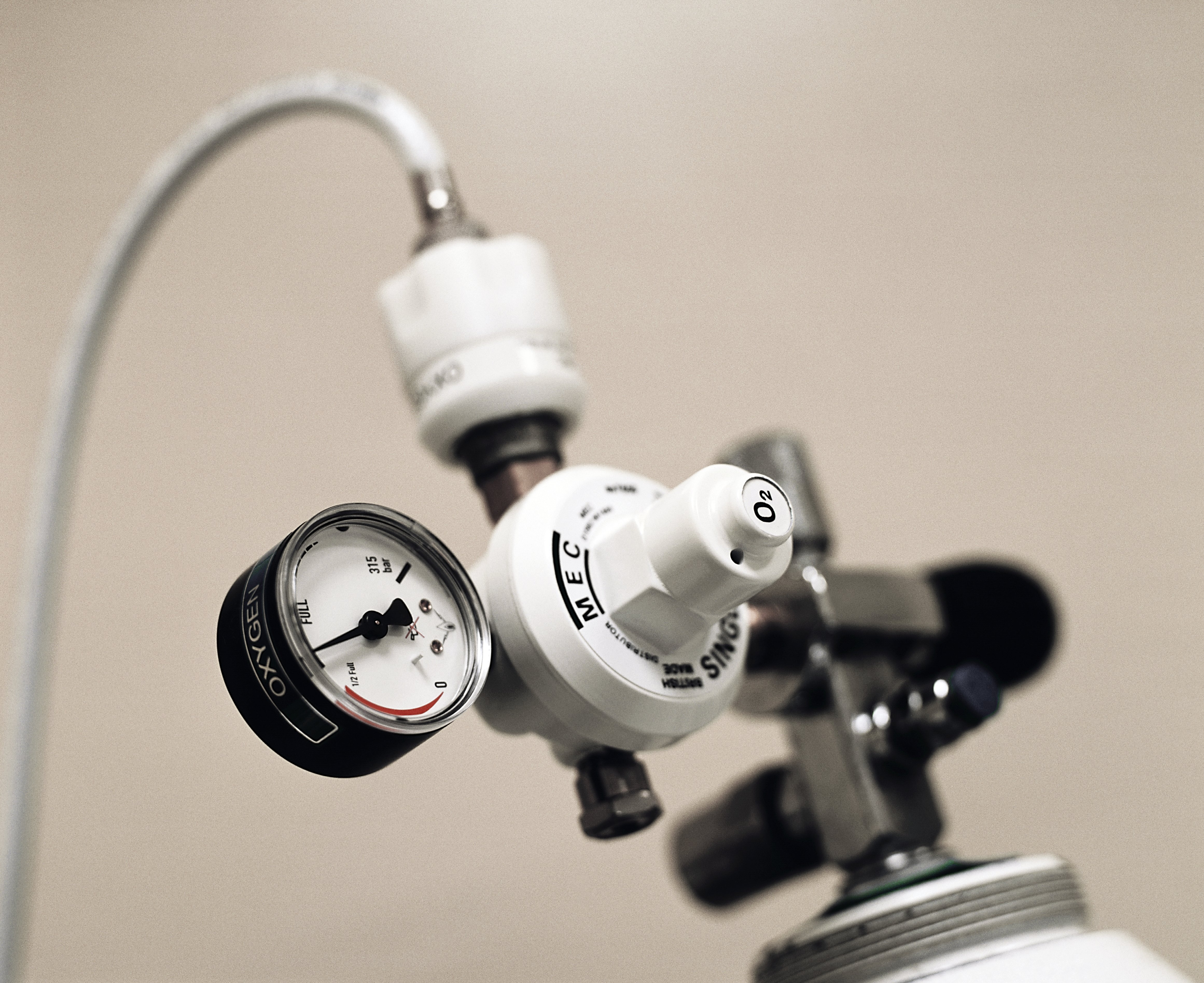 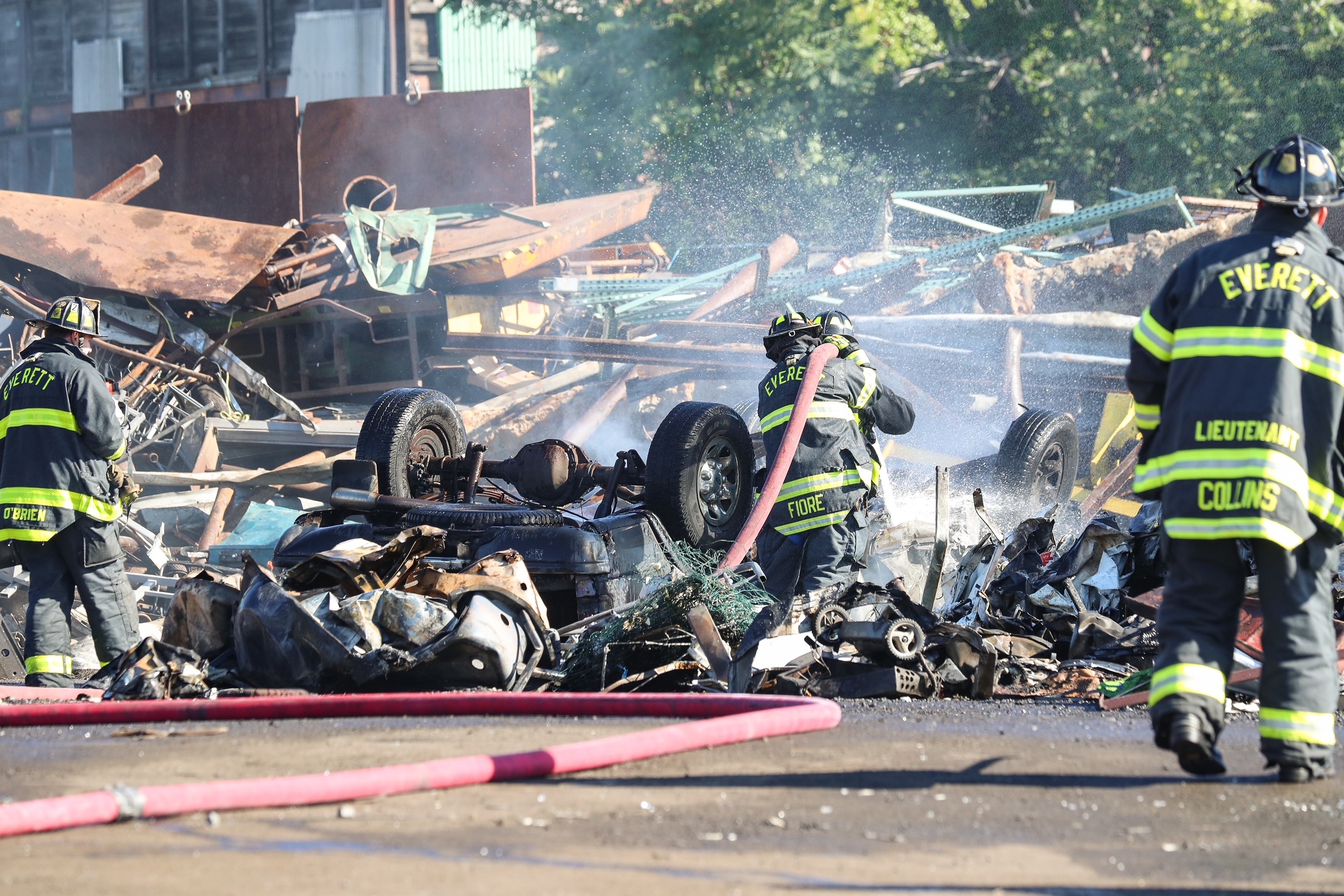