Falmouth police said a dive team recovered Sharee Daluze's body from the water near Deacon and Vernon avenues around 10:15 a.m., about 12 hours after she was last seen in the parking lot of the Clam Shack restaurant.

Police responded to the same parking lot at 1:53 a.m. Tuesday after recieving reports of a "suspicious car." Upon arrival, they found Daluze's car running with the hazard lights and wipers on.

Officers began searching the water due to its proximity to the the parking lot.

Foul play is not suspected, said Tara Miltimore, the assistant district attorney for the Cape and Islands, adding an autopsy is being performed by the Office of the Chief Medical Examiner.

There was no further information immediately available.

This is a developing story and will be updated with additional information. 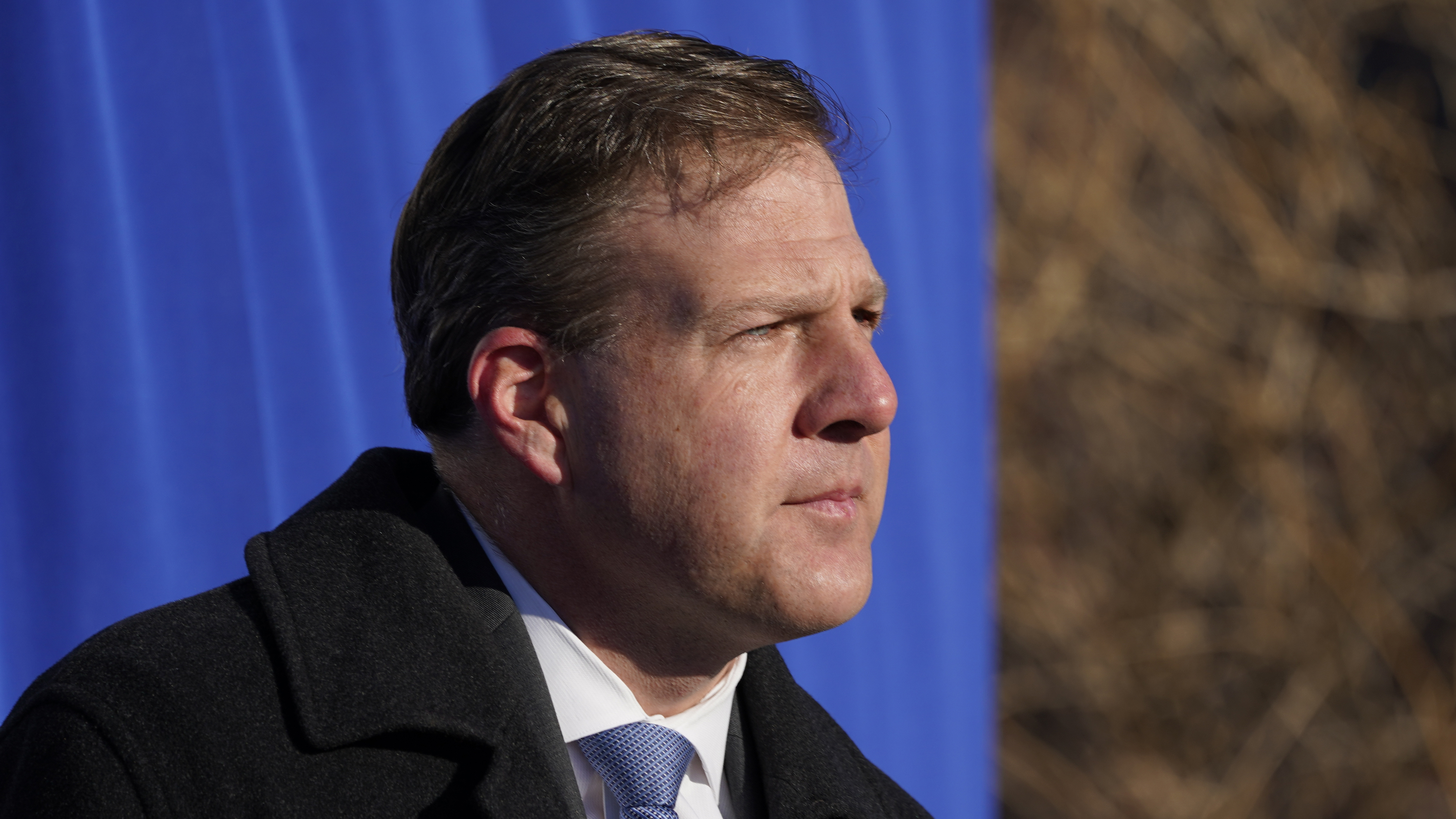 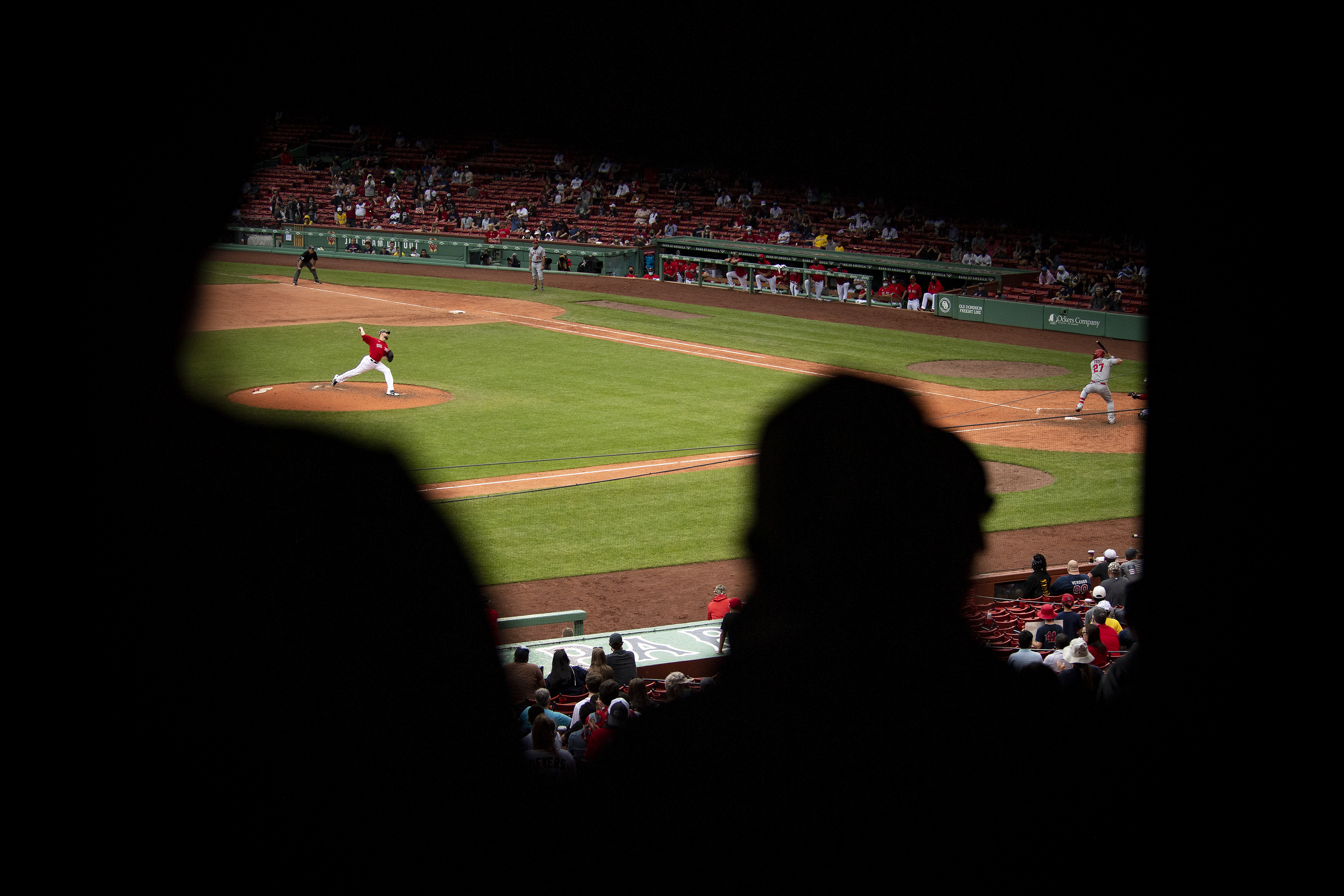