Police have identified a Rhode Island town employee who was killed on the job as a 53-year-old father of three.

Authorities say Westerly Department of Public Works Chief Mechanic Angelo Turano was inspecting the brakes on a tractor-trailer Wednesday when he was run over.

Town Police Chief Shawn Lacey says the driver of the truck didn't realize Turano was underneath when he moved it forward. 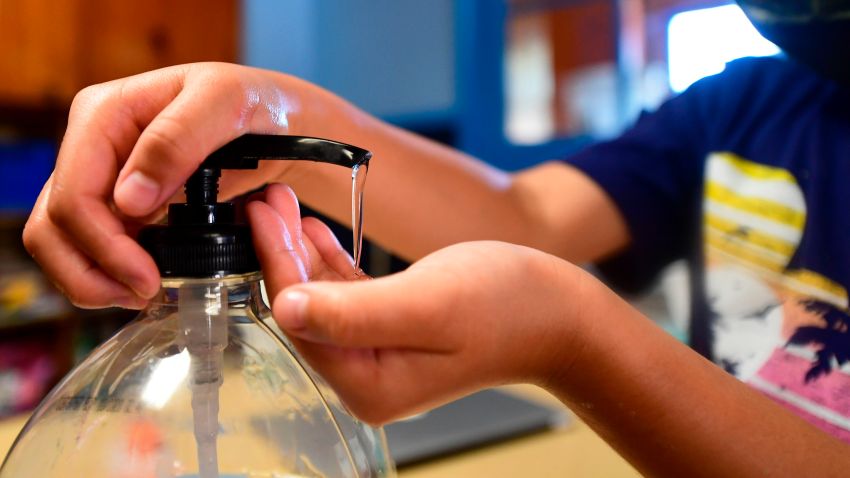 Turano was taken to a nearby hospital where he later died. Lacey says Turano had worked for the town for 22 years.

Funeral services for Turano will be held Saturday.