NBC10 Boston obtained a letter that city and state leaders sent to police describing the situation in and around the area known as Mass. and Cass as a threat to public safety

A group of Massachusetts politicians are calling on state and local law enforcement to execute an outstanding warrant sweep to clear several areas in South Boston of people suffering from mental health issues and substance abuse.

NBC10 Boston obtained a letter that city and state leaders sent to police describing the situation in and around the area known as Mass. and Cass as a threat to public safety.

The letter, which follows a community meeting last week, was signed by a congressman, two state legislators, and four Boston city councilors. In it, they identify areas in South Boston, including some public housing communities, parks, and parts of Andrew Square and Southampton Street, as “dangerous, inhumane, and unacceptable.” 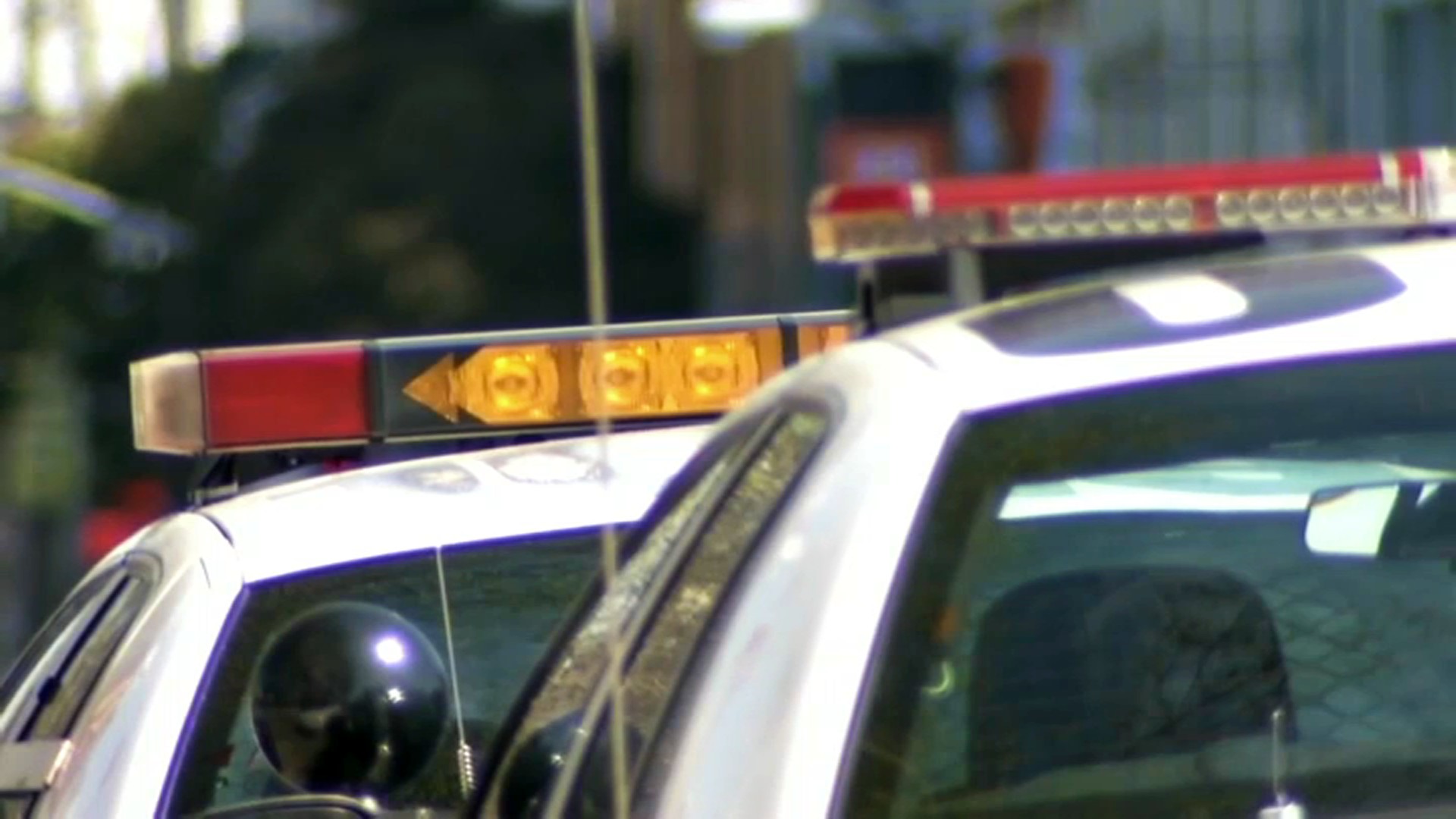 Man Stabbed Overnight in Mass. and Cass Section of Boston

Boston Rolls Out Plan to Address Mass. and Cass, Homelessness and Drug Crises

These areas continue to see a gathering of dozens of people on the streets and sidewalks suffering from substance abuse and mental health issues, despite previous efforts by the city in January to clean up.

The elected officials deemed the situation as a public health and safety crisis that requires urgent action, and call on state police, Boston police and MBTA transit police to execute outstanding warrants on criminals, and to intervene with cases where people may hurt themselves or others.

“I think these people need treatment,” said one Boston resident who chose to remain anonymous. “Most of them are struggling with addiction. So, if we can start there, getting these people into treatment rather than arresting them to perpetuate the cycle, I think that’s the most important step.”

Mayor Michelle Wu has announced a new plan to address homelessness and drug addiction in the Mass. and Cass area.

“If they don’t want to help themselves, no one else can help them,” said another resident. “Because you can give them everything they need and if they don’t accept it, what else can you do?”

Massachusetts State Police said they received the letter and are discussing the issue with the Public Safety Secretary as well as their counterparts at Boston Police and the MBTA Transit Police.