Fans Brawl on the T After Celtics Game, Police Investigating

In the aftermath of an uninspiring loss to the San Antonio Spurs on Wednesday, some fans of the Boston Celtics allowed their emotions to boil over on the train ride home from TD Garden.

A brawl on the MBTA's Red Line involving about a dozen riders is under investigation, transit police announced.

The incident, which began when one man yelled something at another rider on the T, occurred between the JFK/UMass and Quincy Center.

Fans we spoke to outside of TD Garden following Thursday's Boston Bruins game seemed to have mixed feelings on how big of a deal the brawl was.

"A bunch of strong Bostonians holding it down for the town," one fan said. "They thought it was the right thing to do. Me personally? Maybe not, but they did."

Another fan couldn't believe the lack of mask wearing on the T, which on top of the fighting led them to say, "civilize yourselves." 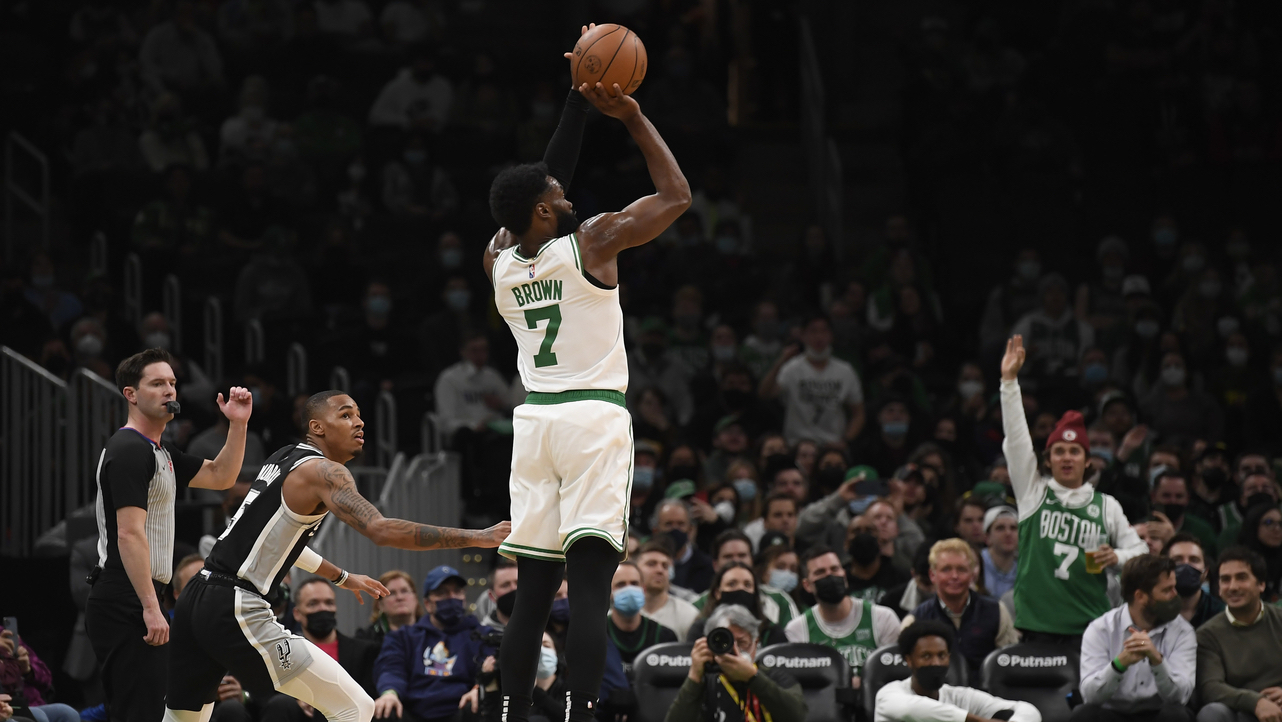 Celtics-Spurs Takeaways: C's Find Yet Another Brutal Way to Lose 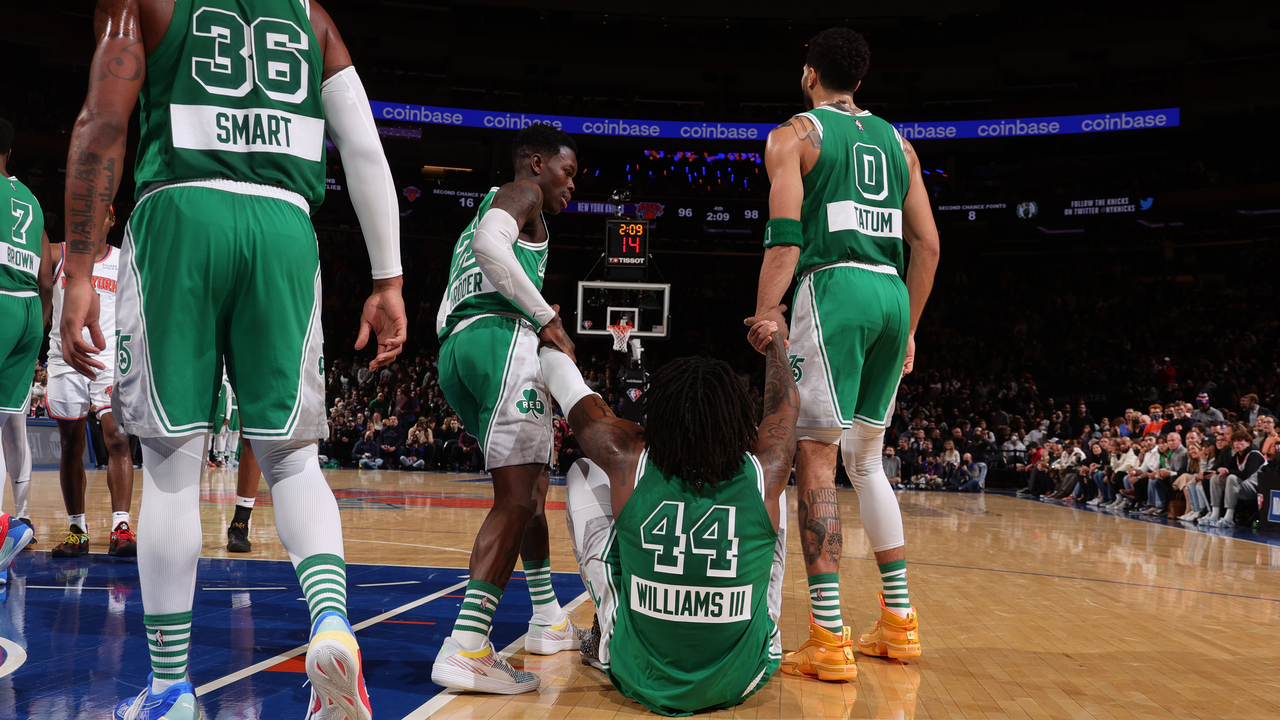 Most fans didn't seem disturbed enough by the violence to stop taking the T outright.

“After a game I might have a second thought about it after this, but you have to do what you have to do," one fan said. "If I don’t initiate a conversation or an argument than I could probably stay away from."

No charges have yet been announced by transit police.