Prosecutors Say Killing of Braintree Nurse May Have Been Premeditated

Robert Bonang, 61, of Marshfield, entered a plea of not guilty to an array of charges including murder and was ordered held without bail

A Massachusetts man returned to court Thursday to face charges that he allegedly shot and killed his former neighbor in Braintree.

During his arraignment in Quincy District Court, Robert Bonang, 61, of Marshfield, entered a plea of not guilty to charges of murder, two counts of carrying a firearm without a license, discharging a firearm within 500 feet of a dwelling, and unlawful possession of ammunition, according to the Norfolk District Attorney's Office.

On June 17, prosecutors said Bonang went to the home of 59-year-old Laurie Melchionda dressed as a UPS delivery man and shot her at least eight times with a gun he was carrying in a box.

"When the defendant was taken into custody… he had a pen in his front pocket which was determined to be a digital recording device. This device was activated as the shots occurred and was recording as he was being taken into custody," Norfolk County Assistant District Attorney Greg Connor said.

More on the Braintree Shooting 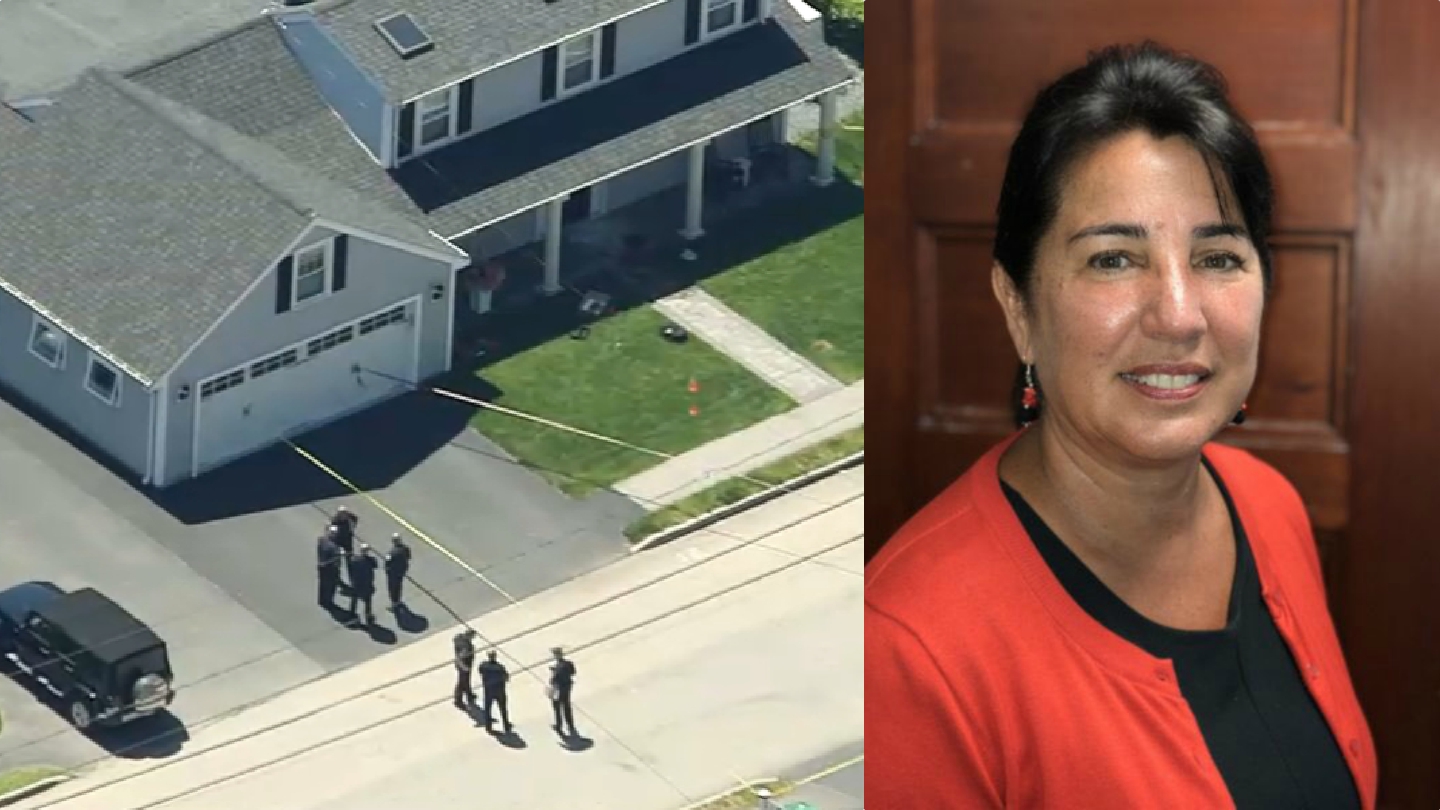 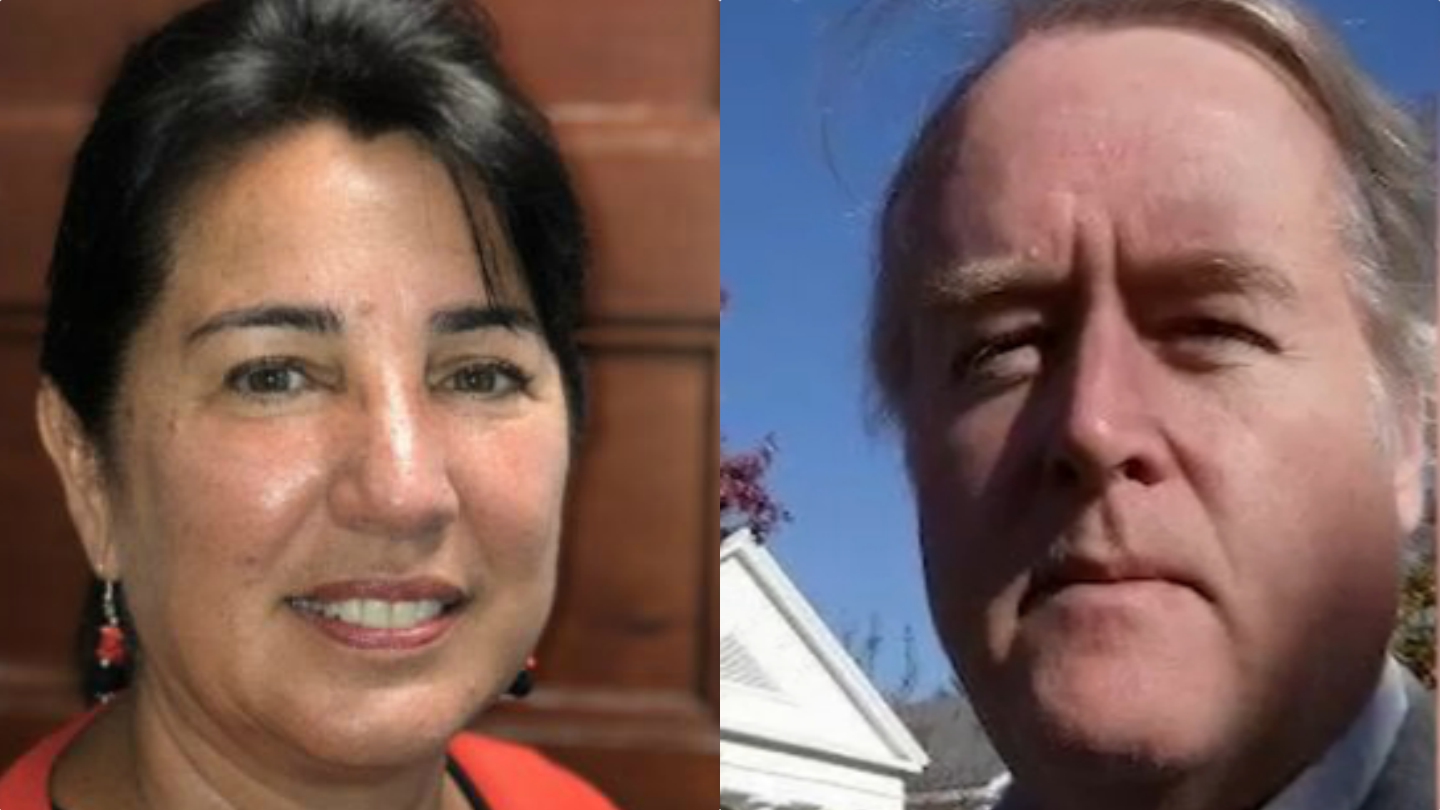 Bonang had lived on the Braintree street for many years, according to prosecutors and based on new details released in court, investigators says writings by Bonang indicate he blamed Melchionda and her family for having to sell his family home.

Prosecutors say Bonang went to Idaho to get the gun he allegedly used and had more than 400 rounds of ammunition on him at the time of his arrest.

Melchionda was the director of health services for Weston Public Schools and a member of Braintree's Board of Health. Her family sat in separate rows in the courtroom and left without comment.

A Massachusetts man faced a judge Thursday for the murder his former neighbor in Braintree.

Bonang was ordered held without bail and is due back in court Oct. 26.