The driver, who is 77 years old, is now facing several charges

A man from Quincy, Massachusetts, is facing charges after allegedly hitting another man twice with his car, and yelling at him to "go back to China," according to a criminal complaint obtained by NBC10 Boston.

John Sullivan, 77, is facing several charges in the racist attack, including a civil rights violation, two counts of assault and battery with a dangerous weapon, leaving the scene of a crash resulting in personal injury and reckless operation of a motor vehicle.

Quincy police responded Friday to the area of the post office on Washington Street just before 11 a.m. They met with a man and his family, including his sister. The victim of the incident told police that a car was driving fast past the post office, when "words were exchanged about the speed of the vehicle," the complaint read.

That's when the driver of the car, identified as Sullivan, allegedly stopped the car and began yelling at the family "about being Asian," before accelerating again and hitting the victim, the complaint showed.

Sullivan was allegedly yelling at the victim and his family, saying "go back to China."

Desiree Thien says her brother is at home recovering from a fractured shoulder, torn ligaments and a concussion.

She said she was leaving the post office with her three children and her brother when she heard the hateful words.

"He looked at our family, and then he told us to go back to China," Thien said. "And then he said to us, he's going into the post office, 'When I come back out in five minutes, if you're still here, I'm going to kill all of you.'"

Sullivan is accused of driving around 50 yards with Thien's brother on the hood of the car, before abruptly stopping, which allowed him to get off the hood.

"Then he accelerated on the gas again, which hit my brother and sent him flying into the construction ditch nearby," Thien said.

The victim told police he hit a pipe at the bottom of the ditch, which was 10-15 feet deep.

Sullivan allegedly drove off, being followed by a witness to Braintree, where he was involved in a crash before being arrested.

It's unclear if Sullivan had obtained a lawyer to speak to the charges he is facing. 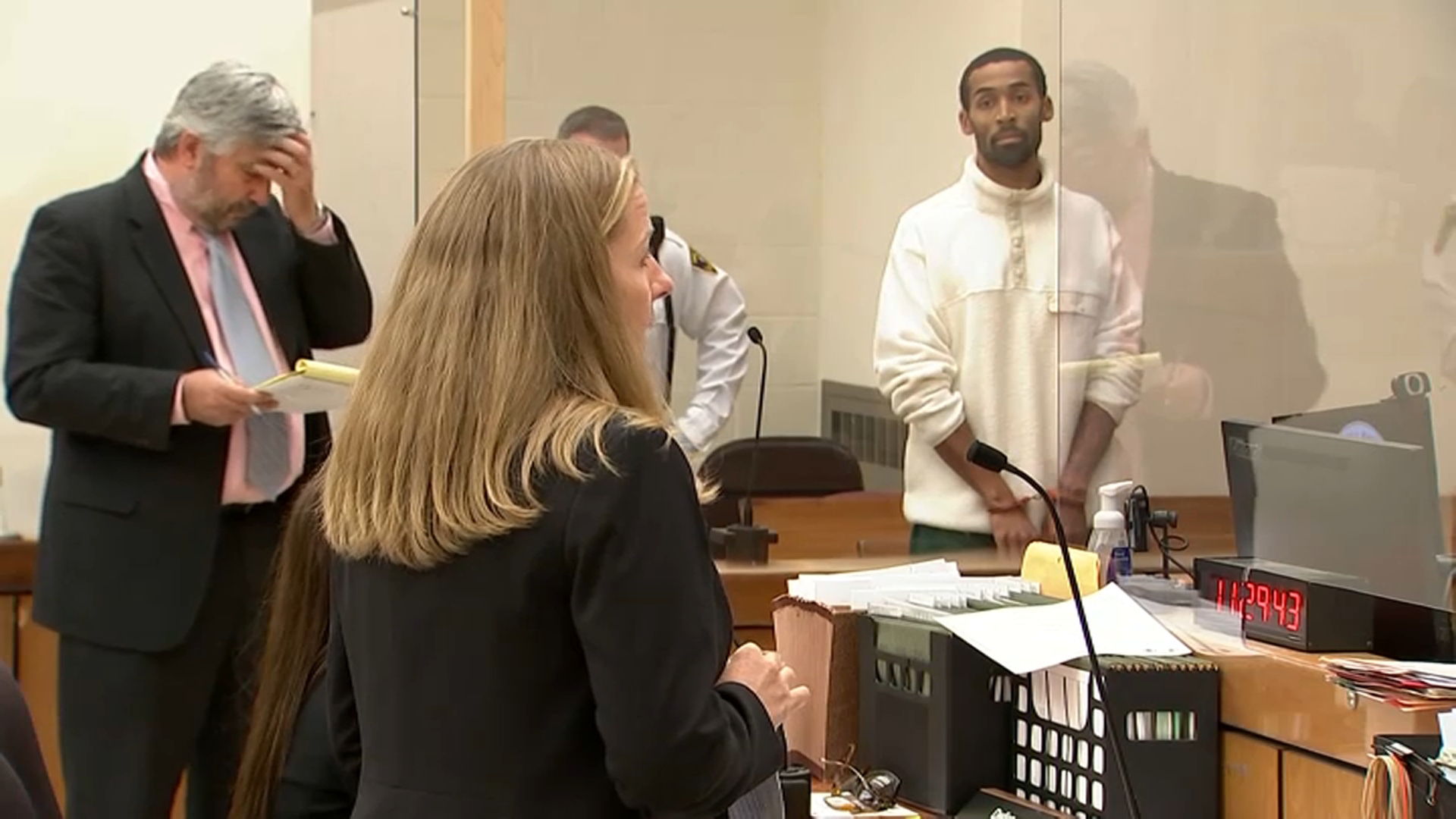