Students at Westford Academy were barred from attending any home or away sporting events Tuesday and Wednesday after racist, taunting language was directed at a Wayland High School player during a girls' basketball game Friday

An alleged racist incident during a Westford Academy girls' basketball game on Friday led the Massachusetts high school's principal to ban students from attending all home and away games for two days.

The sanction comes after racist, taunting language was directed at a Wayland High School basketball player.

Westford Academy Principal Jim Antonelli said the chants came from the student section of the crowd.

"At the end of the game is when folks took action," said Wayland Schools Superintendent Omar Easy. "She should've never gone through that."

The news bothered Easy, knowing one of his students had to endure such insults during a school game.

"Our kids have to be safe when they go to other places to compete," he added.

The incident led Antonelli to ban Westford Academy students from attending any home or away games scheduled between Tuesday and Wednesday. 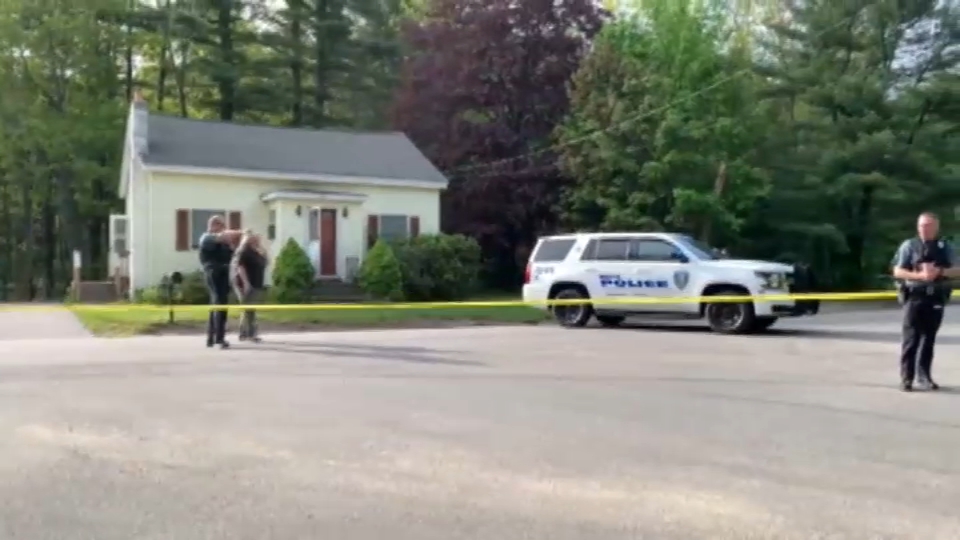 Tuesday night's home basketball games saw smaller crows made up of mostly parents and visiting teams. Parents who spoke to NBC10 Boston condemned the behavior, but wished their own children didn't have to suffer the consequences.

"Something like that has no purpose in today's society, and the kids need to learn that, but don't punish everybody," argued Terry Moran, father to three Westford school children.

"There's just always one kid who could ruin it for everybody, and now, the rest of them will be aware of it and hopefully help out," said Donna Sullivan, whose son plays for the Westford boys' high school basketball team.

Isaiah Louissaint, a senior at Waltham High School, came to Tuesday's 7 p.m. boys' basketball game and was shocked to learned what had happened.

"Usually, kids are talking smack to each other in the crowd, [but] it shouldn't be happening, you know what I'm saying? You should keep it clean," he said.

"The news about Friday night's game was extremely concerning because we expect our students to exhibit kindness and respect for everyone who visits our high school," Antonelli said in a letter to parents.

Easy hopes this can serve as a learning lesson for students and parents.

"We just expect people to behave appropriately, and expect the adults to do what's necessary for us to move forward," he said.