The suspected shooter, whose identity has not yet been released, could appear in court Friday

People in Boston's Jamaica Plain neighborhood have been left on edge, after a 14-year-old girl was grazed by a bullet Thursday afternoon.

That 14-year-old is OK, and police said she declined medical help after being grazed by the bullet on Boylston Street in a residential area of Jamaica Plain.

"I was in the basement, and I heard some pops," Tin Wong said. "Everyone ran out to the streets."

Authorities have also not specified whether the girl was targeted, or if she was simply a bystander. Neighbors were shaken up by the ordeal.

"It's pretty sad, Olivia Weltz said. "I feel like it should be a lot harder to get a gun. So that makes me really sad."

An arraignment for the suspected shooter could possibly happen Friday, which could provide more information. 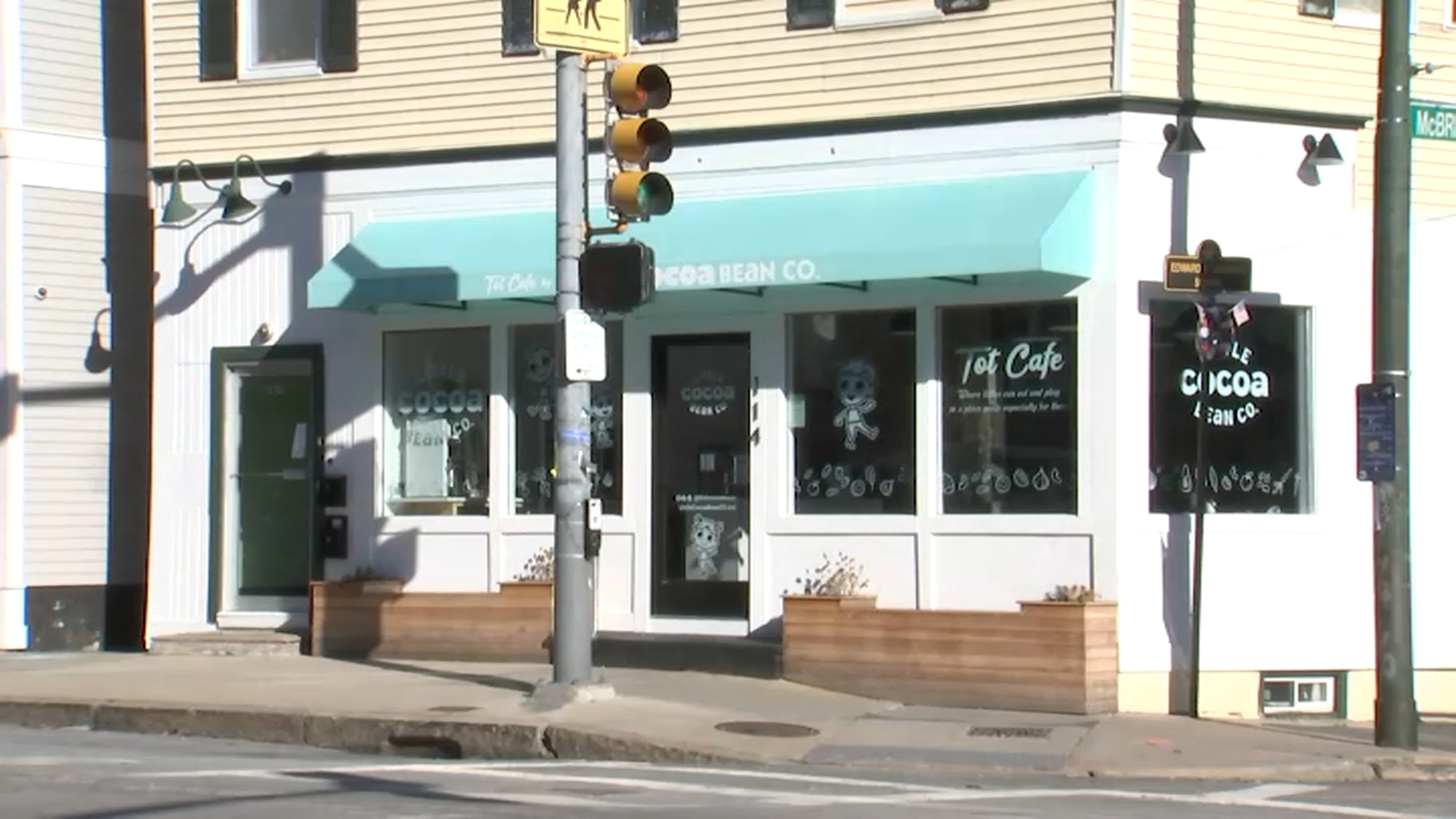 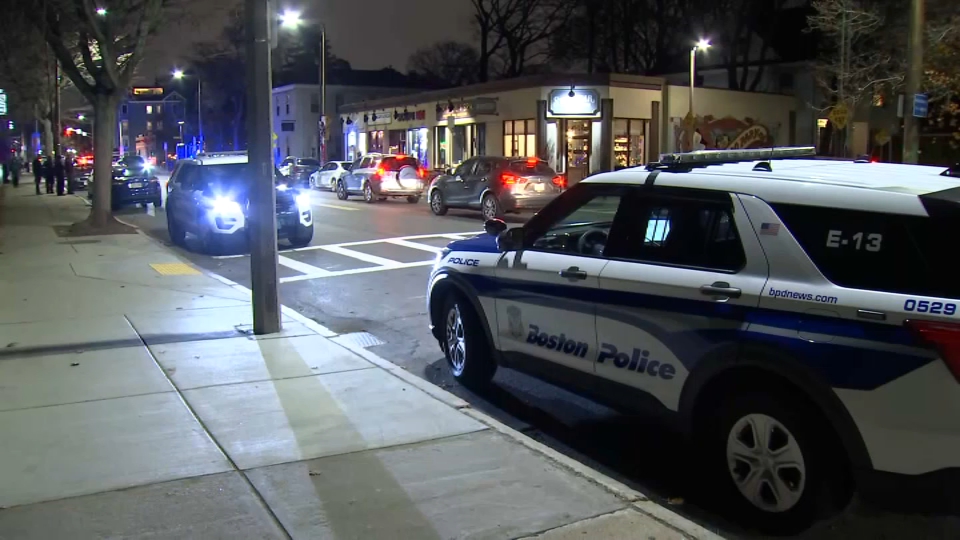