Red Sox to Cut Ties With Lowell Spinners for 2021 Season

The Red Sox will cut ties with the Lowell Spinners, one of its affiliates, for the upcoming season amid a restructuring of the minor leagues.

The move could be temporary, however, with the Red Sox working with the city, lawmakers and Gov. Charlie Baker on a strategy to bring the club back into the fold as soon as 2022, the Boston Globe reported.

Under the restructuring, each of the 30 major league teams reduce their number of affiliates to four. The Red Sox have issued invitations the Worcester Red Sox (AAA), Portland Seadogs (AA), Greenville Drive (A+) and Salem Red Sox (A), the team said in one press release Wednesday. In another, the team said it was working with the city "to keep baseball in the Lowell community."

"Over the past year, my team and I have worked diligently to keep baseball here in Lowell," Trahan said in a statement. "Like everyone in our community, we know how important the Red Sox are to our city and how valuable Lowell is to the Red Sox."

"We are exploring what form that could take in 2021, and are committed to maintaining the 24-year-long tradition of baseball in the Lowell community," Red Sox President and CEO Sam Kennedy said in a statement.

Spinners General Manager Shawn Smith said earlier this week it "would break our hearts" if the Red Sox were to cut ties with the club.

State and local leaders packed the Spinners' clubhouse on Tuesday, in a bid to save what they call one of the city's greatest assets.

The Lowell Spinners lost their 2020 season while the team was already struggling to stay afloat.

Trahan is part of a task force on Capitol Hill working to save Minor League Baseball.

"For many people, it's their only access to professional baseball because they can't afford a ticket to a major league game," she said.

For Lowell, the economic impact is huge.

City Manager Eileen Donoghue says the affiliate of the Boston Red Sox draws tens of thousands of families every year who visit the city and spend their money here.

"It would be a devastating blow to the city," Donoghue said. 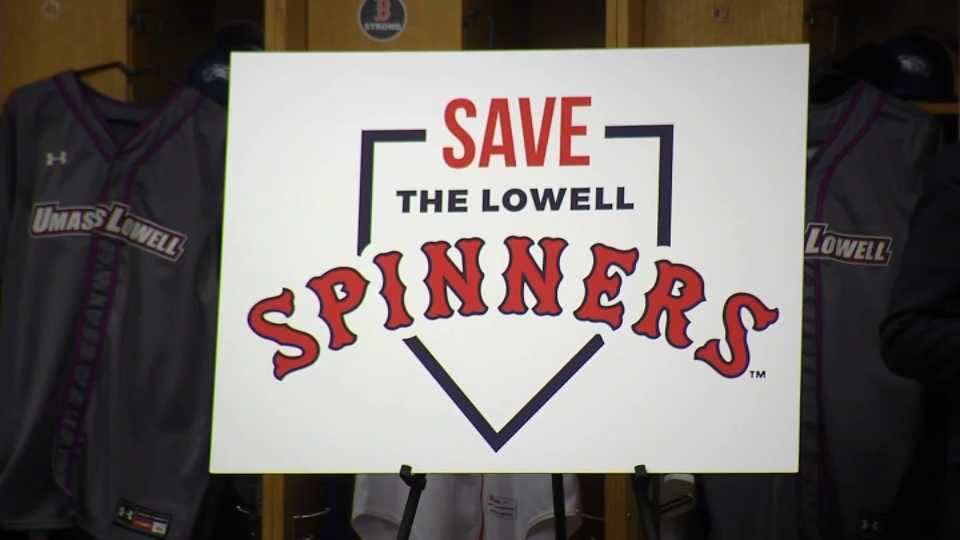 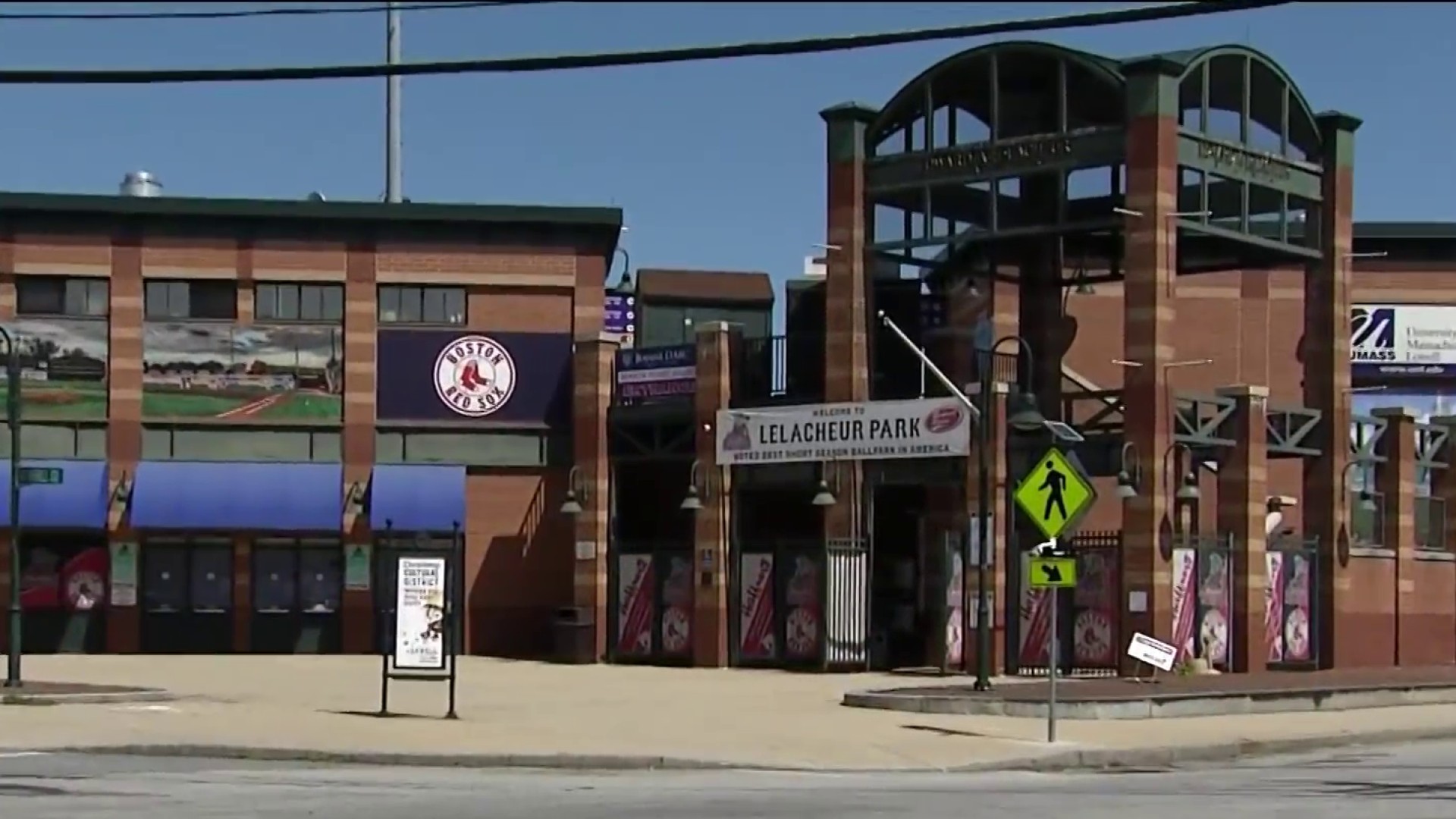