Refugee Crisis Will Get Worse: Lawmakers Return From Ukrainian Border With Somber Message

A bipartisan group of lawmakers just returned from a seven-day trip to Poland, Romania and Moldova meant to express support for Ukraine and to see current conditions as refugees flee violence in their country

The refugee crisis brought on by Russia's invasion of Ukraine will get worse before it gets better - that is the message from Massachusetts lawmakers who just returned from the Ukrainian border.

“We observed some of the worst conduct and the worst treatment of human beings that one could possibly see," Lynch told reporters Friday.

More on the crisis in Ukraine 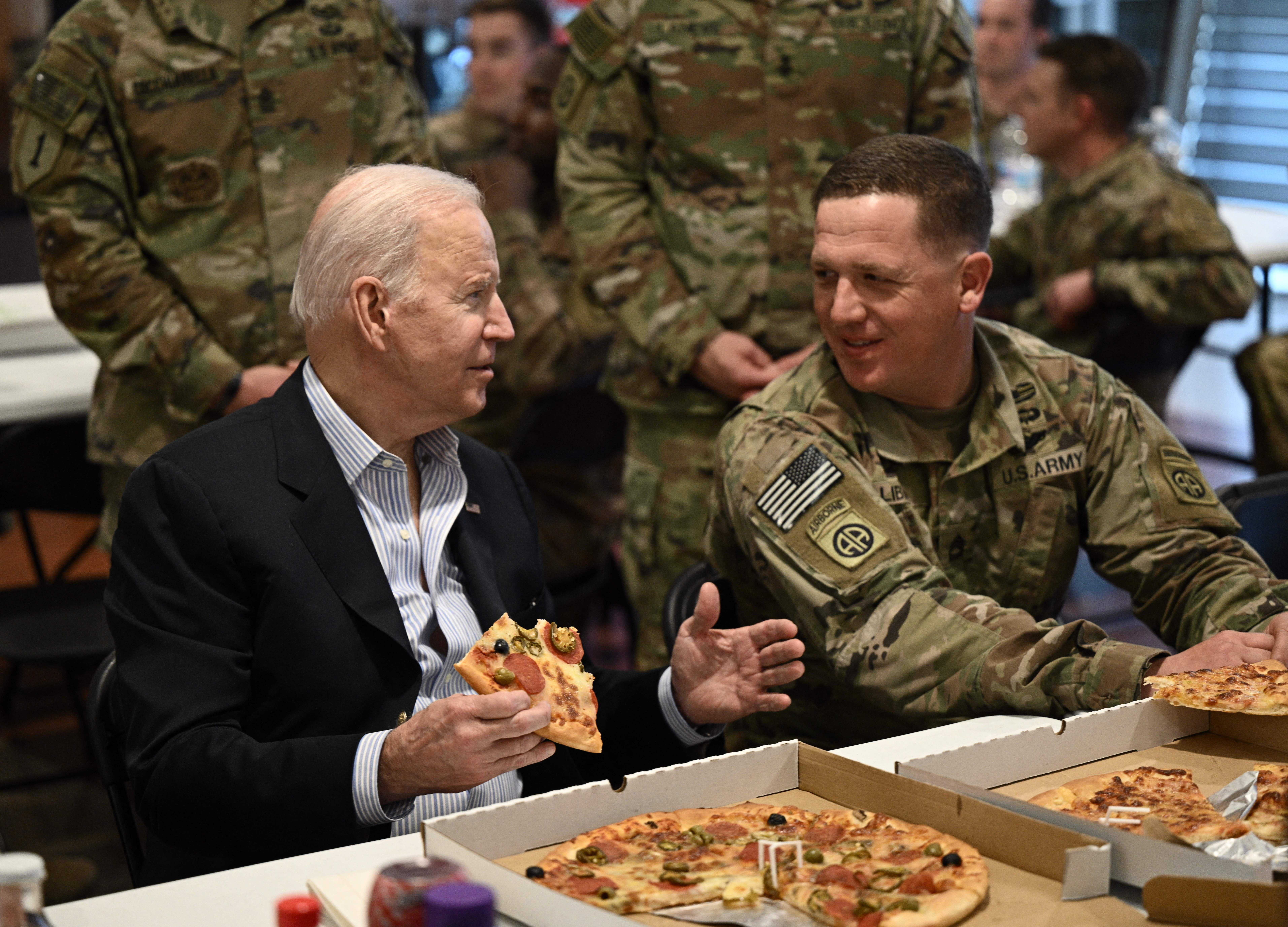 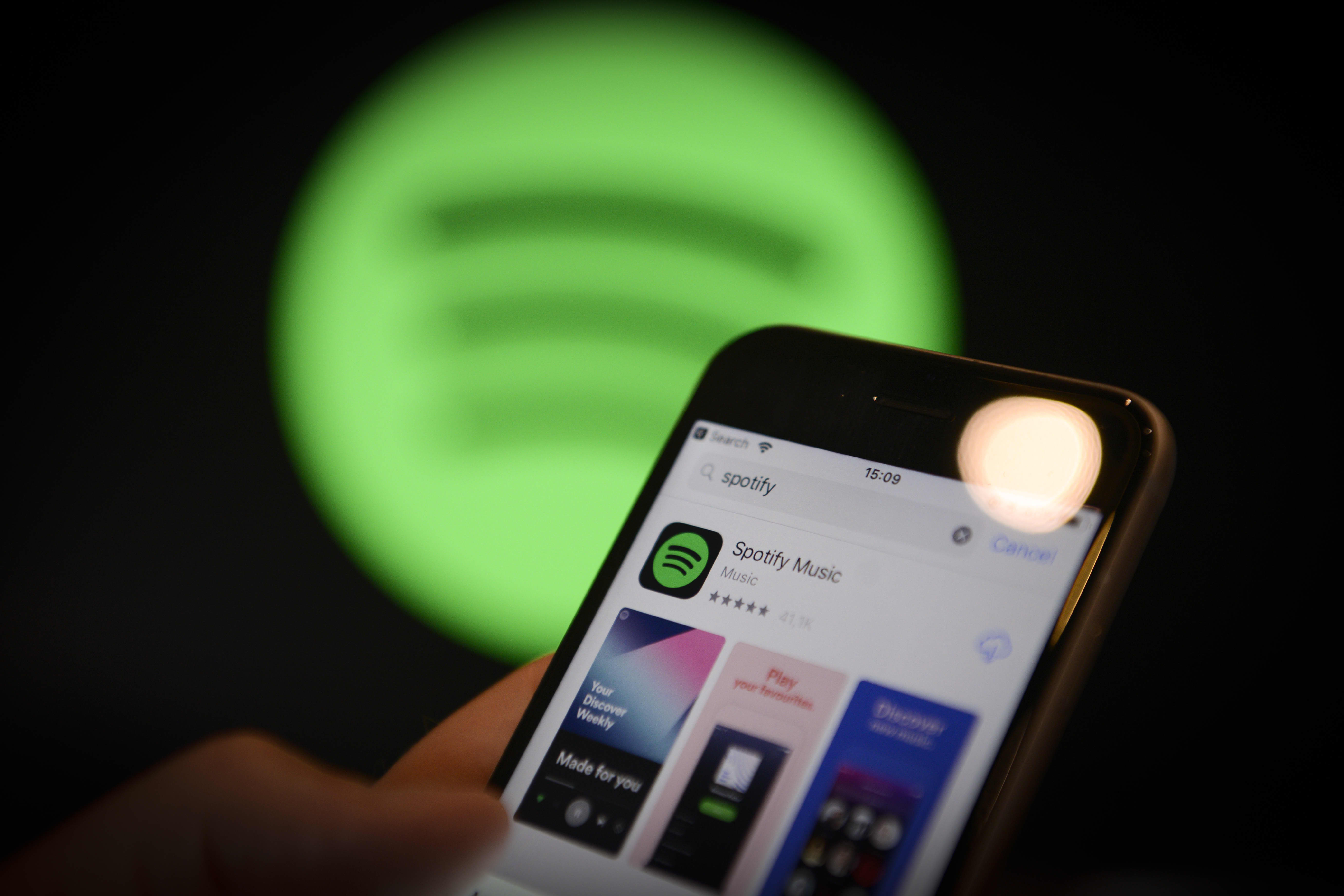 The lawmakers were part of a bipartisan group. They made stops in Poland, Romania and Moldova, expressing support to allies and meeting with refugees.

“The refugee crisis caused by Putin’s unprovoked war will get worse before it gets better," Trahan said.

While in Brussels to meet with European allies, President Joe Biden said the United States would admit up to 100,000 Ukrainian refugees and provide $1 billion in humanitarian assistance to countries affected by Russia's invasion of Ukraine.

Approximately 3.6 million refugees have fled Ukraine in recent weeks. Poland, where the president is visiting with allies and troops, is currently offering refuge to more than 2 million people displaced by the war.

While it's not clear how many could end up in Massachusetts, the commonwealth is ready to help. Gov. Charlie Baker has previously said that these refugees will be welcomed with open arms.

Both members of Congress said the U.S. needs to continue to support Ukraine with military and humanitarian aid.

Some of the approximately 100,000 Ukrainian refugees coming to the U.S. may end up in Massachusetts.