Mass. Driver Who Hit Pole in Woonsocket, Knocking Power Out, Charged With DUI

A Massachusetts driver who hit a telephone pole with his pickup truck in Rhode Island, knocking out power for thousands, has been charged with DUI.

The Providence Journal reports 42-year-old Brian Magnussen, of Norfolk, has also been charged with operating a vehicle without evidence of insurance.

The outage on Friday trapped a family in a vehicle under a downed power line, and affected 10,000 National Grid customers in Rhode Island. The woman and her children were able to drive off when police shut down power to the area. 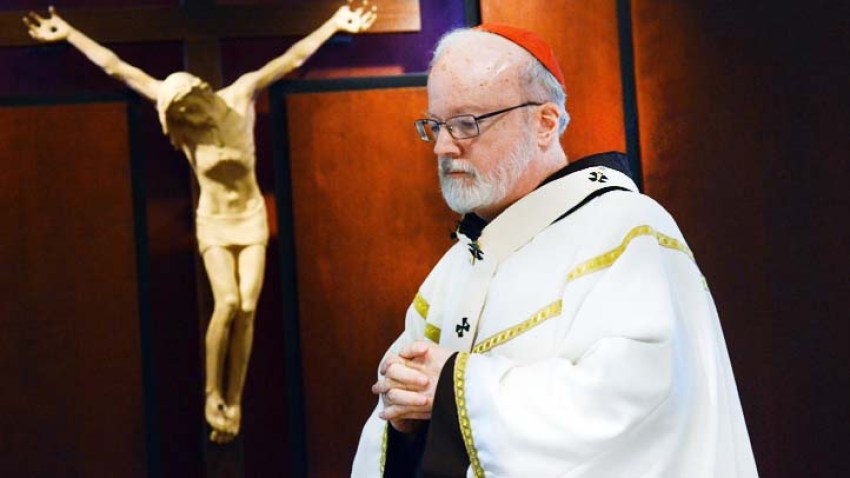 A working number for Magnussen could not be located.