Youtuber Keith Gill became the most visible face of the GameStop rally largely because of his videos talking about the stock from the basement of his home in Brockton, Massachusetts

YouTuber Roaring Kitty, one of the key figures in this winter's GameStop meme stock bonanza, landed his former employer in hot water with Massachusetts regulators, including a $4 million fine.

The Massachusetts Secretary of State's Office announced the fine for MML Investors Services, as well as an audit and social media compliance review of its parent company, the insurance giant MassMutual, on Thursday.

Roaring Kitty is Keith Gill, who was an MML Investors Services agent and helped popularize the GameStop frenzy through his personal YouTube page and Reddit account. Against conventional wisdom, the stock rose from about $10 a year ago to a peak of $347, and remained above $200 as of Wednesday, driven by online communities' embrace of the company.

Last week GameStop was just another retailer struggling to survive during the pandemic. Now, it's the most talked about company in the world of big finance.

Gill worked for MassMutual during the start of the craze and "frequently posted videos and other materials online regarding investments and trading," regulators said, adding that he and other MassMutual broker-dealer agents weren't adequately supervised.

Gill posted hundreds of hours of himself discussing investment strategies on YouTube and talking about securities on Twitter while at work preparing investor education documents.

More on the GameStop Frenzy 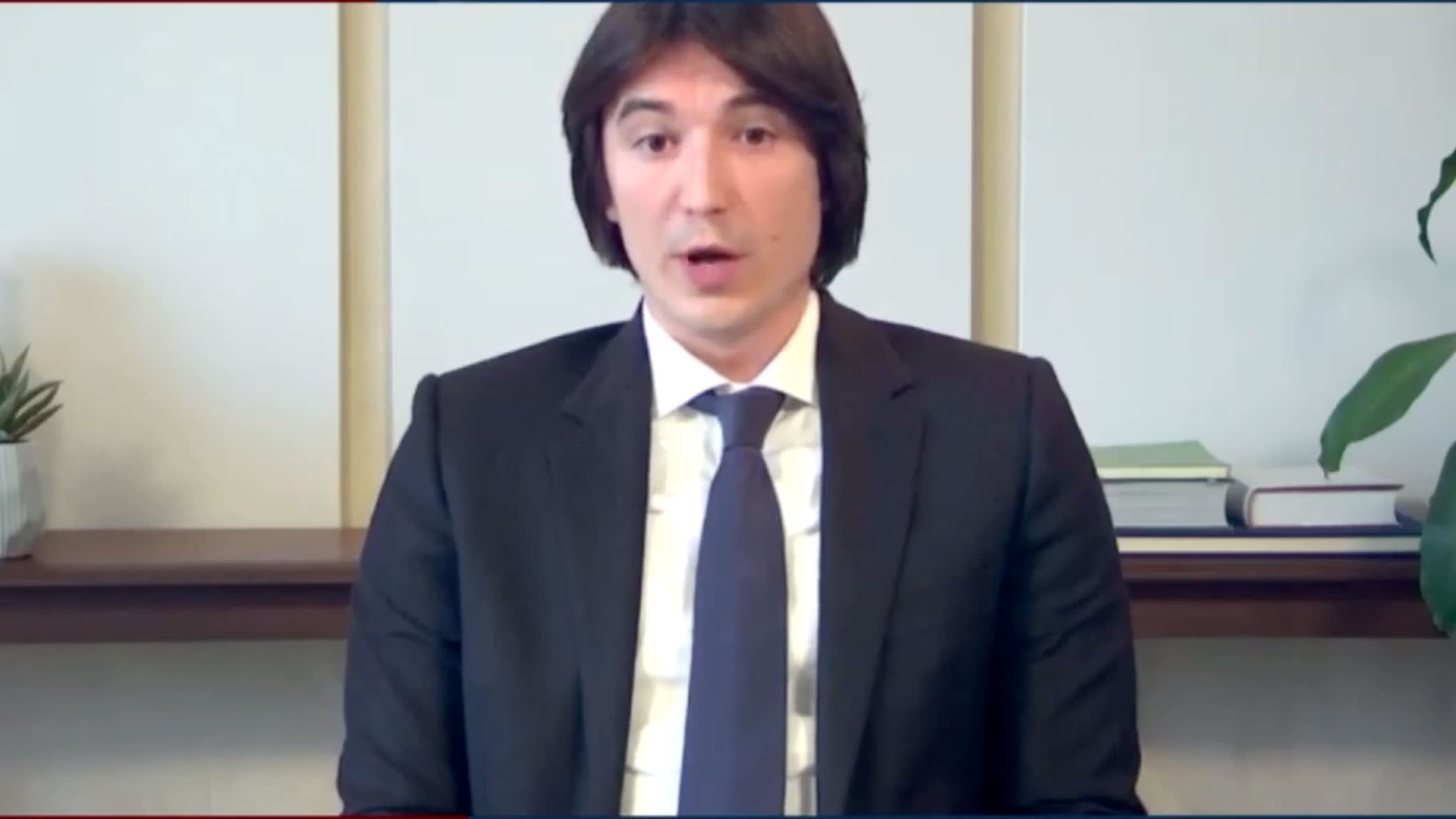 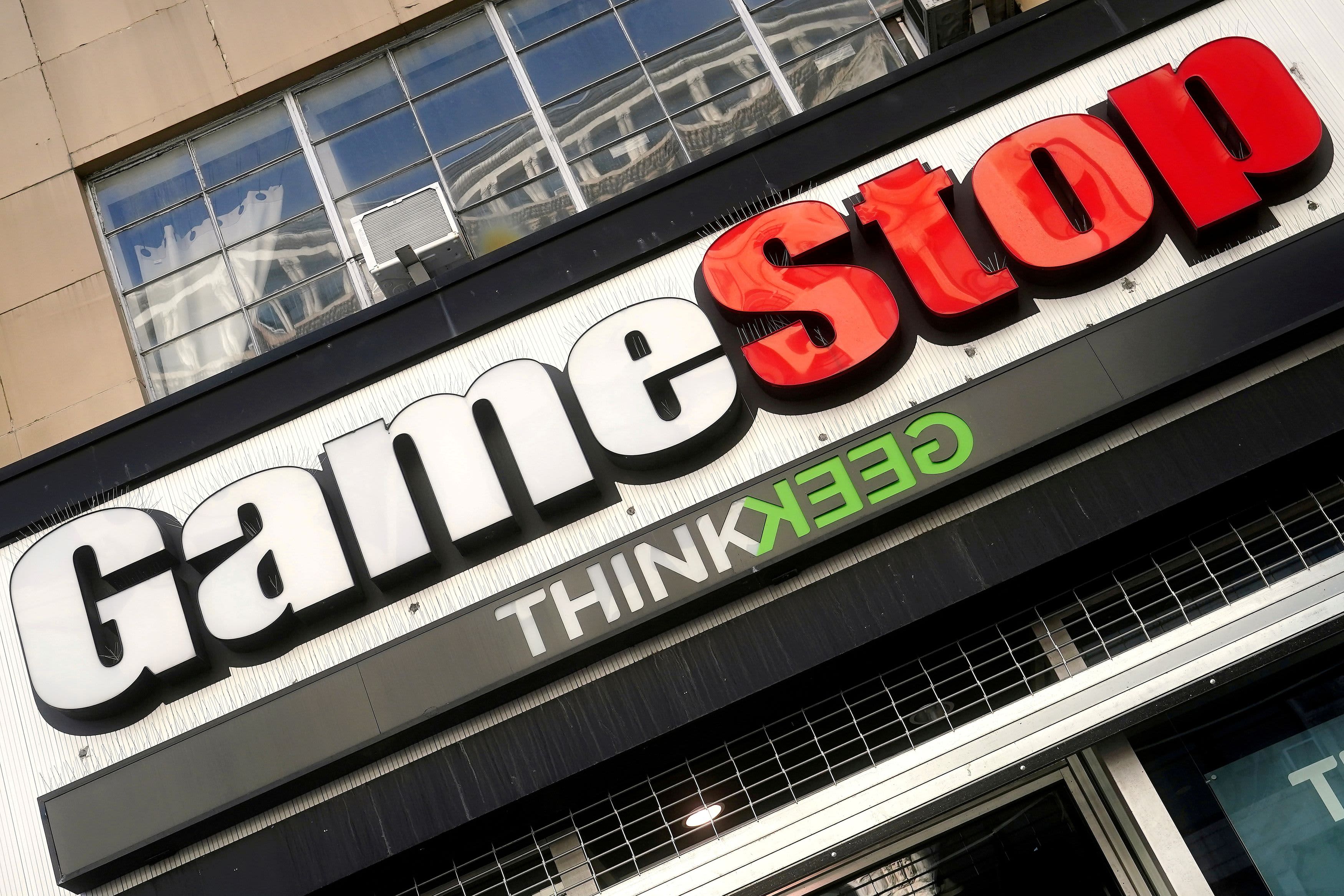 "It took the media less than a day to identify the person behind the Roaring Kitty posts, while his own employer took no notice of his online persona," Secretary of State William Galvin said in a statement.

At least twice, Gill made two trades in GameStop worth more than $700,000 undetected, and he facilitated transactions of nearly twice MassMutual's $250,000 limit. Nearly 1,700 trades that he made for three other people went undetected or monitored by MassMutual, as well, officials said.

In February, a month after regulators said he left the company, Gill testified at a U.S. House Financial Services Committee hearing on GameStop.

"I believed the company was dramatically undervalued by the market. The prevailing analysis about GameStop's impending doom was simply wrong," he said in prepared testimony. "My investment skills had reached a level where I felt sharing them publicly could help others."

He also rejected suggestions that he played a key role in the GameStop frenzy, arguing his social media conversations sharing analysis of company fundamentals were no different than what people do at bars, golf courses or with family members at home.

The 34-year-old became the most visible face of the GameStop rally largely because of his videos, where he wore a red headband and colorful, cat-themed T-shirts as he spent hours each week talking about the stock from the basement of his home in Brockton, Massachusetts.

Gill reaped a big profit in the troubled video-game company after months talking about GameStop stock on his YouTube channel and on the Reddit forum WallStreetBets, where he went by the pseudonym DFV, for ‘deep value’ plus an expletive.

Gill said he analyzed stocks on his own time and got curious about GameStop in June 2019, after it began trading at a deep discount after a poor quarterly earnings report. He bought call options and increased his position throughout 2019 and 2020, convinced that the stock price was “dramatically undervalued.”

With options, an investor can pay a few dollars for the right to buy a stock at a later date at a certain price. If the stock hits or surpasses that target, investors can reap a bigger return than if they simply bought a share.

MML Investors Services is being fined $4 million, while MassMutual is undergoing an independent compliance review into its social media policies, which Galvin ordered be overhauled, officials said. MassMutual was also hit with a $750,000 fine over the registration of nearly 500 agents, who will need to be registered.

"MassMutual is pleased to put this matter behind us, avoiding the expense and distraction associated with protracted litigation," the company said in a statement.

In a consent order filed with the state, the company neither admits nor denies factual or legal findings brought by regulators.