The plane was reported missing off Nauset Beach in Orleans, Massachusetts, on Sunday, two hours after it was supposed to land

The U.S. Coast Guard on Tuesday suspended its search for a missing plane believed to have gone down off the coast of Cape Cod.

Two ships were scouring the area Monday night, and on Tuesday morning additional aircraft joined the search. But the Coast Guard announced that it had suspended its active search at 9:30 a.m. Tuesday.

Coast Guard crews searched a total of 55 hours covering more than 2,000 square miles with no sign of the missing aircraft or its pilot.

The National Transportation Safety Board announced Tuesday it was investigating the crash.

The plane was reported missing off Nauset Beach in Orleans, Massachusetts, on Sunday, two hours after it was supposed to land.

The single engine plane, a white and beige Piper 28 aircraft, had only its pilot on board. It left from Reading Regional Airport in Pennsylvania and was en route to Chatham Airport on Sunday, where it was scheduled to land around 8:30 p.m.

A friend of the pilot contacted the Air Force Regional Command Center after waiting at Chatham Airport for almost two hours.

The Air Force reported to the Coast Guard around 10:30 p.m. that there was a possible downed aircraft four miles east of Sampson Island. The FAA reported the aircraft missing around 10 p.m. Sunday night.

The plane’s last transmitted transponder signal was at 6:49 p.m., descending at 4,000 feet per minute.

Crews from the Coast Guard and local fire departments have been actively searching the waters off the Cape since the aircraft went missing, with helicopters and several boats. 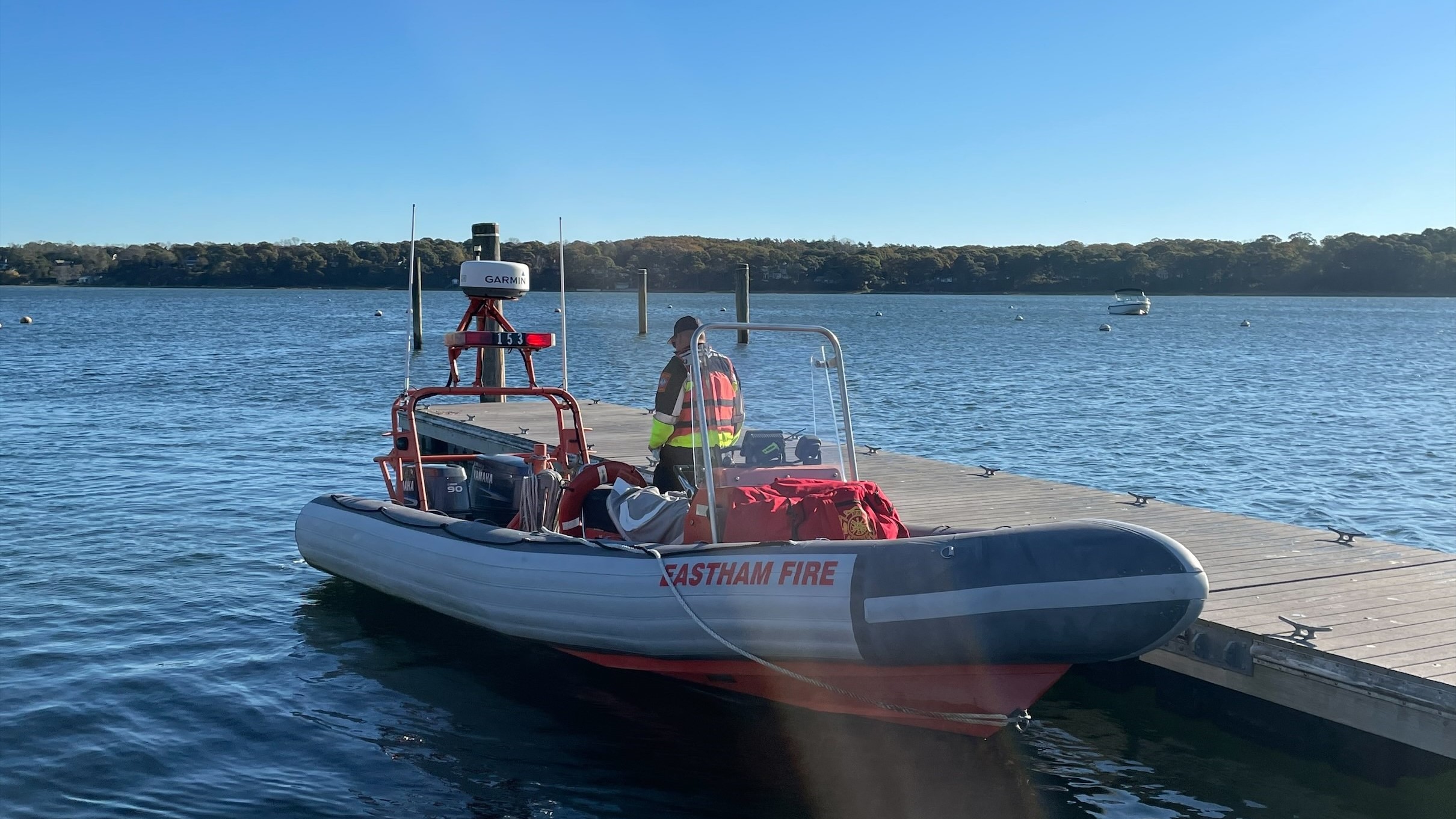 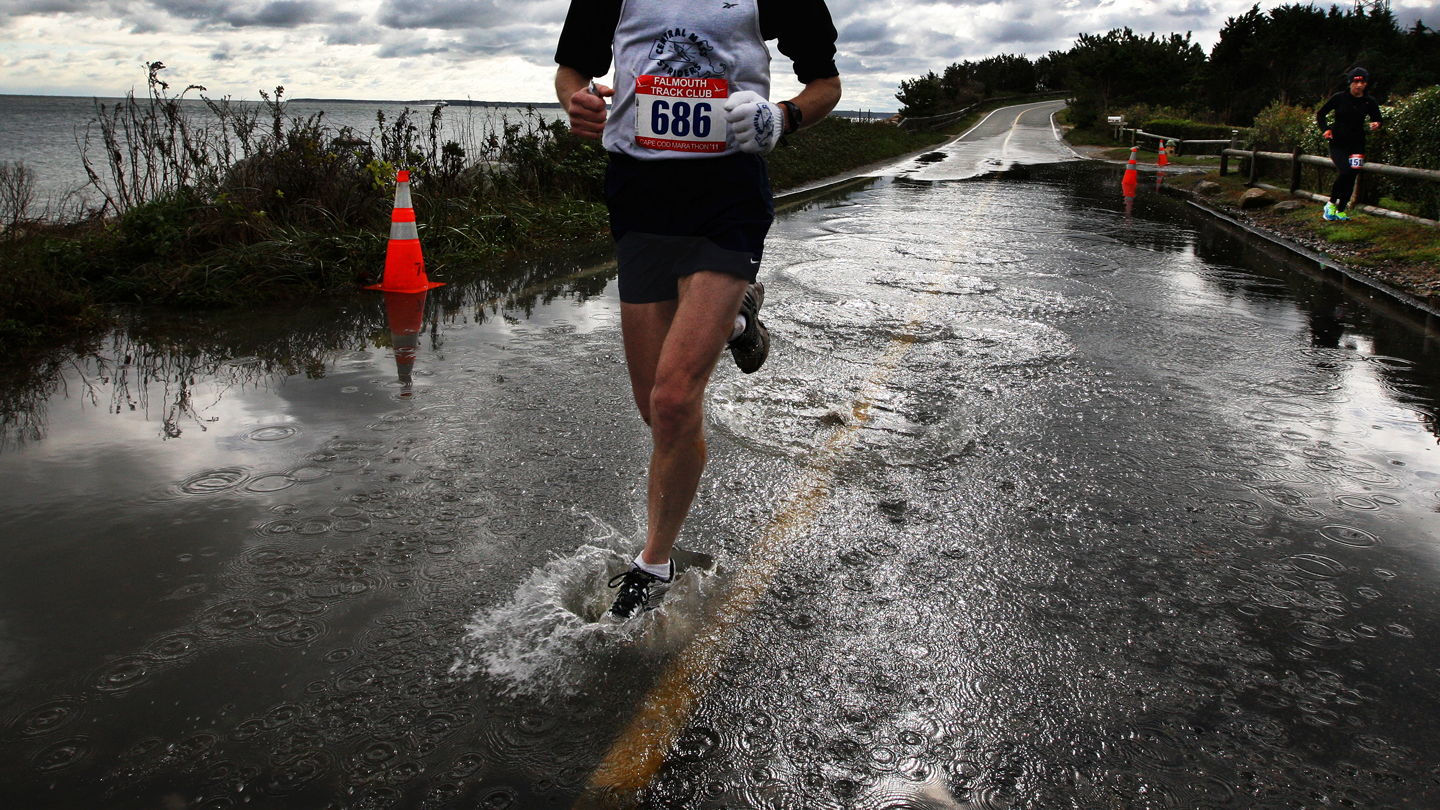